“We were proud to partner with Uber Elevate last year and we’re even prouder to be welcoming them into the Joby team today,” Joby Aviation founder and CEO JoeBen Bevirt said in a Tuesday release.

“This deal allows us to deepen our partnership with Joby, the clear leader in this field, to accelerate the path to market for these technologies,” Uber CEO, Dara Khosrowshahi, added. “We’re excited for their transformational mobility solution to become available to the millions of customers who rely on our platform.”

The specifics of the deal were not made public though Joby did announce that Uber intends to “invest a further $75 million in Joby as part of a broader transaction… and an expanded partnership between the two parent companies.” Uber had previously invested $50 million in the company last January as well. 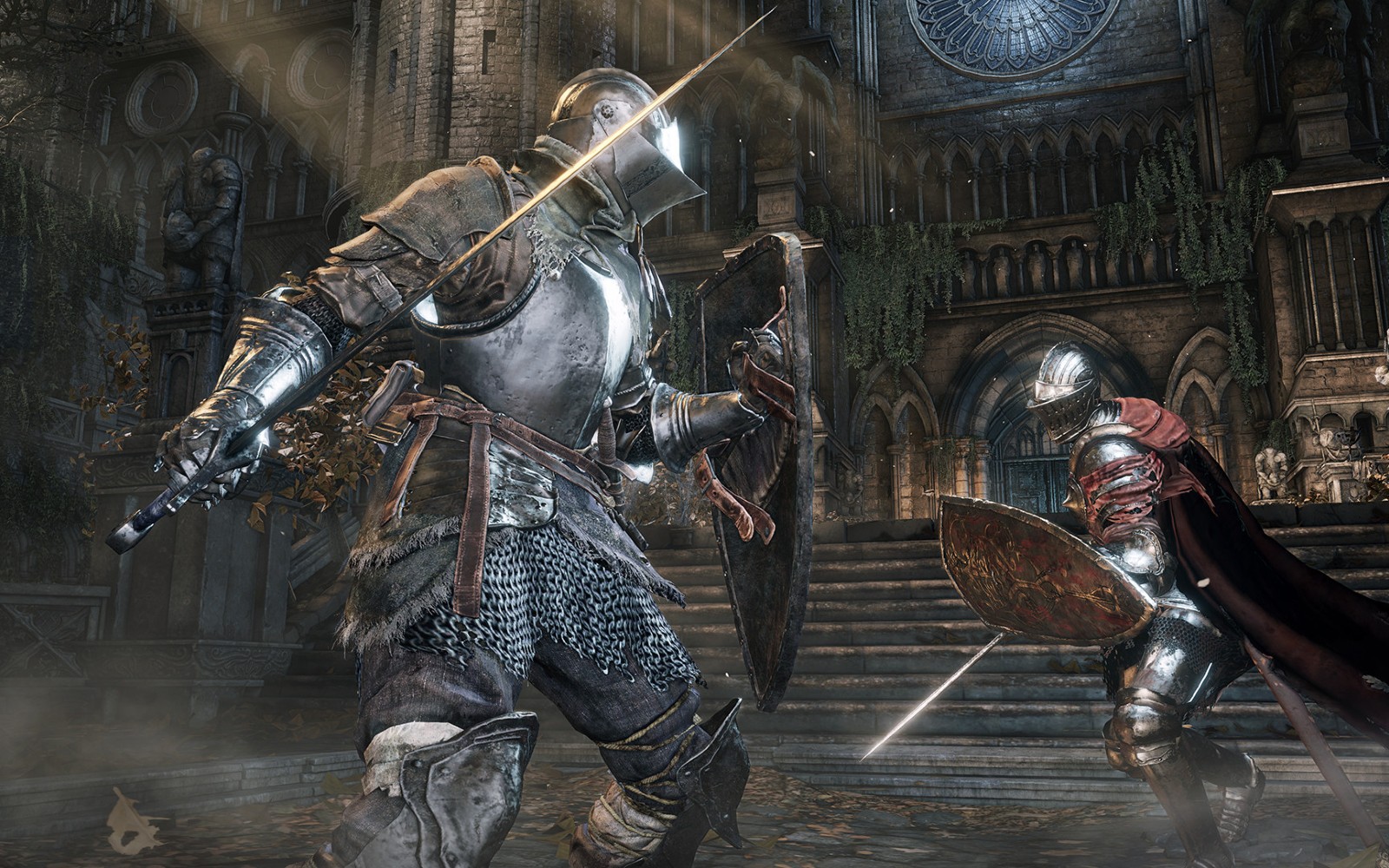 Why You Should Watch HBO Max’s Weird ‘Black Mirror’