Twitter says it’s purged more than 70,000 accounts for spreading conspiracy theories associated with QAnon. The company first began cracking down on QAnon over the summer, but now says it ramped up its enforcement following last week’s riot at the US Capitol.

“Given the violent events in Washington, DC, and increased risk of harm, we began permanently suspending thousands of accounts that were primarily dedicated to sharing QAnon content on Friday afternoon,” the company says. “Since Friday, more than 70,000 accounts have been suspended as a result of our efforts, with many instances of a single individual operating numerous accounts. These accounts were engaged in sharing harmful QAnon-associated content at scale and were primarily dedicated to the propagation of this conspiracy theory across the service.”

What’s new on TV this week: ‘Wandavision’ and ‘One Night in Miami’ 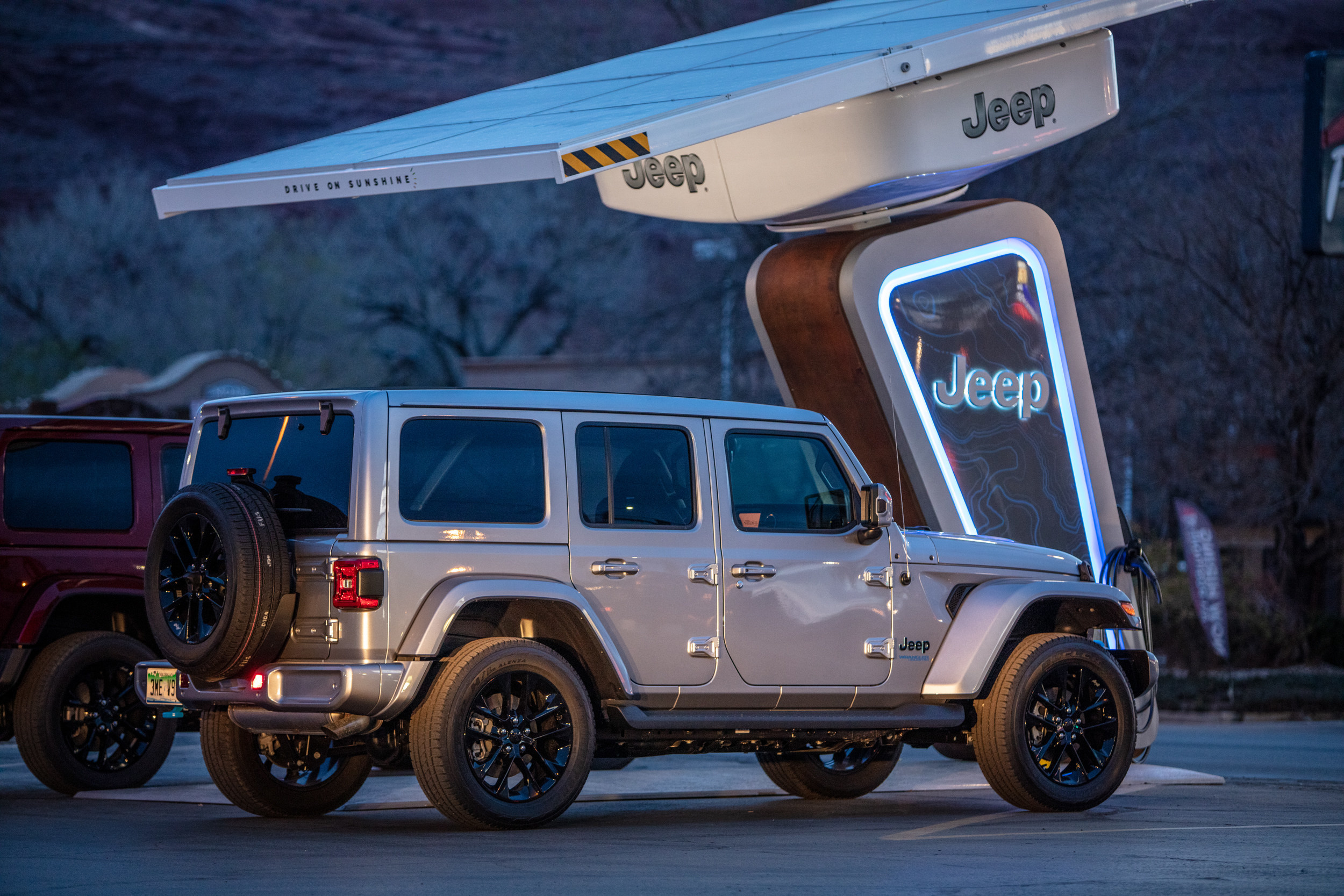 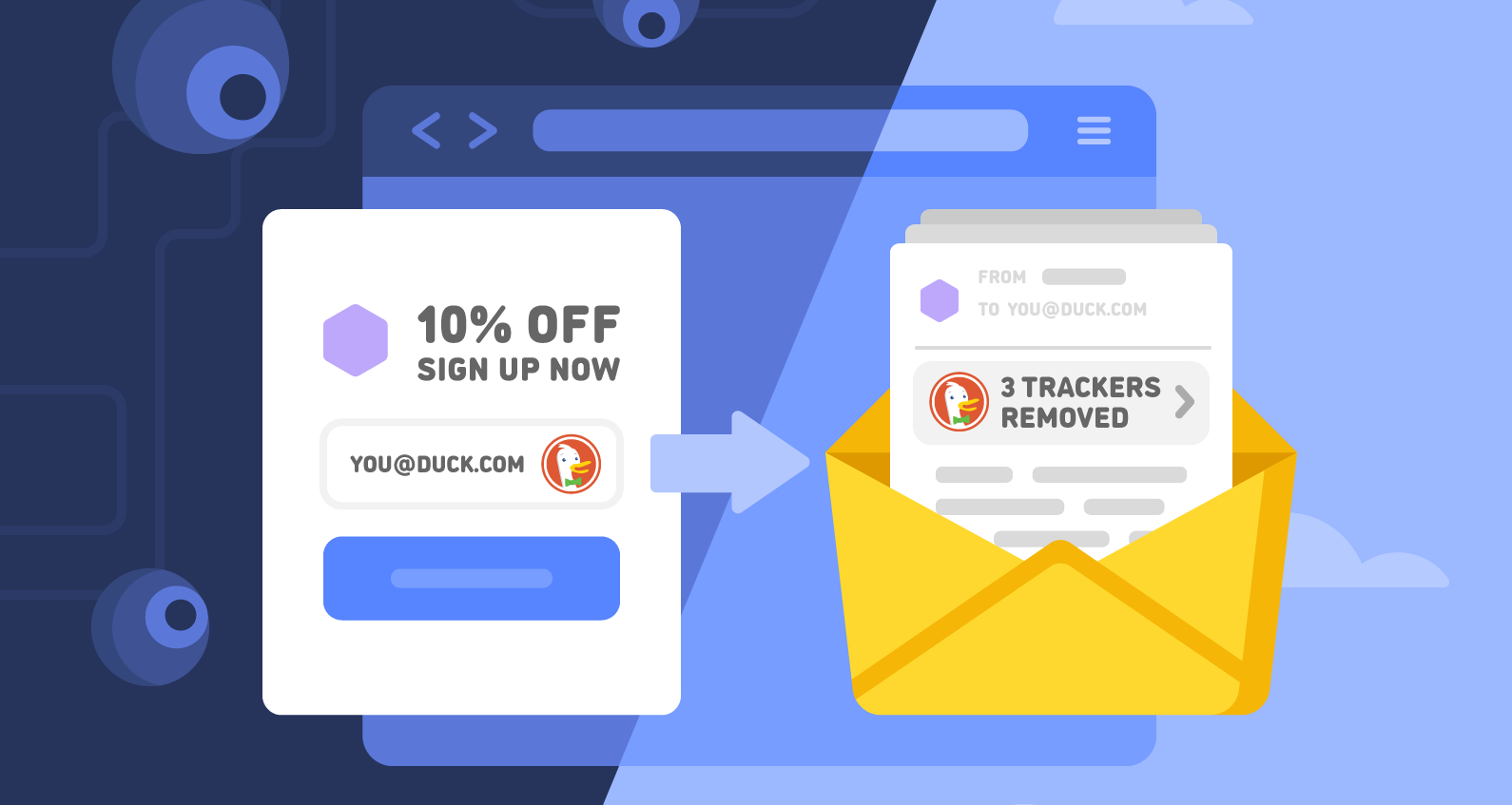