After releasing its take on stories in the form of Fleets, Twitter could soon offer its own spin on one of Gmail’s best features. Social media maven Jane Manchun Wong has shared a first look at an “Undo Send” timer for tweets that lets you take back your hot take or erroneous comment before it’s out in the wild.

The feature — which gives you about five seconds to retract a sent tweet — was first mentioned in a Twitter survey last July seeking feedback on its push into subscriptions. The platform was also reportedly mulling tipping for exclusive content and paid access to the Tweetdeck app in a bid to supplement its ad revenues.

But with Twitter now seemingly testing the undo send button on users, it could suggest it’s positioning it as a freebie. Twitter previously encouraged people to put more thought into what they share, albeit with mixed results. And though this isn’t the edit tweet function that people are clamoring for, who knows if that will ever materialize. With Twitter working on new features all the time, it’s inevitable that some will end up getting canned.

After CEO Jack Dorsey confirmed Twitter is exploring a subscription model, the company is conducting user surveys on what type of features they’d like to see in such a service.

Undo send, special badges for profiles and advanced analytics are among the features being considered. pic.twitter.com/hL6T8sdI0s 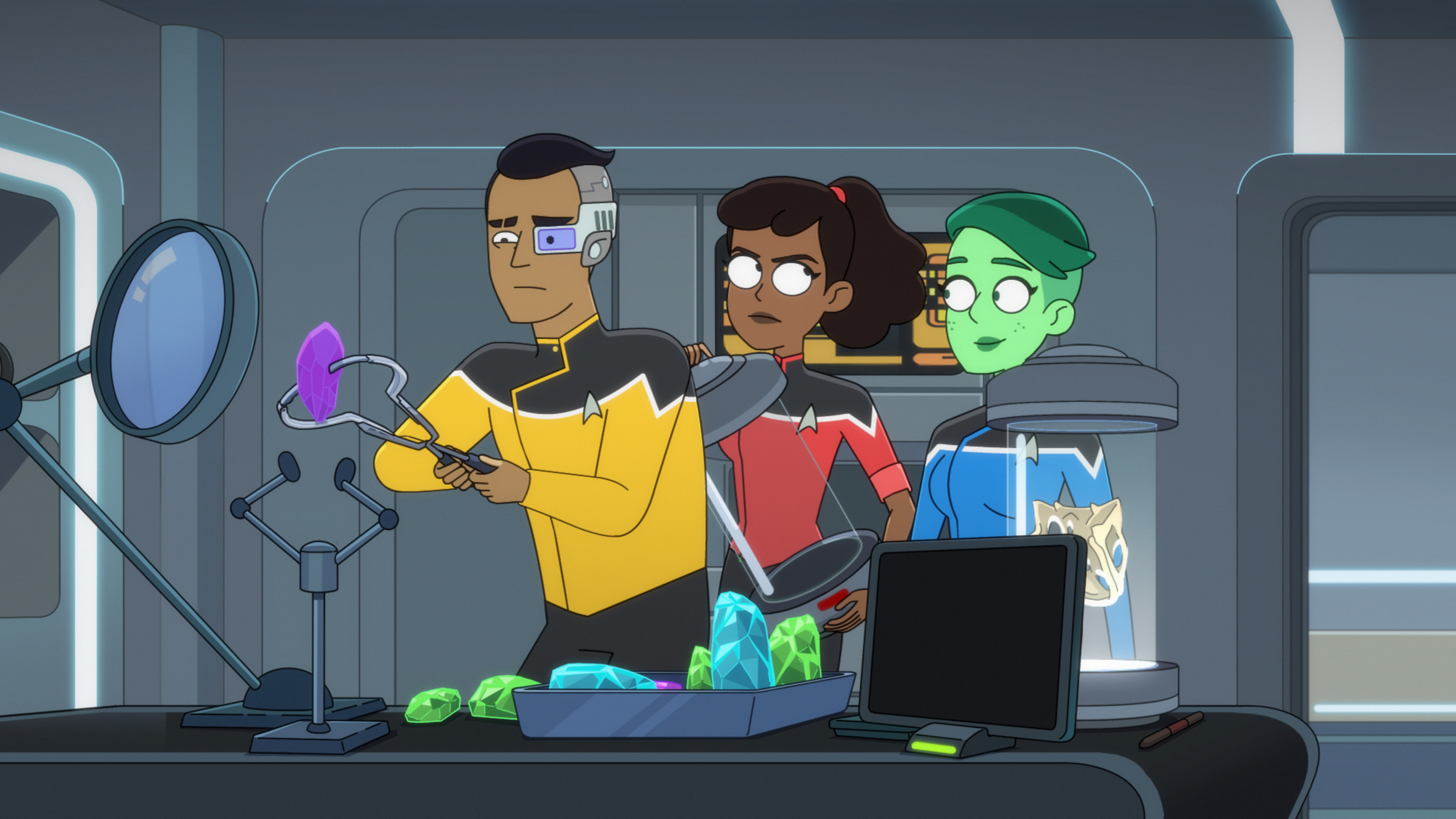