The sun is moving into the hyperactive phase of its roughly 11-year cycle when sunspots, solar flares and all other sorts of tumultuous heliocentric happenings become more common. Case in point: A vortex of fire as tall as 10 Earths stacked on top of each other could be seen doing a quick dance on the sun’s surface late Tuesday.

NASA’s Solar Dynamics Observatory caught an eruption from the sun that swirled like a tornado as it produced a bright coronal mass ejection, or CME. Astronomer Tony Phillips clipped the below footage for Spaceweather.com.

CMEs are blasts of charged plasma that often accompany solar flares. When they’re directed at Earth, they can produce bright auroras when they collide with our magnetosphere. This particular CME that started with the rare solar twister was not directed at Earth.

The sun’s activity is forecast to increase in intensity over the next couple of years to a peak somewhere around 2024 or 2025. Recently our star let off its most powerful X-class flare in nearly five years, and currently the sunspots that produce numerous flares can actually be seen without a telescope.

Of course, you definitely don’t want to try looking for sunspots with your naked eye.

Looking through the lens of a camera at the sun is just as dangerous, if not more so. If you want to try and get a glimpse of sunspots in real time, the safe way is to point your camera at the sun, but only look at the image via an electronic view screen, Phillips says.

Currently there are at least eight documented sunspots on the surface of the sun that have been throwing off lower-power flares pretty consistently during a relative lull in activity.

However, this can change at just about any moment. There’s no major risk to our health from flares, but a strong solar storm could do damage to satellites and even electrical systems on the ground. 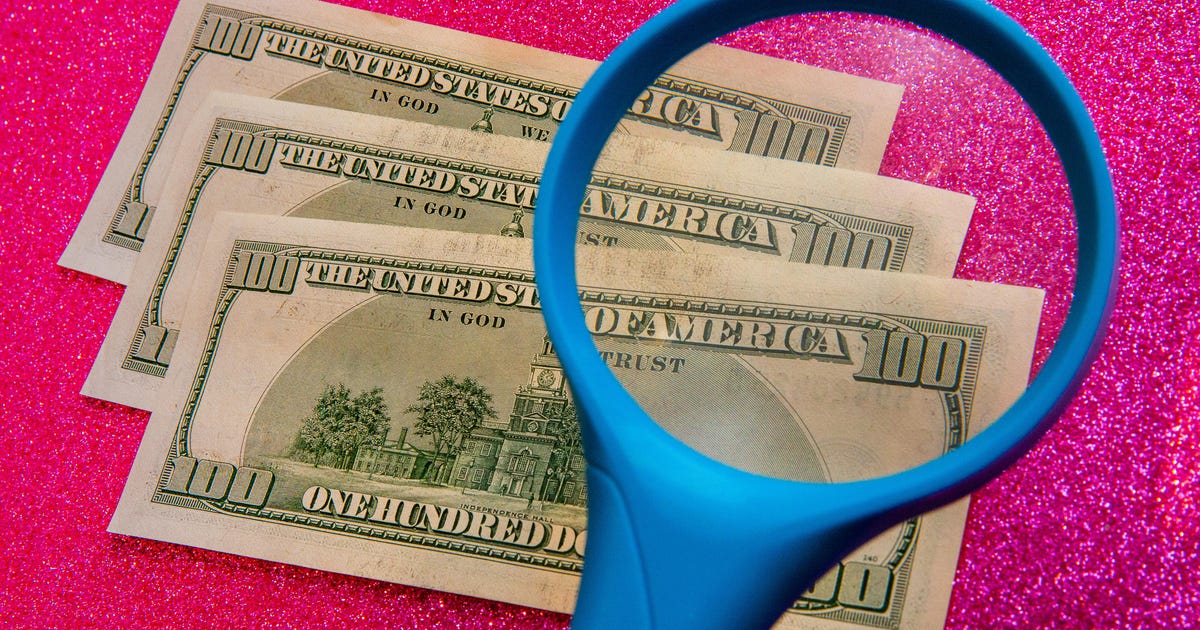 Best Internet Deals for Seniors for 2022 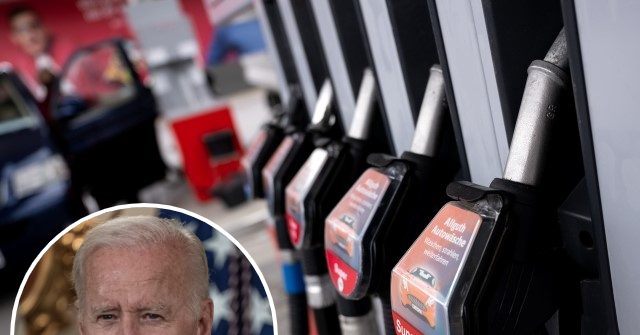 Joe Biden: Drivers Must Pay More for Gas ‘As Long as It Takes’ to Stop Vladimir Putin

The Best Sci-Fi Movies to Watch on Netflix