Top Gun: Maverick hit theaters in time for Memorial Day’s kickoff of summer — and riding the lift of glowing reviews and a surge of moviegoers flocking to big blockbusters, it’s closing in on $1 billion at the box office worldwide. But the COVID-19 pandemic upended how quickly movies start streaming, and it seems like every new film follows a different timeline for when you’ll be able to watch it at home.

For Top Gun: Maverick, you may be waiting longer than the new normal.

Where will Top Gun: Maverick stream?

But Paramount doesn’t make films available to stream like clockwork. February theatrical release Jackass Forever, March’s The Lost City and April’s Sonic the Hedgehog 2 all hit Paramount Plus on the 46th day after they hit theaters. But another recent Paramount movie — Scream, which hit theaters late last year — took roughly a week longer, at about 53 days.

And Paramount is likely to keep Top Gun: Maverick in theaters longer than those other recent movies.

In May, Paramount CEO Bob Bakish indicated Top Gun: Maverick wouldn’t follow the 45-day timeline to Paramount Plus, according to a report by the New York Times. He was echoing comments by the company’s financial chief a couple weeks earlier. “There are certain movies that are really made for the theatrical experience. Top Gun is a great example of that,” CFO Naveen Chopra said at an investor conference. “You should see that movie in a theater, and it will stay in the theater for a longer period of time.”

Until Paramount confirms a date, it’s hard to predict when the streaming release will be.

Will it be ‘free’ to stream?

Paramount Plus has never charged an extra fee to watch a movie on its service. And even though it has two different tiers, it’s never “paywalled” a movie behind the higher-priced membership level.

But Paramount Plus requires a paid subscription, so nothing on the service is literally free — unless you watch it while you’re signed up on a free trial. Paramount Plus offers a seven-day free trial standard for all new members.

Joe Biden Just Told Us Who He Really Is

Elvis Presley, Priscilla Presley's Relationship Timeline: The Way They Were 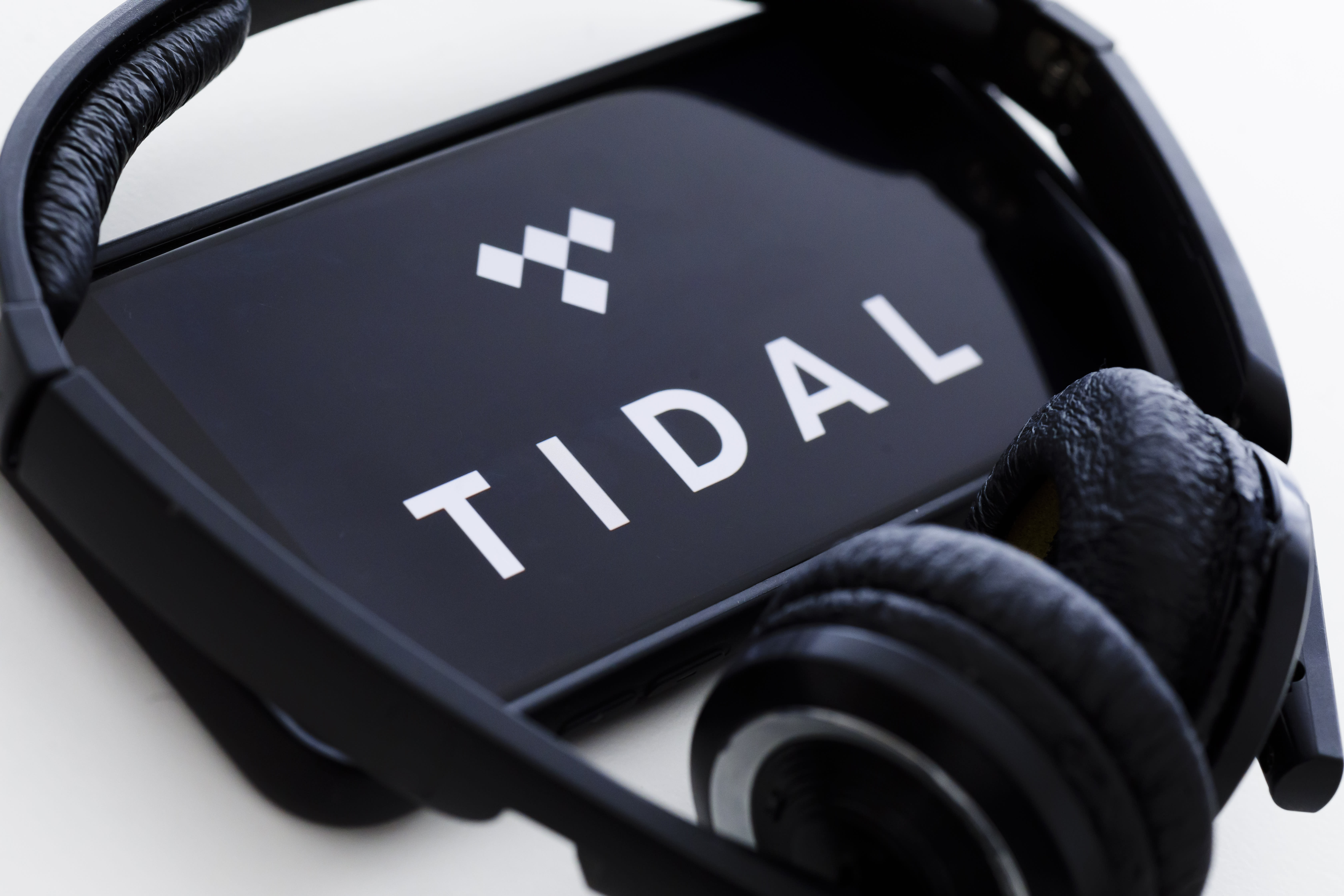 Square is buying a majority stake in Tidal | Engadget

Apple Teams With MLS To Exclusively Stream Soccer Starting in 2023