Now’s your last chance to squeak in some web game nostalgia. As Zynga warned in September, today is the last day to play the original FarmVille. The developers are shutting down the 11-year-old game after December 31st, 2020, in sync with Adobe ending Flash support needed for the game to run. You can still play the follow-ups, of course, but it won’t be quite the same if you’re looking to relive some memories.

You’ve likely known about this for a while if you’re a regular player. Zynga turned off in-app purchases for FarmVille on November 17th, leaving gamers to spend whatever credits they had left for the last several weeks.

MIT researchers have built the most precise atomic clock to date 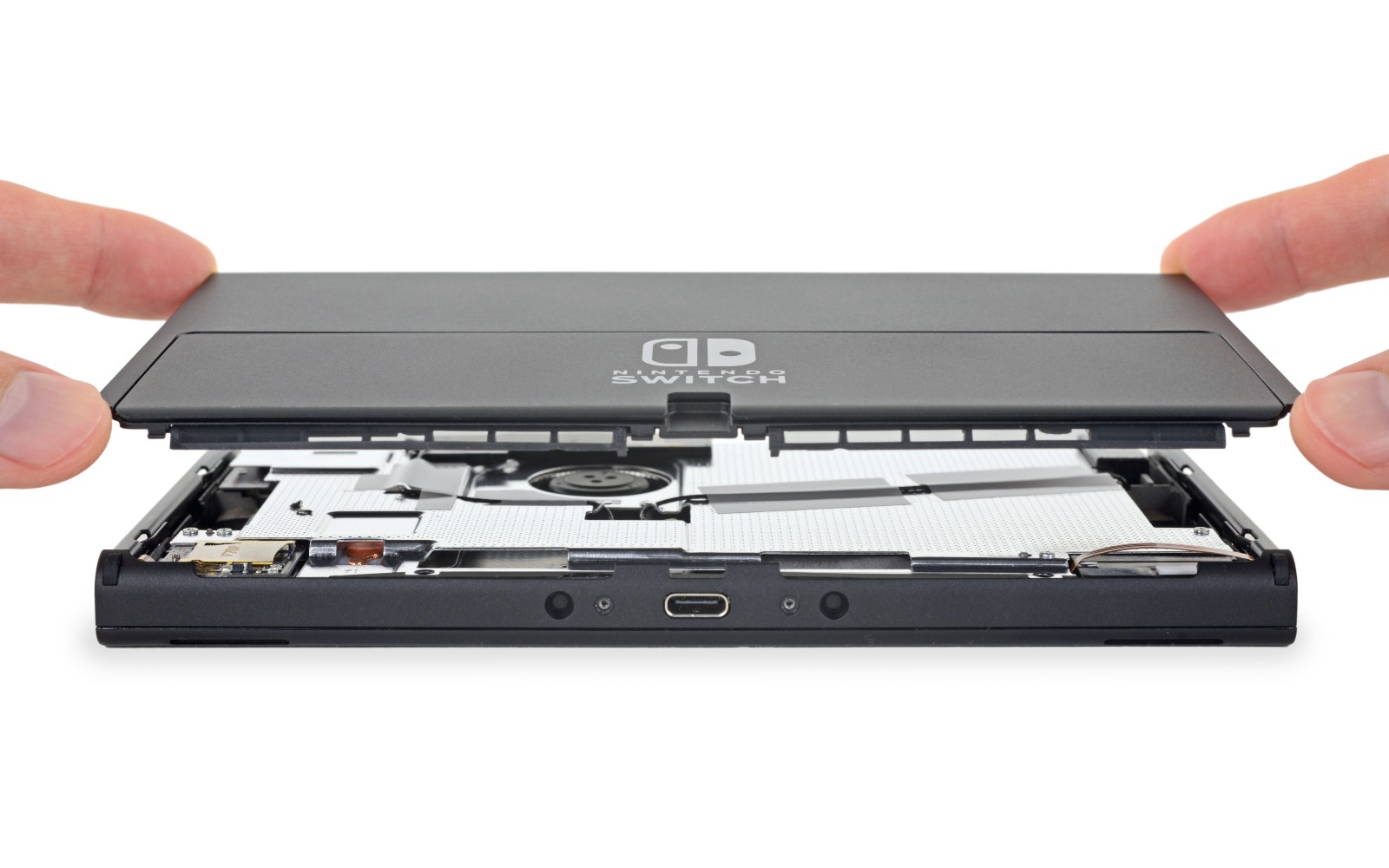 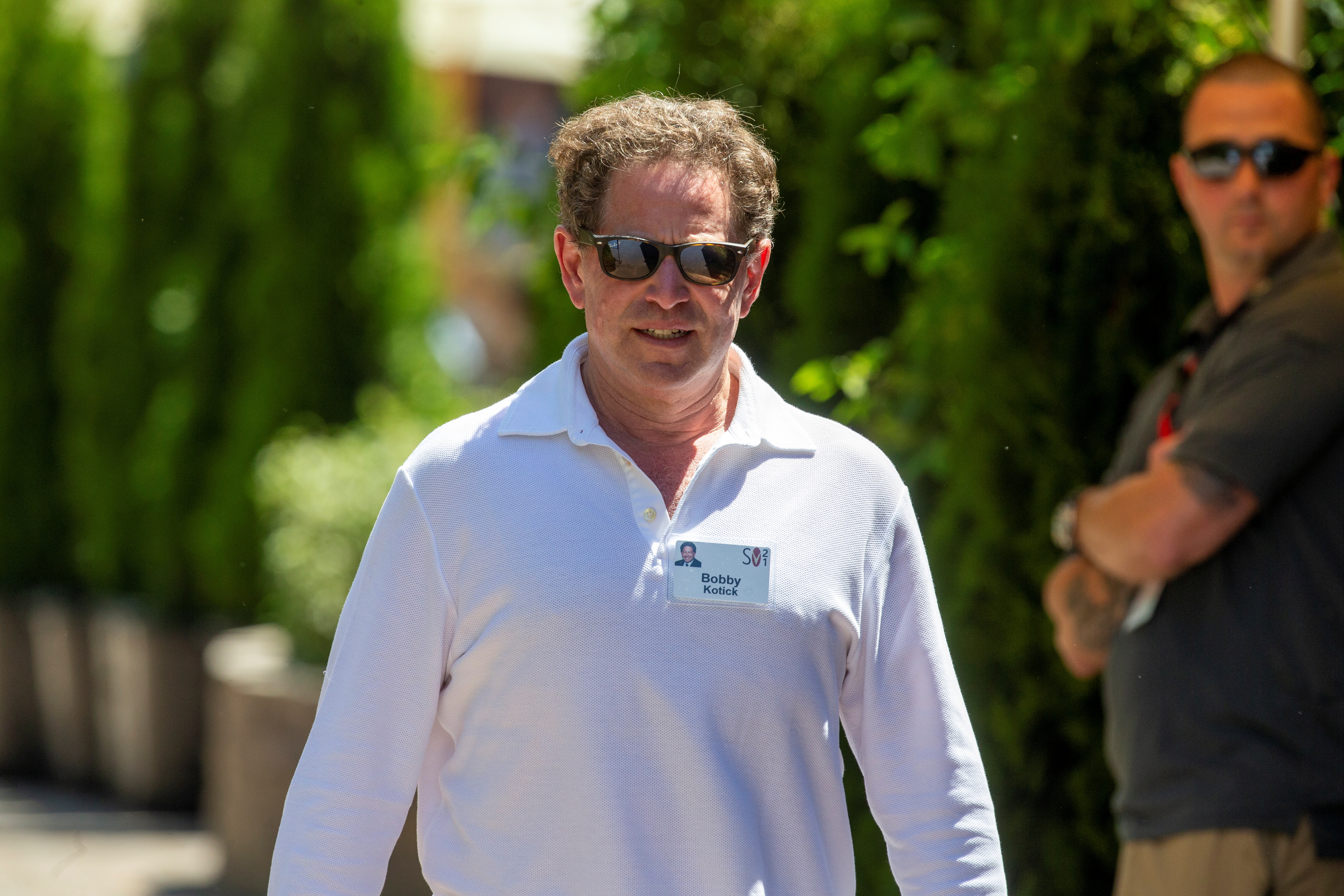