After months of breathless drama, the Trump administration’s war with TikTok has reached a stand still. Or, to be more accurate, the Trump team has ghosted the Chinese social network, effectively going silent over the past few weeks, CNBC reports. And that’s particularly concerning for TikTok, since Trump’s committee on foreign investment in the United States (CFIUS) ordered its parent company ByteDance to divest its US assets by tomorrow, November 12th. To make things even more confusing, the CFIUS hasn’t specified what would happen to the social network if it didn’t divest from the US by that date, which has led TikTok to petition the committee for a review of the situation.

Last we heard, TikTok planned to allay the Trump clan by partnering with Oracle and Wal-Mart in the US, who would own a 20 percent stake in a newly formed “TikTok Global” company. On September 20th, the Trump administration said the president approved the deal “in concept,” but nothing was ever finalized. Afterwards, a judge blocked the government from removing TikTok from app stores, and an influencer lawsuit also led another court to nullify the November 12th ban.

Brittany Bell: 5 Things To Know About Nick Cannon’s Pregnant Ex Amidst Buzz They’re Back Together

The Morning After: Razer’s $2,400 modular desktop PC is here

Reachy the robot can now be controlled via VR 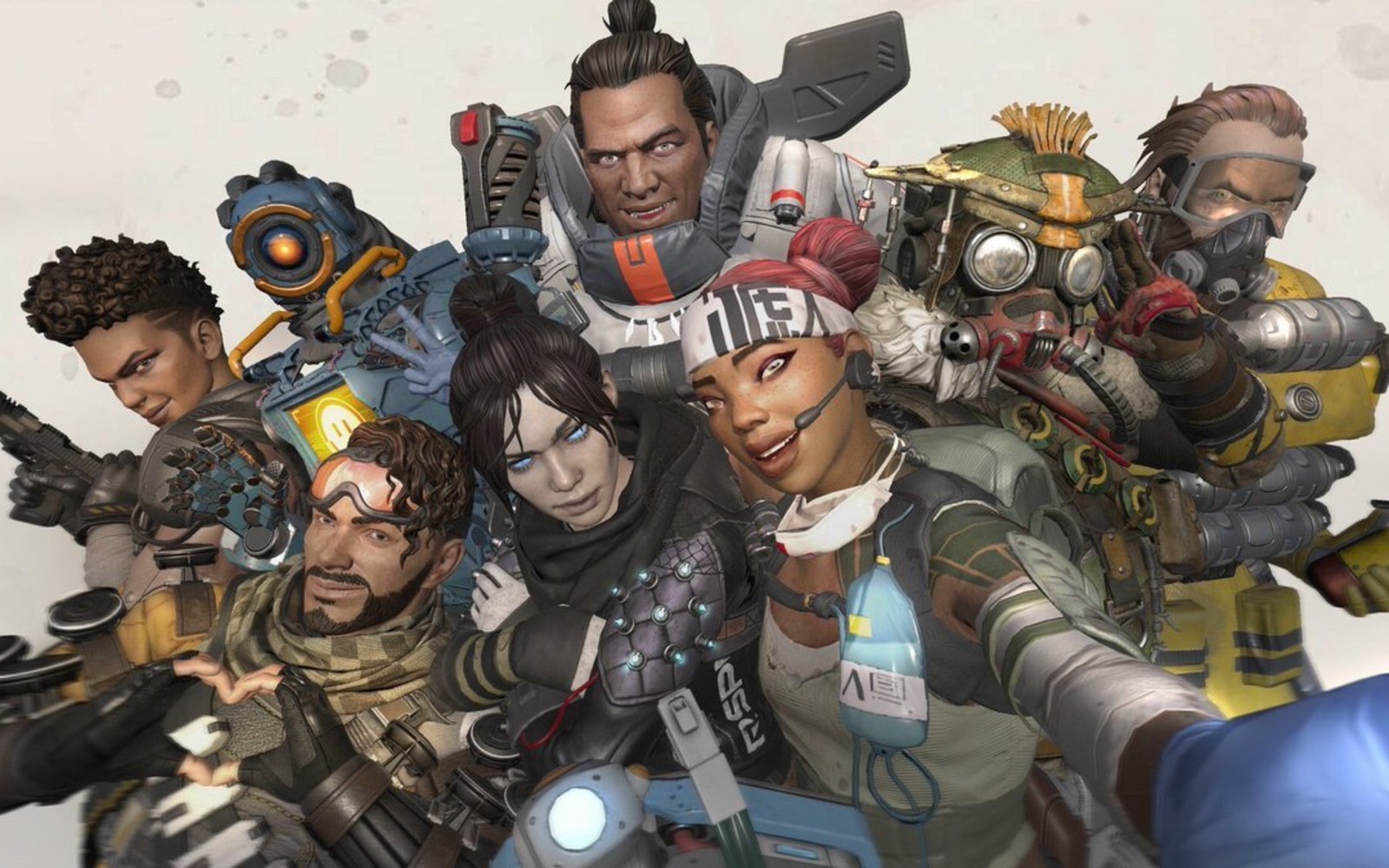 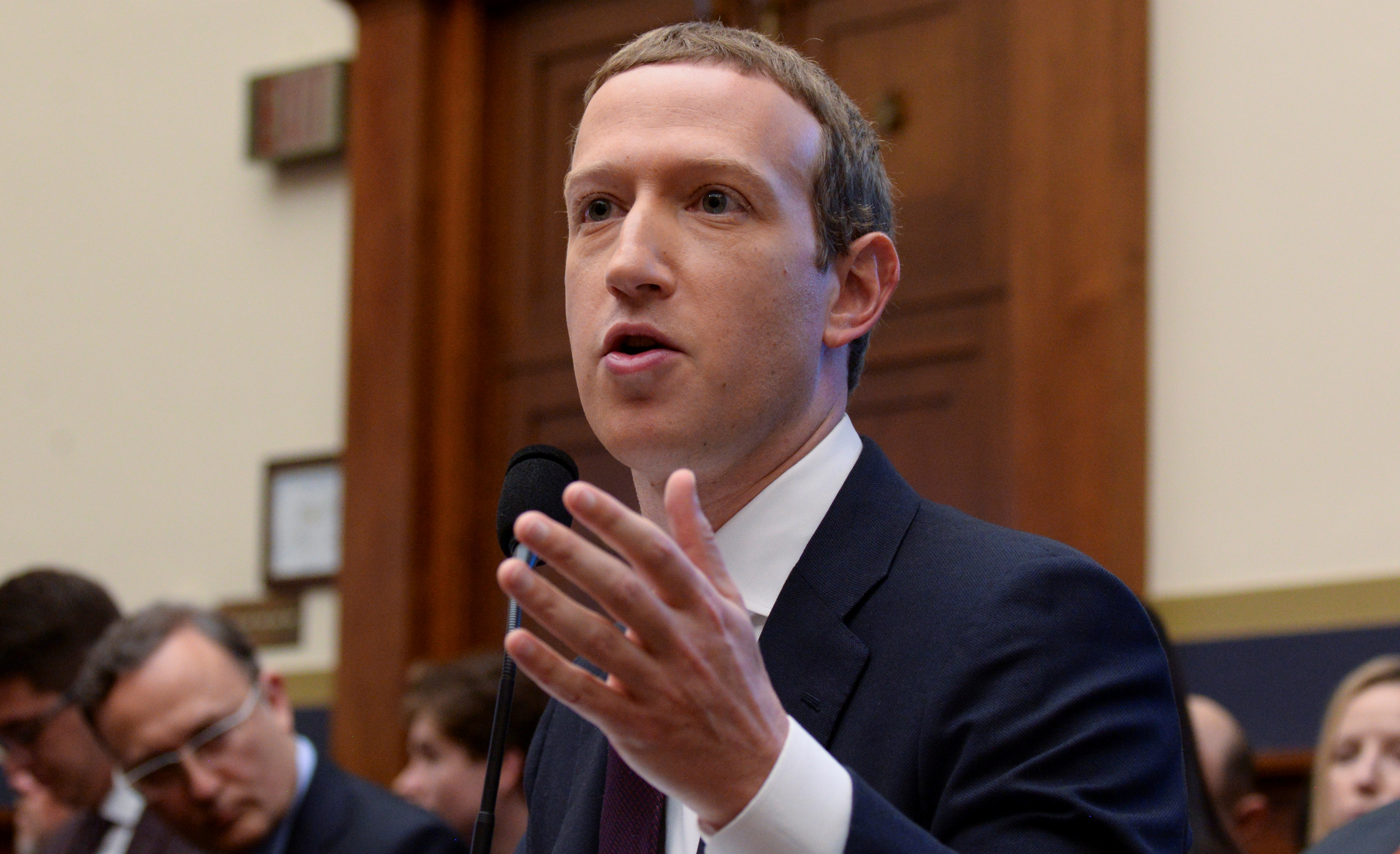