Songkick allows artists to sell presale tickets ahead of general ticket sales, and the unnamed employee was also accused of sharing URLs that led to drafts of those ticketing pages. A Ticketmaster executive wanted the company aimed to “choke off” its competitor and “steal back one of [its] signature clients,” the prosecution wrote.

Ticketmaster employees repeatedly – and illegally – accessed a competitor’s computers without authorization using stolen passwords to unlawfully collect business intelligence. Further, Ticketmaster’s employees brazenly held a division-wide ‘summit’ at which the stolen passwords were used to access the victim company’s computers, as if that were an appropriate business tactic.

The DoJ said that the information was also shared within Ticketmaster. “Ticketmaster’s employees brazenly held a division-wide ‘summit’ at which the stolen passwords were used to access the victim company’s computers, as if that were an appropriate business tactic,” DuCharme wrote. “Ticketmaster used stolen information to gain an advantage over its competition, and then promoted the employees who broke the law.”

In 2018, Ticketmaster paid Songkick $110 million in a settlement over a lawsuit accusing Ticketmaster of abusing its market power to control ticket sales. Ticketmaster also paid an undisclosed sum to acquire Songkick technology and patents. During the lawsuit, Songkick also accused Ticketmaster of corporate espionage, which reportedly caught the attention of the DoJ, according to the New York Times.

Op-Ed: How you can help someone who is struggling with the guilt of transmitting COVID 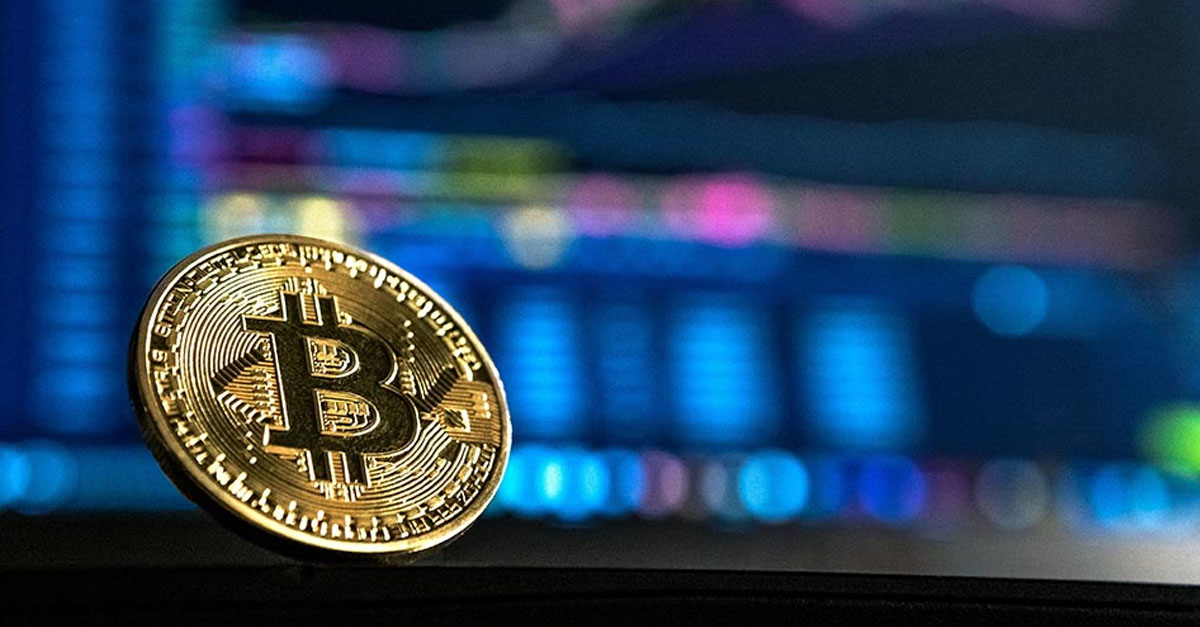 Hone your cryptocurrency trading skills with these expert-led classes | Engadget