Trump campaign ran this Facebook ad that seems to imply he won the election (since no new ads allowed starting today, advertisers had to have at least 1 impression to be able to run later). Ads claiming premature victory are supposed to be against FB rules https://t.co/ehrl92SBOq pic.twitter.com/Gcrs5CVZ9J

Facebook didn’t immediately respond to a request for comment, so it’s not clear how the company is interpreting this ad. At the very least, the ad seems like it could result in confusion. As CNBC reports, the ad is currently inactive, but the campaign could still opt to run the ad more widely over the next week. The Trump campaign won’t, however, be able to run the ad after election day as Facebook says it will temporarily halt all political ads after the polls close on election night.

The new ads comes as pressure mounts on Facebook to prepare for an uncertain election. Facebook has said that it won’t allow ads that declare victory before election results are finalized, and that it will add notices to the top of users’ News Feeds explaining that votes are still being counted. The company has also suggested it has plans in place should there be violence following the election.

Whoopi Goldberg Skewers Jared Kushner For Insults About Black Americans: ‘Like A Fart In A Dust Storm’ 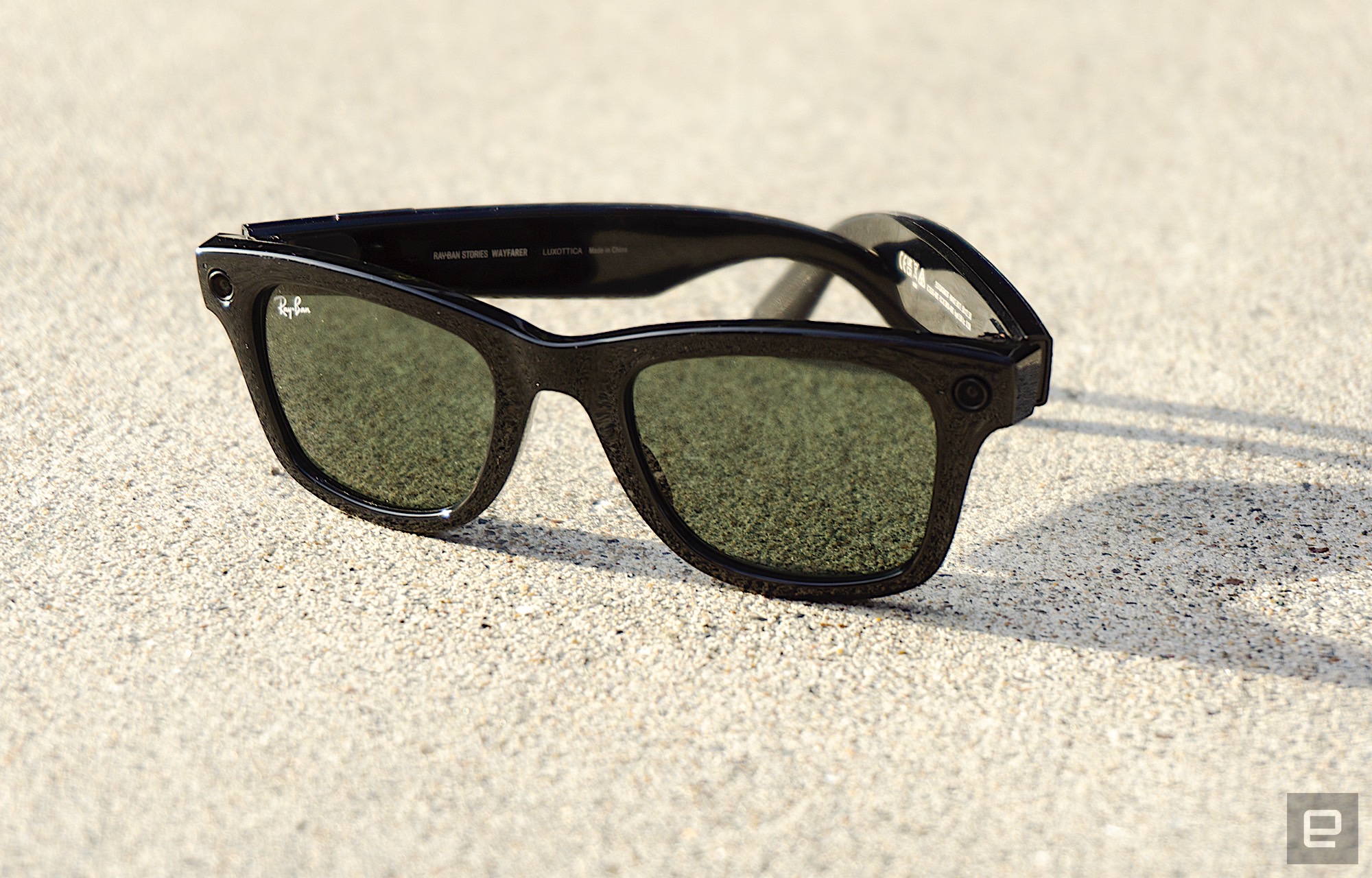