Your wearable, whether it’s an Apple Watch, Fitbit or another fitness tracker, might offer an early detection system for COVID-19, based on your heart rate variability (HRV). In a Mount Sinai study, researchers followed a group of 297 healthcare workers for roughly half a year and noted heartbeat changes that may indicate someone has the coronavirus, a full week before they feel sick. This would be particularly useful for asymptomatic people who can spread the virus and not appear or feel sick.

A similar study by Stanford University of participants wearing trackers from Garmin, Fitbit, Apple and others found that 81 percent of patients testing positive for COVID-19 also saw changes in their resting heart rate up to nine and half days before presenting symptoms. Some companies are even planning dedicated wearables for clinical settings to help treat and monitor COVID-19.

The IEA says the sector’s emissions need to drop by over 70 percent by 2030. 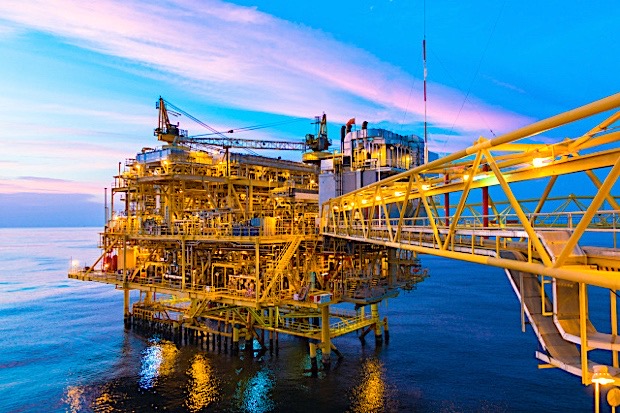 The COVID-19 pandemic slowed down industry enough to create a small reduction in methane emissions, according to an International Energy Agency (IEA) report. The organization primarily attributed an approximate 10 percent drop in emissions from oil and gas companies to lower production amid reduced demand. However, it claimed those operations still released over 70 million tonnes (77 million tons) of methane into the atmosphere in 2020.

Agriculture remains the largest source of human-generated methane emissions (around a quarter), followed by energy. According to the IEA, leaks from the natural gas value chain cause around 60 percent of the industry’s emissions. It’s these leaks that the agency wants to address, suggesting many could be remedied at no net cost after selling the retained methane. Continue reading.

But the service is still unavailable. 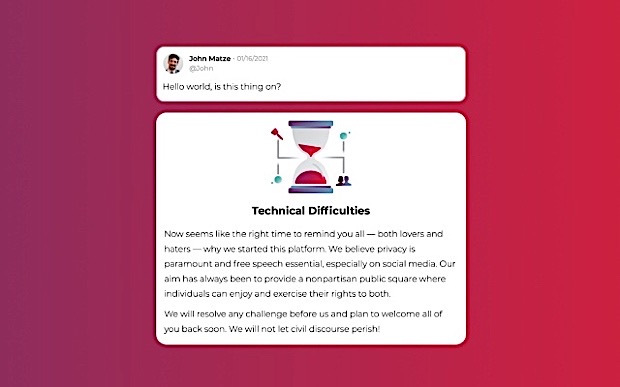 One week since it lost access to Amazon’s hosting servers, Parler’s website is back online, at least in a limited form. For now, it hosts a  message from CEO John Matze, saying “We will resolve any challenge before us and plan to welcome all of you back soon.”

According to CNN, Parler’s domain is currently registered with a DNS provider known for offering a safe haven to websites like 8chan and The Daily Stormer in the past. Getting a site online is just one of the challenges Parler needs to solve: Without access to the App Store and Google Play, Parler users won’t have an easy way of installing the software on their phones. Continue reading. 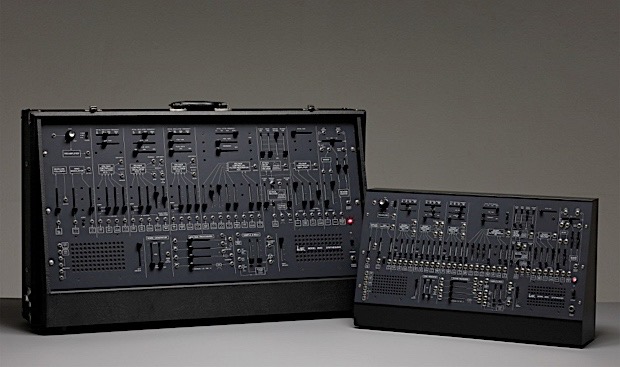 Last year, Korg announced a limited edition remake of the ARP 2600. Arguably the most iconic synth out there, it weighed about 68 pounds and would basically demand its own table or desk. So Korg has done its best to shrink the 2600 down, resulting in the ARP 2600 M. It’s about half the size and tips the scales at just 13 pounds, though it ditches the keyboard to help make weight.

It isn’t a 100-percent faithful recreation of the ‘70s modular synth, but Korg expanded the feature set to make it work better in a modern music-making environment. It also has USB host capabilities, so you can connect any USB MIDI controller if you need the keyboard back. Continue reading.

The gravitational wave discovery could help us understand the cosmos.

This isn’t a definitive result just yet, but with further research, it could help to pinpoint the sources of those waves and, perhaps, how these ‘hidden’ forces shape the universe. Continue reading.

Tucker Carlson BLASTS Dems' Attack on 'Domestic Terrorism': 'Something Awful Has Been Unleashed on Our Country'

NASA contacts Voyager 2 probe for the first time since March 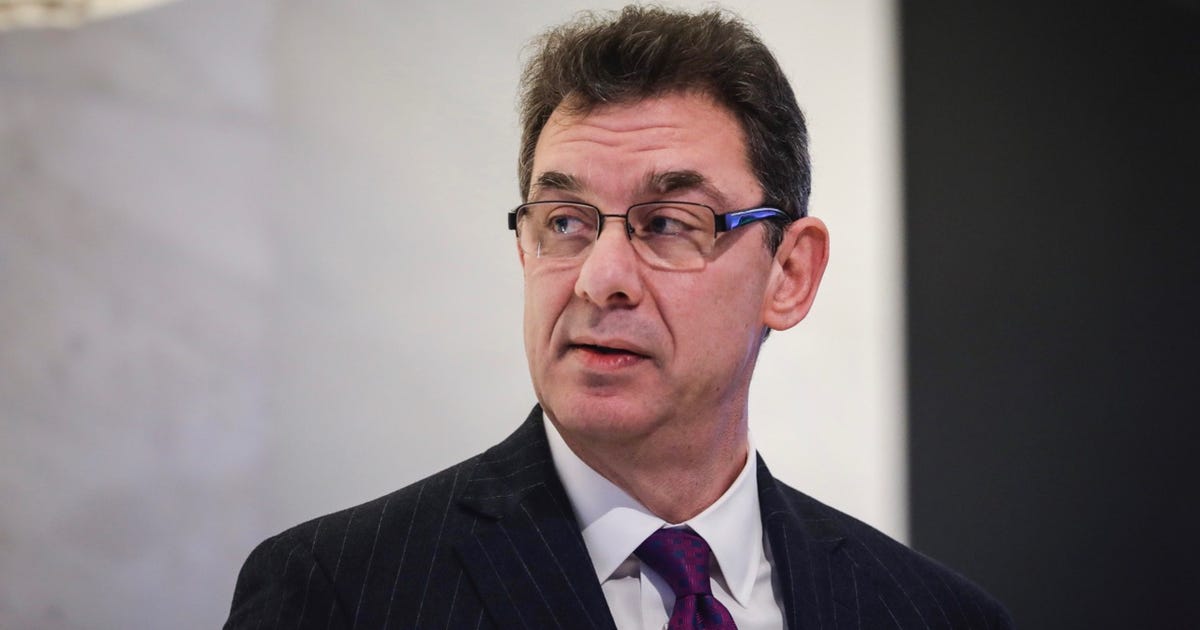 Pfizer CEO Talks Life With COVID-19: ‘I Think We Can Live With the Virus’ 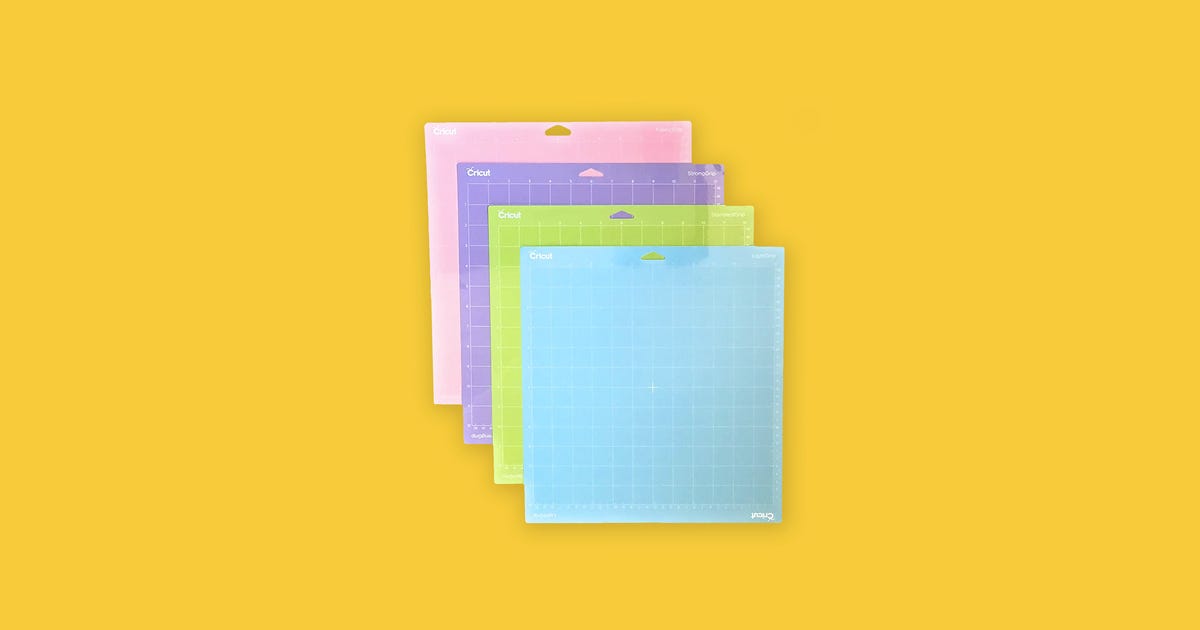 Best Cricut Accessories: Everything You Need to Make Something Great