As many have said: that escalated steadily and predictably. Days after groups of Trump supporters stormed Capitol Hill in riots that left five people dead including one police officer, social media companies continued to restrict the president’s access to their services. None of those moves were more shocking than Twitter deciding to permanently ban Donald Trump and wipe away his @realdonaldtrump account.

A report by the Associated Press tracks the account from when it was created in 2009 to promote a book. After growing in popularity, the account became a tool the president used to communicate messages like the firing of Secretary of State Rex Tillerson, as well as messages flagged for being misleading or altered, until everything ended 57,000 tweets and 88 million followers later.

Still, what I’ll remember most is what happened next. One of the most powerful men in the world, with nearly unlimited access to any media network, chose to try to keep tweeting. In response, Twitter treated him like anyone else caught trying to evade a ban by using a different account. They deleted messages sent from @POTUS, suspended the Trump campaign Twitter account after he tried to use that and even iced the account of the campaign’s digital director after he offered it up as a replacement.

So what happens now? We don’t know yet. The president’s message claimed he is in negotiation with other services — Parler may be less attractive with its app banned on Android’s app store and facing a ban on iOS — and threatened he might launch a platform of his own. Either way, this will continue to loom over the country as the transition closes in, and the tech world as it attempts to focus on things like CES next week.

Mostly, cars, TVs, appliances and all of the other usual bits. 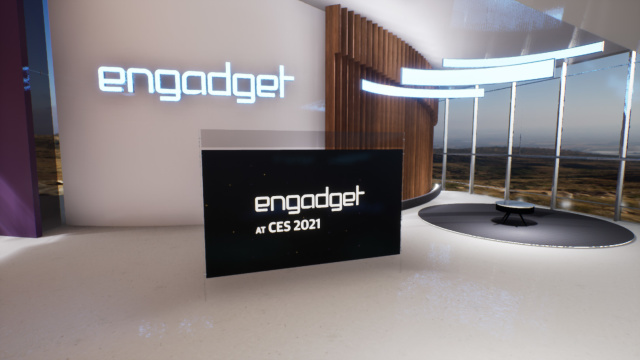 CES officially begins Monday, but the pandemic means this one will be unlike any event we’ve seen before. Still, some things remain the same, and Nicole Lee has a full breakdown of what we’re expecting to “see” at the show, minus the hotel breakfasts and miles of walking I’ve come to associate with our annual Las Vegas trip.

Engadget will still be bringing you our own CES 2021 experience (plus our annual Best of CES awards) with a virtual stage, which you can watch starting Monday at 7:30AM ET.
Continue reading. 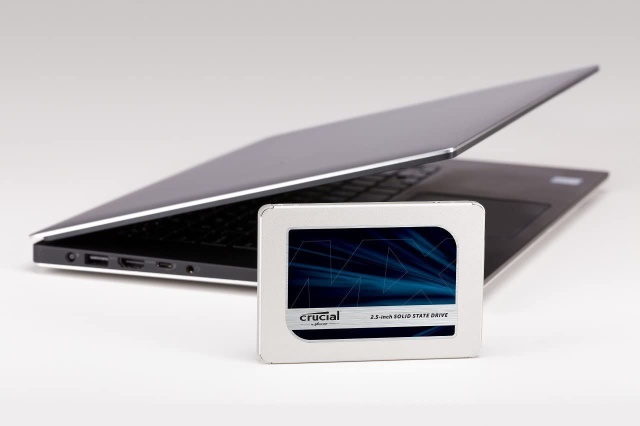 This week one of our favorite Crucial internal SSDs hit a new record low price, while a handful of Razer peripherals went on sale, too. HBO Max has a six-month deal that can save you a few bucks, and the new iPad Air is on sale.

Here are all the best deals from the week that you can still snag today, and remember to follow @EngadgetDeals on Twitter for more updates.
Continue reading.

‘We have decided to transfer Amazon Pantry selection to the main Amazon.com store.’

The company launched Prime Pantry for household items and non-perishable food and snacks back in 2014, giving customers a way to stock up on the heavy items they need for their homes that don’t usually ship for free. Now, it’s gone, shut down for good by Amazon on Wednesday.
Continue reading.

The MCU is expanding on streaming. 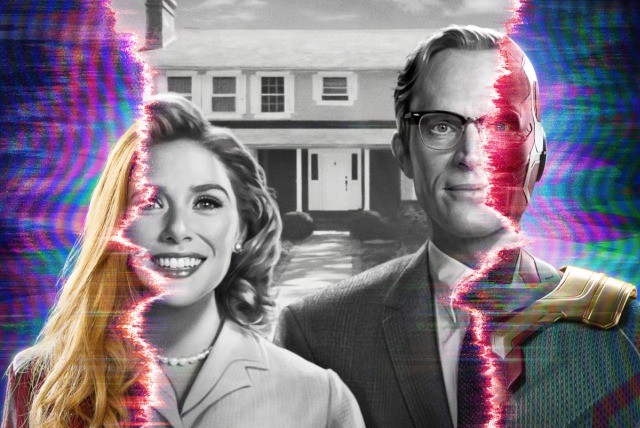 In a press release, Disney said the first two episodes of the series will air together on January 15th. After that, the third episode will start streaming on January 22nd.  Provided WandaVision sticks to a weekly schedule, we can expect it to conclude its nine-episode run on March 5th, which leaves just a single off week before the March 19th premiere of The Falcon and the Winter Soldier.
Continue reading.

If You're Defending Big Tech's Partisan Purge, You are the Problem 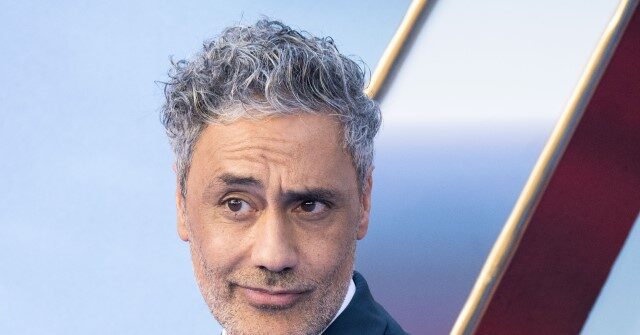 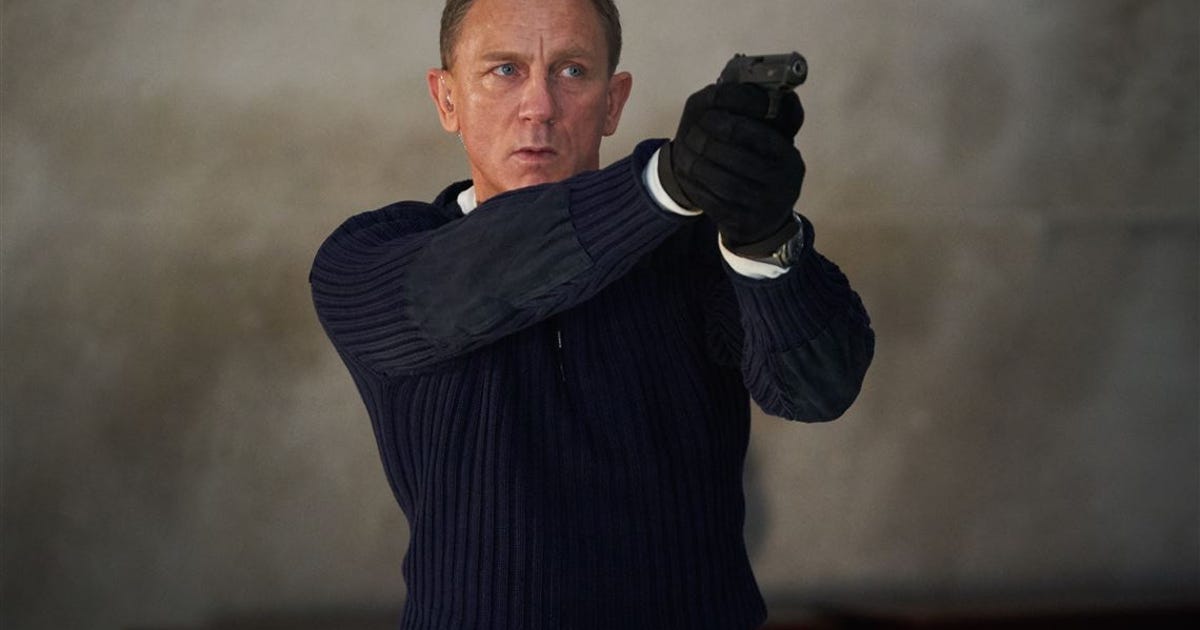 Every James Bond Movie Ranked, From ‘Dr. No’ to ‘No Time To Die’ 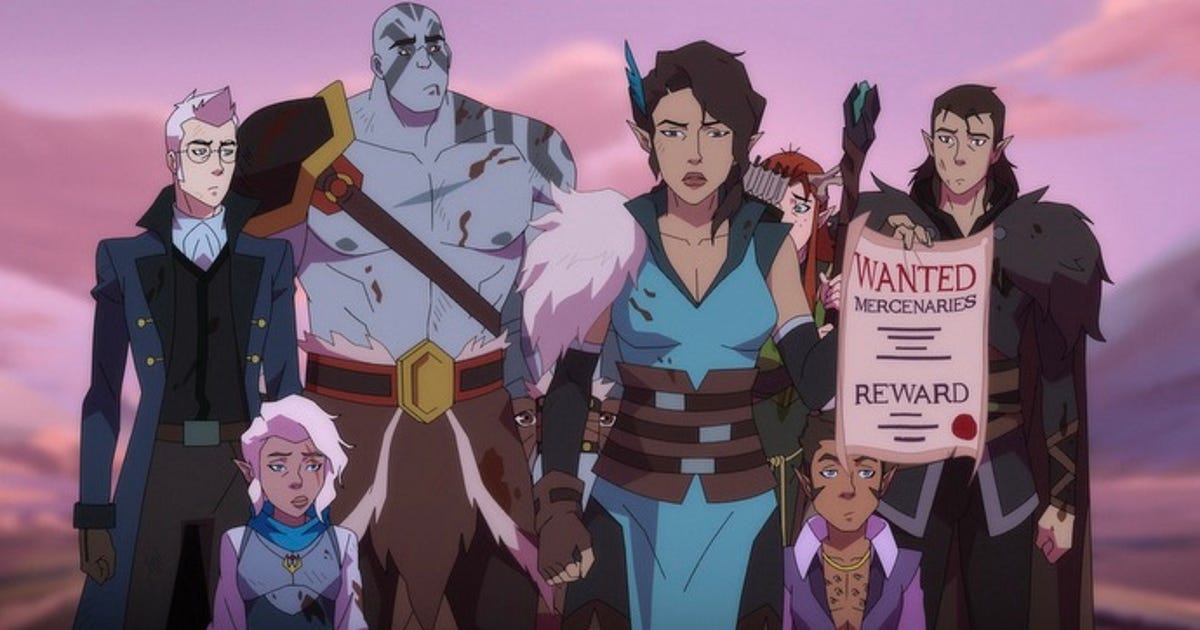 DOJ announces guilty plea for 2016 cyberattack that broke the internet