One of the most visible changes in our pandemic year has been the absence of movie theaters. With vaccines beginning to roll out and lockdowns receding (perhaps too quickly in some areas), moviegoing is again on the table, but how long will it take before people actually want to sit in a room and breathe each other’s air again just to watch a rom-com?

One way to gauge how movie studios see our collective progress is yesterday’s news from WarnerMedia and Disney. Disney revealed its next Marvel flick, Black Widow, will be delayed until July 9th and instead of going into theaters exclusively, it’ll have a Premiere Access release on Disney+ where subscribers can drop $30 to watch it early at home. Pixar’s Luca will follow Soul as a Disney+ streaming exclusive, but Shang-Chi and the Legend of the Ten Rings is slated to hit theaters only later in the year.

Meanwhile, Warner cut a deal with Regal Cinemas to smooth over its hybrid HBO Max release schedule for the rest of this year and set up a 45-day theater exclusivity window in 2022. All in all, it highlights that we’re not in the clear yet.

The company’s best phone yet is a true flagship.

OnePlus’ new phone is unashamedly a top-tier phone with a price to match. The company has nailed everything you demand in a smartphone at this price, offering (finally!) an option beyond Samsung or Apple — or Google if you’re hardcore. According to Mobile Editor Chris Velazco, this is the best device OnePlus has ever made. If you’ve been thinking about splurging on a new smartphone, the 9 Pro deserves your consideration. Continue reading.

OnePlus also unveiled its first smartwatch, alongside its new phones. It costs $159, runs OnePlus’ own OS and offers more than 110 workout modes in addition to letting you see your phone’s notifications and messages. Notably, OnePlus is applying its Warp Charge technology to the wearable and promises to get you a full day’s juice in five minutes. As a lot of you may know, most smartwatches take their time to recharge. The OnePlus Watch goes on sale on April 14th on the company’s website. Expect to hear our thoughts then. Continue reading.

The update has to be installed at a dealership.

Porsche has unveiled a free update for the 2020 Taycan that brings it in line with this year’s model, adding improved driving dynamics, new intelligent charging functions and the latest navigation/infotainment features. The Taycan Turbo S gets improved slip control, so you’ll be able to accelerate from 0 to 124MPH in 9.6 seconds, shaving 0.2 seconds off the previous time.

Among other new features, it also added the Smartlift function, which automatically raises your car’s air suspension when you get near a speed bump or steep driveway, like the one that leads to the mountain getaway home you also have. Continue reading.

The 4-pound vehicle must survive temperatures that drop as low as -130 degrees Fahrenheit.

Ingenuity made its way to Mars attached to the belly of NASA’s Perseverance rover, and now the agency is planning a test flight next month. At some point after April 8th, the rotorcraft will make a test flight inside its 33-by-33 foot “airfield” that NASA has selected.

After Perseverance drops off Ingenuity, it’ll carefully back away from the helicopter to give its solar cells the chance to recharge. NASA will attempt to complete the entire test flight process in about 31 days after deploying Ingenuity. “As with everything with the helicopter, this type of deployment has never been done before,” said Farah Alibay, a systems engineer at Jet Propulsion Laboratory.

If all goes according to plan, Ingenuity’s first test flight will see it hover about 10 feet off the surface of the planet for 30 seconds. Continue reading.

If you’re in the market to buy a three-wheeled car that can go from zero to 60MPH in 1.8 seconds, then, goodness, does Daymak have the electric vehicle for you. The company is crowdfunding the Spiritus, a two-seater EV that apparently “rides like a go-kart.” It’s hoping to reach 50,000 pre-orders for the vehicle, which has solar panels for trickle charging and a regeneration system, as well as Daymak’s own wireless charger.

Plunking down a $100 deposit will lock in a pre-order and guarantee you a lower price when the EV actually goes on sale. Continue reading.

It will take the cryptocurrency outside the US “later this year”.

Tesla now accepts payment in Bitcoin, according to Tesla’s website and a tweet from CEO Elon Musk. He added that “Bitcoin paid to Tesla will be retained as Bitcoin, not converted to Fiat currency,” and noted that the company uses internal, open-source software and operates Bitcoin nodes directly. The price of a Bitcoin is now $55,880 (as of March 24, 2021 at 4:16 AM ET), and it’ll be interesting to see whether Tesla prices will contort around the currently quite volatile currency. Continue reading.

The social network could offer a Live Audio broadcast experience within Rooms.

You can’t be Facebook without copying the competition. Now we have a closer look at the social network’s attempt to grab some of that Clubhouse cool (or chaos?) based on photos shared by reverse engineer Alessandro Paluzzi, who found the experimental feature in the social network’s Android app code. This early version of the feature allows users to choose the type of room they want, with one option offering private audio and video rooms for your friends and another to offer audio-only broadcasts to people that, well, aren’t your friends. Continue reading. 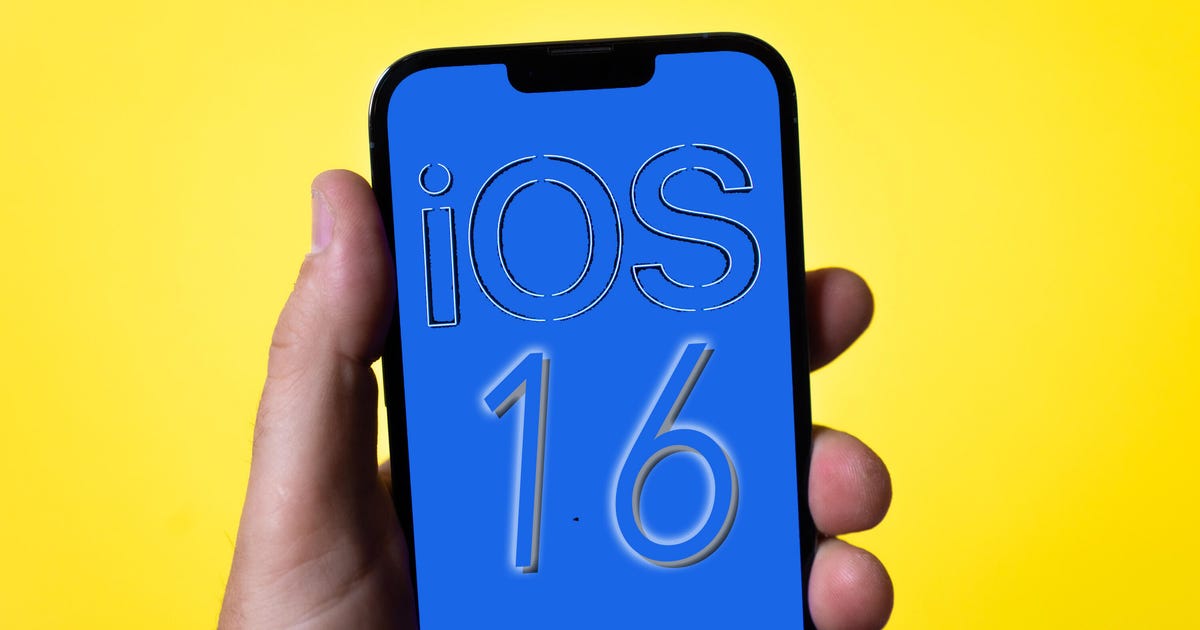 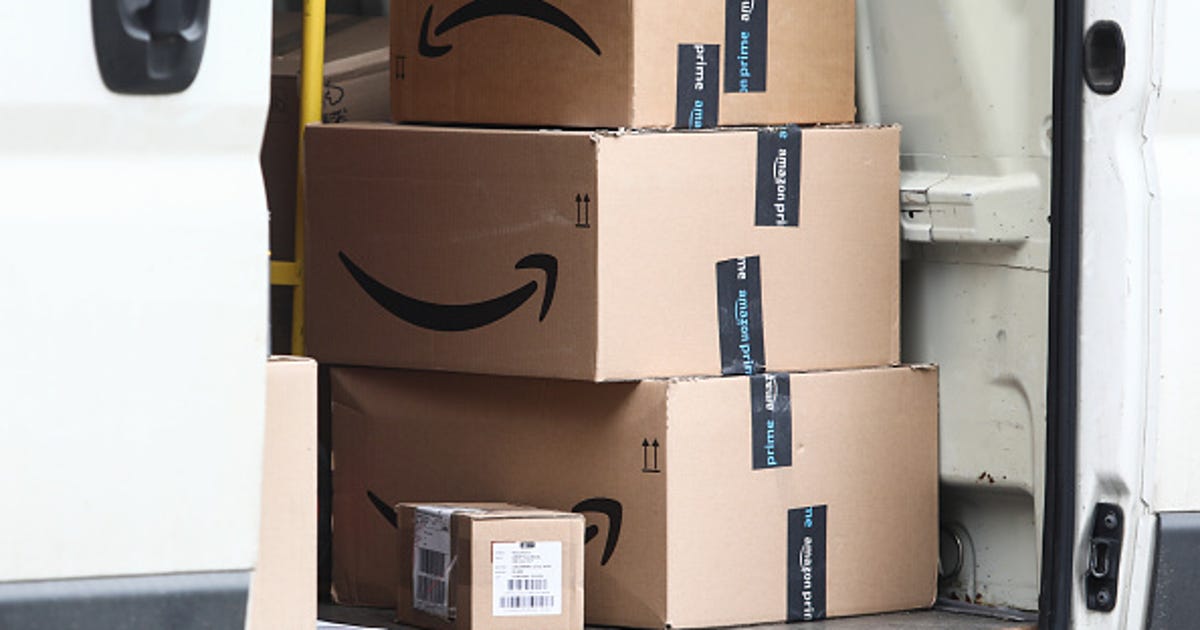 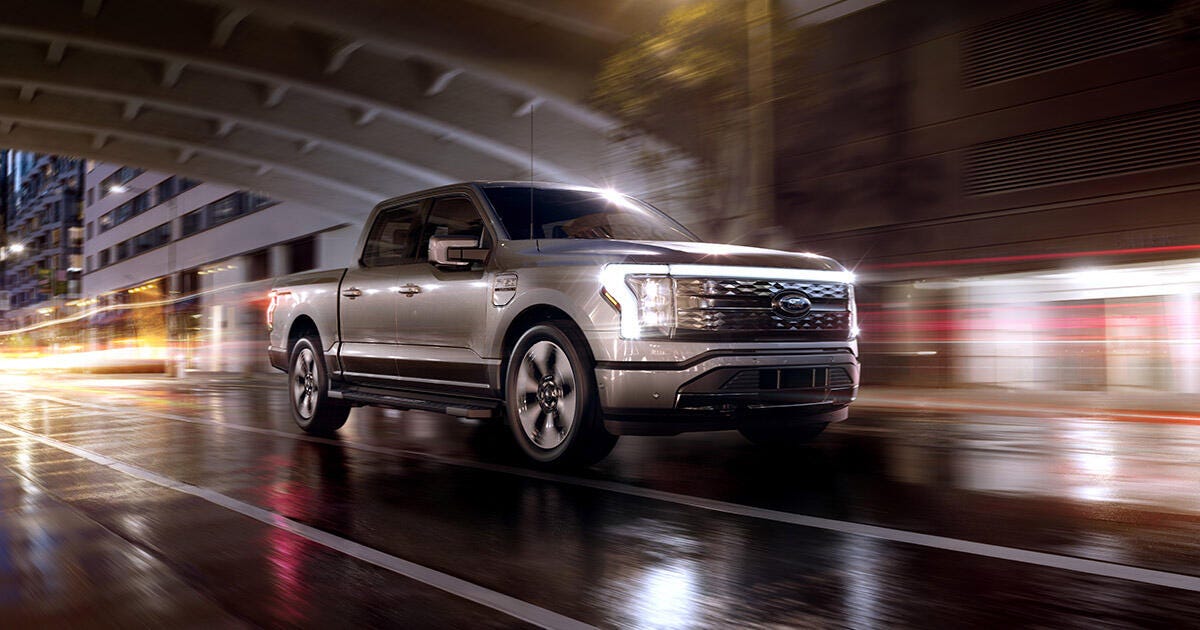 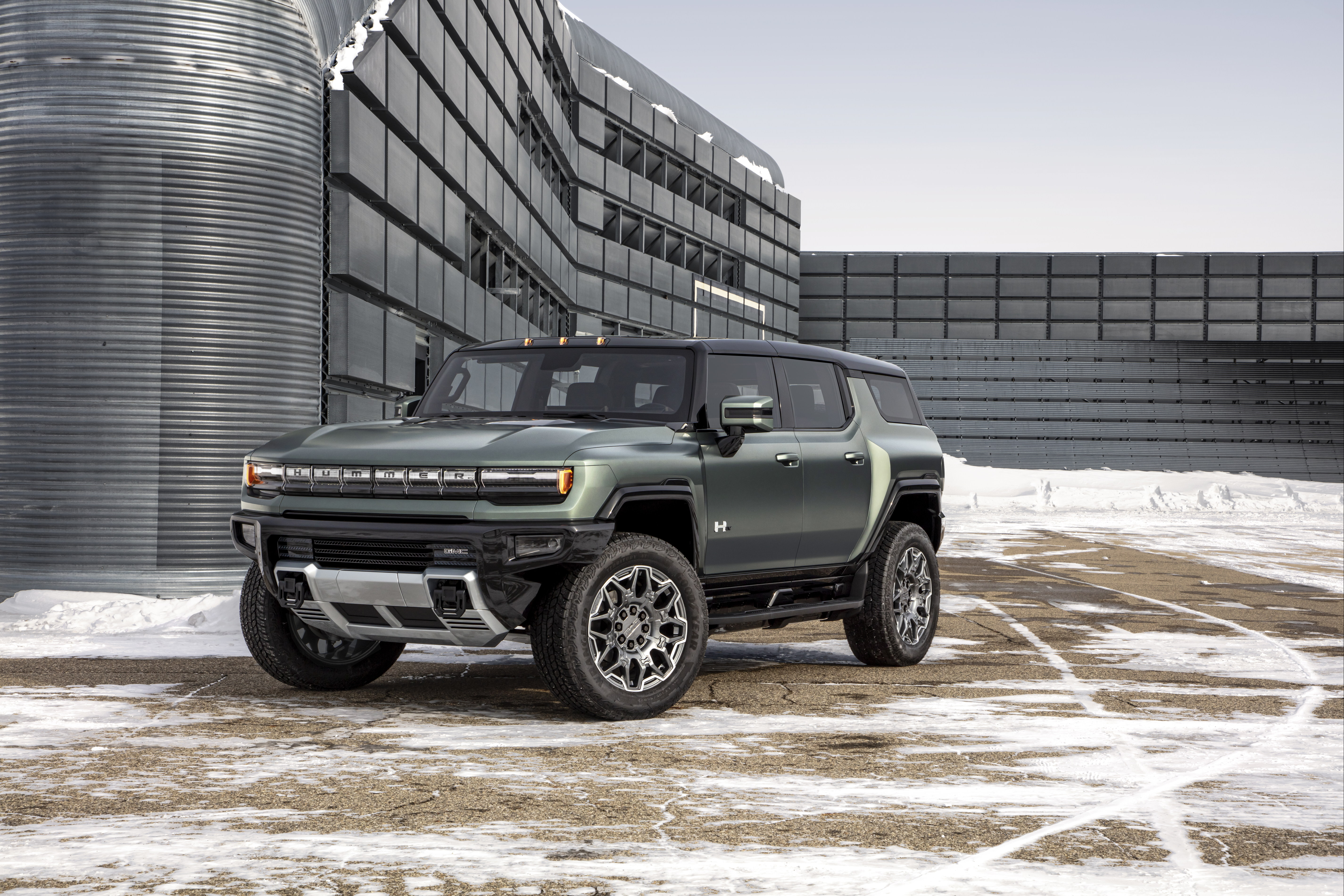