Nintendo’s new, long-rumored Switch has arrived — and it’s not what many of us were hoping for. Still, the OLED Switch is the most grown-up-looking Switch so far, with smaller bezels, a new off-white dock and matching Joy-Cons. The core upgrade is — shockingly — the screen: a new seven-inch OLED panel that should offer crisper graphics when played as a handheld. However, the resolution hasn’t changed, so it’s been stretched a little wider than the original 6.2-inch LCD Switch.

I can run through the rest of the changes, as there aren’t all that many. There’s now 64GB of internal storage — another grown-up upgrade — while a wider, more solid-looking kickstand replaces the flimsy plastic tab on the original Switch. You can adjust this to multiple angles for more comfortable table-top / airplane-tray-table gaming. The new off-white dock also has an Ethernet port built-in, while the core OLED Switch has improved speakers. Otherwise, there’s no newer processor and, seemingly, no battery-life improvements. (The company hasn’t offered any battery estimates yet on its official site.)

The OLED Switch is not for current Switch owners looking to upgrade — although I don’t doubt some of us will buy one. It’s a refined version of the original (or maybe I’m easily tricked by monochrome color schemes), but seems expressly aimed at handheld players, who are the ones that’ll benefit from the bigger OLED screen. That’s odd when the cheaper, non-hybrid Switch Lite was geared at the same crowd.

Nintendo could have squashed the more aggressive rumors of a powerful version capable of 4K and upscaled gaming, but it didn’t. Because it’s Nintendo, meaning it has a mercurial vision for hybrid consoles, iconic games, detachable controls and, at the same time, ignores Bluetooth audio support and in-game chat functionality. And there was no mention of any changes to fix Joy-Con drift.

If you’re looking for a comparison from console history, consider this a Gameboy Pocket-style twist on the GameBoy, rather than a more powerful PS4 Pro to replace the PS4.

And will we ever see the 4K-capable Switch Pro? Does it even exist? Only Nintendo knows.

The policy will probably target farmers more than phone companies.

The right to repair movement in the US could soon see a significant breakthrough. According to Bloomberg, President Joe Biden will “in the coming days” direct the Federal Trade Commission to draft new regulations to empower consumers to repair their devices.

While there aren’t many details on the executive order just yet, it will reportedly mention phone companies as a possible target of regulation. However, farmers are expected to be the primary beneficiary. During Tuesday’s White House briefing, Press Secretary Jen Psaki said the order would give them “the right to repair their own equipment how they like.” Continue reading.

This could help Roblox fend off a copyright lawsuit.

Roblox is rushing to strike official music deals in the wake of a over alleged copyright violations. Roblox has announced a team-up with Sony Music that will bring more of the label’s artists to the game platform. The company reached a similar agreement with BMG in June, and Warner before that. It does represent Roblox’s largest music pact to date, however. The one music giant left is Universal.

Building on Sony’s neck speakers of the past, like the SRS-WS1, the company announced a new $150 model, the SRS-NB10. It’s a neckband speaker that Sony says is designed for remote workers, “optimized for your ears alone” with drivers angled upward.

This should mean you’ll be the primary target of your podcasts and embarrassing playlists, but others in the same space might still catch whatever you’re listening to. You’ll be able to take calls on them, and the device can switch between two Bluetooth connections so it can perform double duty with your phone and PC. The band lands in September. Continue reading.

Verizon (Engadget’s parent company ) has revealed the Tactical Humanitarian Operations Response, THOR — a modified Ford F650 truck. The front of the vehicle has seats for a driver and five passengers, while the “command center” you see at the back has room for three individuals. THOR can bring 5G and satellite connectivity to an area where a natural disaster may have knocked network access out or there wasn’t any connectivity in the first place.

When Texas was hit by an extreme cold snap earlier this year and the state’s independent power grid failed, many people couldn’t use their phones to access the internet and get information about the situation as it developed. Verizon envisions THOR assisting first responders and the military “under nearly any conditions,” whether that’s severe cold that Texas recently experienced or wildfires out in California. Continue reading.

It’s once again showing off concepts for new tools.

Yesterday, Twitter shared four concept features that could give users more control over who can see, read and find their accounts, and it wants feedback from the public.

“If you have a protected account and reply to someone who isn’t following you, you may not know they can’t see your reply,” Lena Emara, Twitter People Experience Designer, wrote in a thread. These features could help streamline and clarify exactly who can see your interactions. Regardless of feedback, these concepts may never mature into features that Twitter adopts. Continue reading. 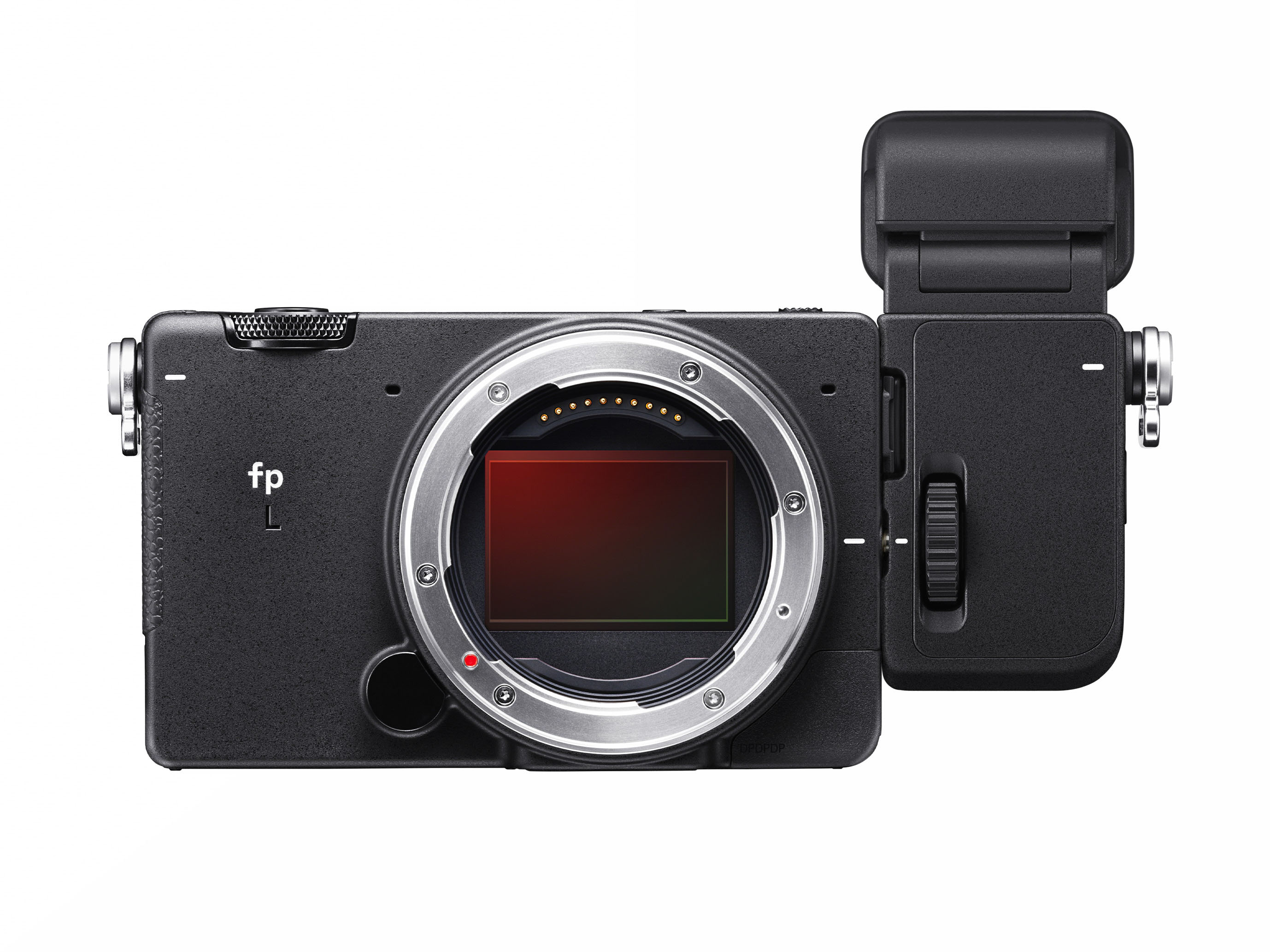 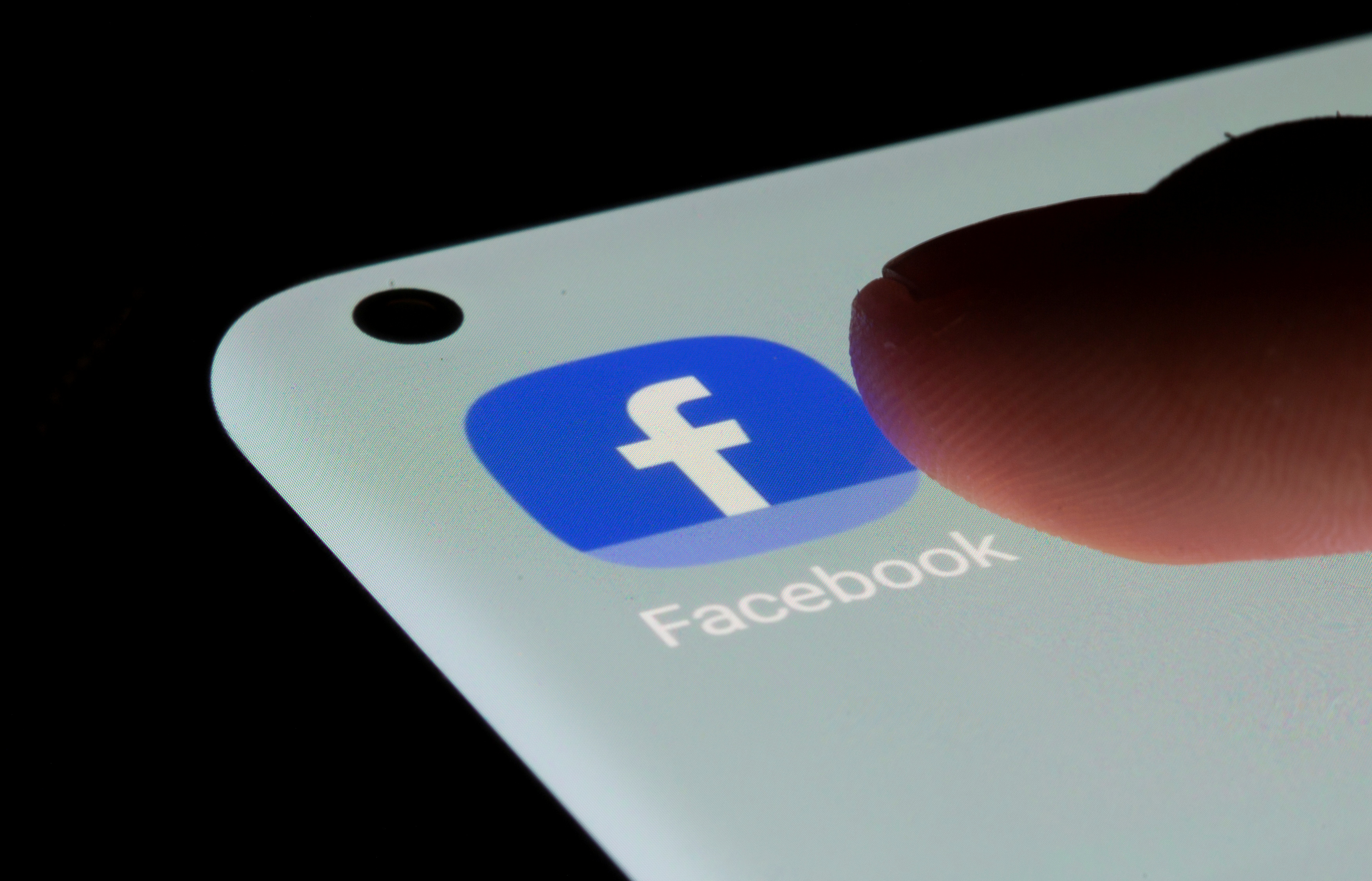 Learn to produce music with Ableton Live for $29