ByteDance has announced that Douyin, the version of TikTok for China, will . These minors will now be limited to just 40 minutes of use per day and can’t access the app at all between 10 PM and 6 AM.

ByteDance is also urging parents to add in more comprehensive user data to avoid kids lying about their age to get around the ban. At the same time, the company unveiled a new TikTok-esque app called Xiao Qu Xing (“Little Fun Star”), which offers short educational videos.

This is another fairly dramatic move as part of China’s broader crackdown on digital media and video games. Officials have recently described gaming as “spiritual opium” and .

Chinese leaders are reportedly concerned that children are becoming addicted to video games, which is having a detrimental effect on their development. The science behind video game addiction is controversial and disputed, with research into the condition ongoing.

Either way, the changes to Douyin aren’t likely to be that wide ranging in isolation since it’s thought that less than half a percent of users are under 14. It’s just the overall trend that’s likely to be worth keeping an eye on, especially if this anti-game rhetoric spreads to other countries.

No more drilling or unsightly charging plates on your table, desk or nightstand.

When I added an Ikea-branded wireless charging plate to my Ikea nightstand, I had to buy a custom Ikea hole saw to drill through into the top. As it turned out, Ikea furniture is sufficiently weak that I managed to scorch the wood and the paint with just the friction of the saw. The charging plate was, mercifully, big enough to cover the burn marks, so I never got any lectures about being bad at DIY. I had, however, learned my lesson that drilling out a QI charger was not my forte.

Ikea seems to feel similarly and has now launched the new charger, which is strong enough to charge a phone from the underside of your desk. You can glue or screw the chunky $40 unit to the underside of a suitable wooden or plastic table top. Then, all you have to do is drop your phone on the right spot and watch as about 5W of juice wafts into your phone. Or, at least, you will when it arrives in October.

That cost being… awful selfies.

is one of those rare smartphones offering a (pretty much) invisible front-facing camera. The lack of notch, punch-hole or cut-out means users can take full advantage of the 30’s gorgeous, 6.92-inch, 2,460 x 1,080 120Hz AMOLED display. But, for $500, there are a couple of teeny-weeny compromises you’ll have to accept, including, er, lackluster selfies. We won’t spoil the rest of Mat Smith’s review but, suffice it to say, his feelings on this handset are pretty complicated.

Your iPad, Watch and Apple TV will also get updated operating systems.

and its device-specific cousins have now arrived and are making their way to your tech as we speak. Some of the biggest new features include upgraded FaceTime and Messages, better notifications and a Google Lens-esque Live Text function. Some of the more notable features announced at WWDC haven’t arrived just yet, including SharePlay, but those are expected to drop later in the year. At the same time, Apple showed off the full trailer for Finch, the about a man, his dog and his robot trying to survive after the world ends. I imagine it’s a bit like if Cormac McCarthy had written Turner and Hooch after watching Short Circuit.

When Huawei went on the US entity list, the Chinese giant was prevented from working with pretty much every tech company worth mentioning. Huawei couldn’t source chips from Intel or Qualcomm or get software help (and Play Store access) from Google. Consequently, Huawei spun out and , its budget division, for it to thrive free from the sanctions threatening its own future as a global brand.

Unfortunately, those best laid plans may be undone by a who are deciding if Honor should go on the same entity list. Reports suggest that teams from the Pentagon and Department of Energy are in favor of addition, while the Commerce and State Departments are against. If this deadlock can’t be solved, however, the decision could ultimately end up on Joe Biden’s desk to sort out.

Liberty Generator – Your Secret To Freedom – Just another WordPress site 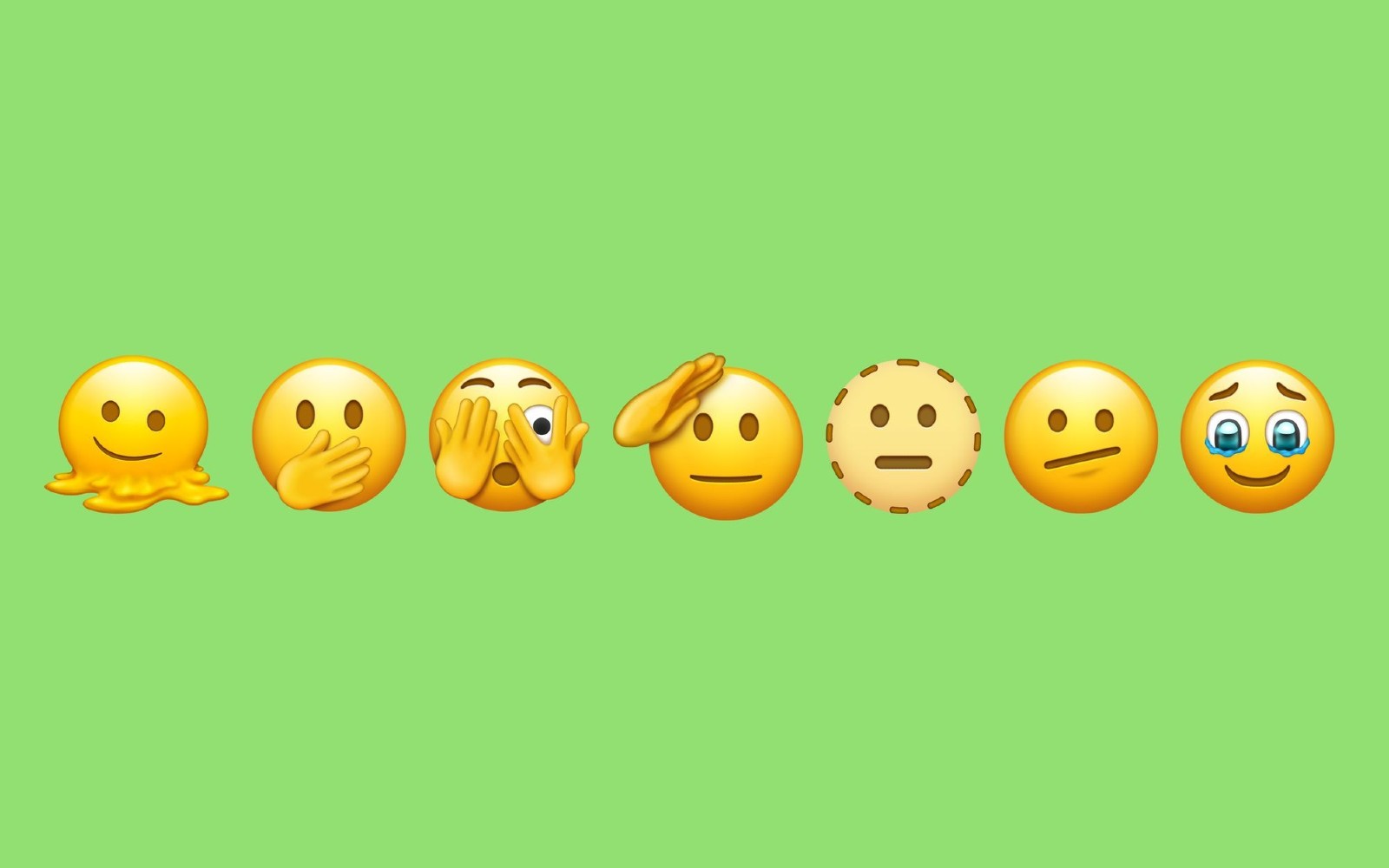