This wasn’t as simple as just building a device that pairs with your phone, since it needed to be accurate on the street level. March wound up designing his own iPhone app that could offer fine-grain turn directions that would help him get around at street level. It’s his first app, built in Swift, and March told Engadget that the experience was “a delight.”

Hardware-wise, the frames are CNC machined out of bamboo, with holes in the arms to house a pair of printed circuit boards and a coin battery. March also made his own lenses and polished them through, a level of dedication that itself deserves a round of applause. March said that the project, which he started in early September, took around 40 hours total, plus another 20 for the CNC machine to run.

Much like before, March is publishing all of the instructions necessary, at GitHub, for sufficiently-motivated engineers to make their own smart glasses. He said that, all in, the cost of components should come to around $20, and has even posted retail links to order the printed circuit boards that he designed. And, to be honest, they seem like a much smarter use for smart glasses technology than we’ve seen from other companies recently. 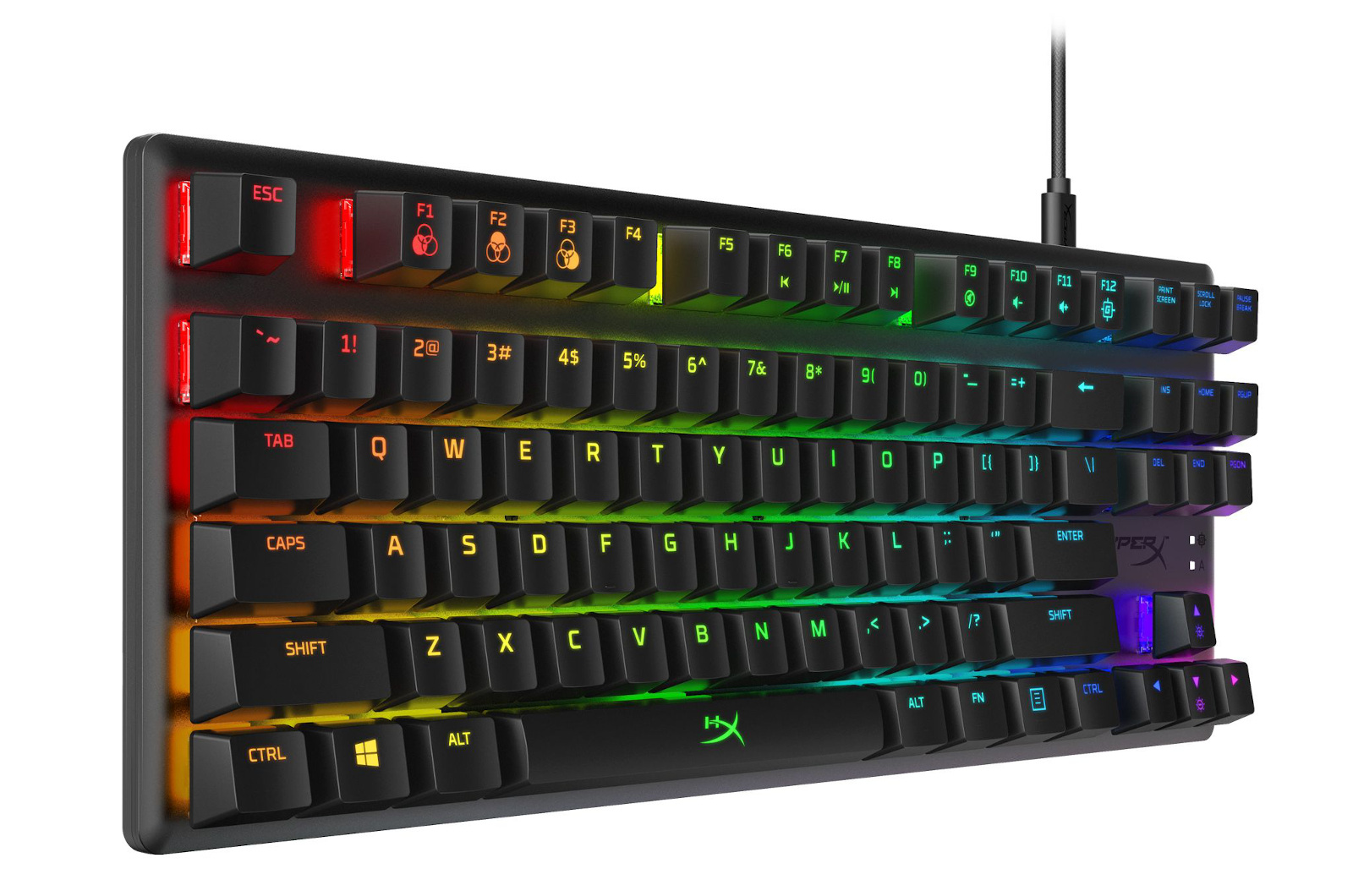