Just in time for the release of the Xbox Series X and Series S, Thrustmaster has announced a new eSwap Pro controller for Microsoft’s current and next-generation consoles. Like the PlayStation version that came out earlier this year, the eSwap X Pro features a modular design that allows you to swap the d-pad and left analog stick if you prefer a symmetrical controller layout or need to replace one of the components. New to this model is a locking system for the triggers that allows you to reduce their travel distance by up to 50 percent. In theory, this should allow you to react faster in first-person shooters and other esports titles. With the awkwardly named Thrustmapper app, you also have the option to remap the buttons and save presets for different games and characters.

Ultimately, what may convince some people to purchase the eSwap X Pro over the competing Elite Wireless Controller Series 2 from Microsoft is Thrustmaster’s claims of reliability. The company says its new analog sticks should last twice as long as its previous generation mini-sticks, making them good enough for two million clicks each. For all its customization options, reliability is something that has so far eluded Microsoft’s Elite Wireless Controller lineup. Following reports of drifting analog sticks on both the Series 2 and original Elite Wireless Controller, the company recently extended the warranty for the current model from 90 days after purchase to a full year.

The MacBook Pro vs. the competition: Breaking away from Intel 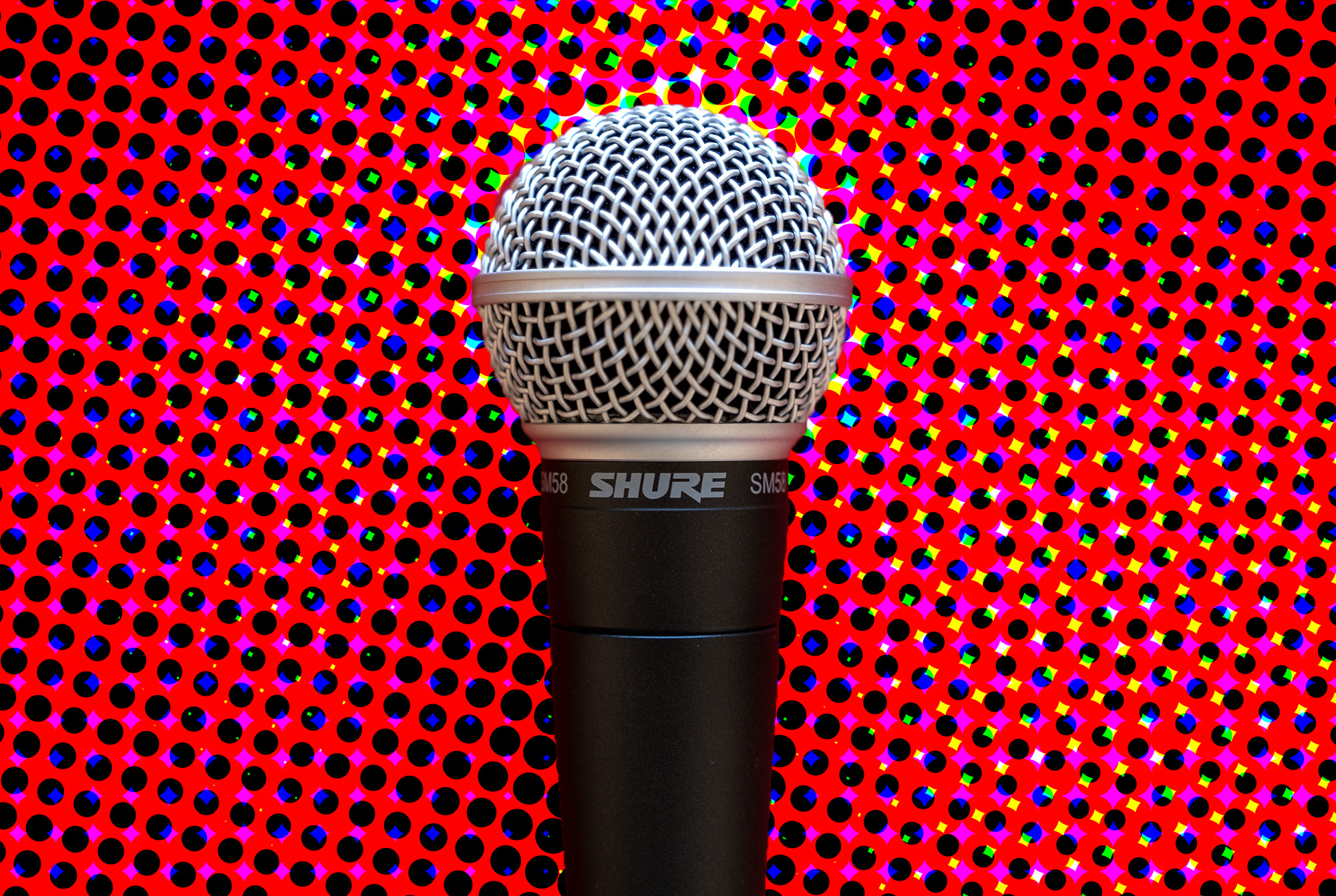 How to make your podcast stand out from the crowd | Engadget