After nearly two decades at the company, one of Blizzard’s best-known employees is ready for something new. On Tuesday, Jeff Kaplan, the director of Overwatch, announced he’s leaving the historic game developer. “It was truly the honor of a lifetime to have the opportunity to create worlds and heroes for such a passionate audience,” Kaplan said in a goodbye note shared by Blizzard.

Taking over for Kaplan is Aaron Keller, another longtime Blizzard employee. Before Overwatch, the two previously worked together on World of Warcraft. “Jeff’s been a great leader, mentor and friend, and he knows how much we’re going to miss him,” Keller said. “I’ve been lucky to work alongside him and the rest of the Overwatch team for many years in building something that continues to inspire people all around the world, and I’m honored to carry the torch forward.”

As you might imagine, the timing of Kaplan’s departure is creating concerns among the Overwatch community. The franchise feels like it’s been in limbo over the last year with meaty updates to the original game few and far between. Blizzard also won’t release Overwatch 2 in 2021. But according to Keller, development on the sequel is “continuing at a good pace.” He says Blizzard will share more frequent updates on the game “very soon.” 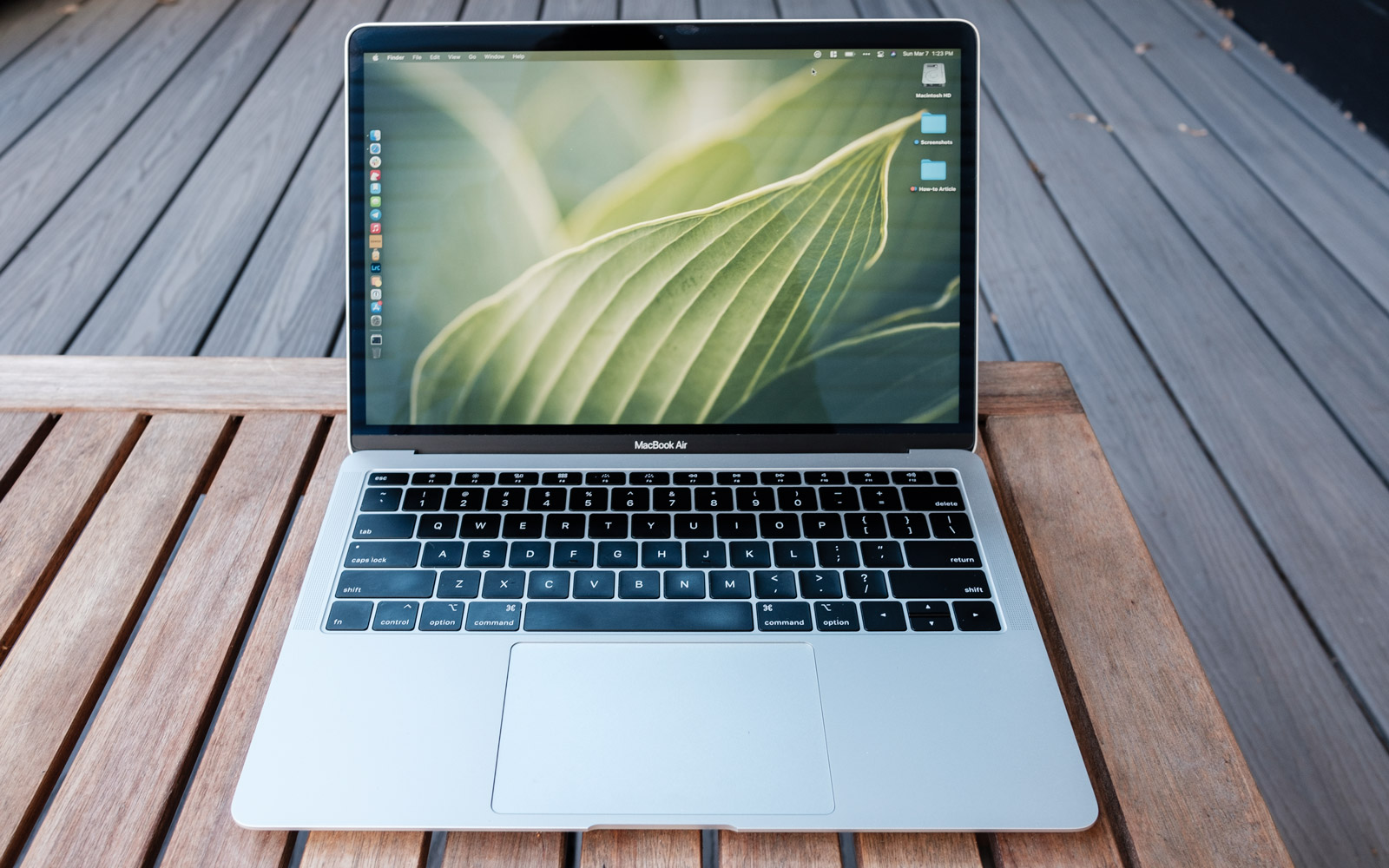 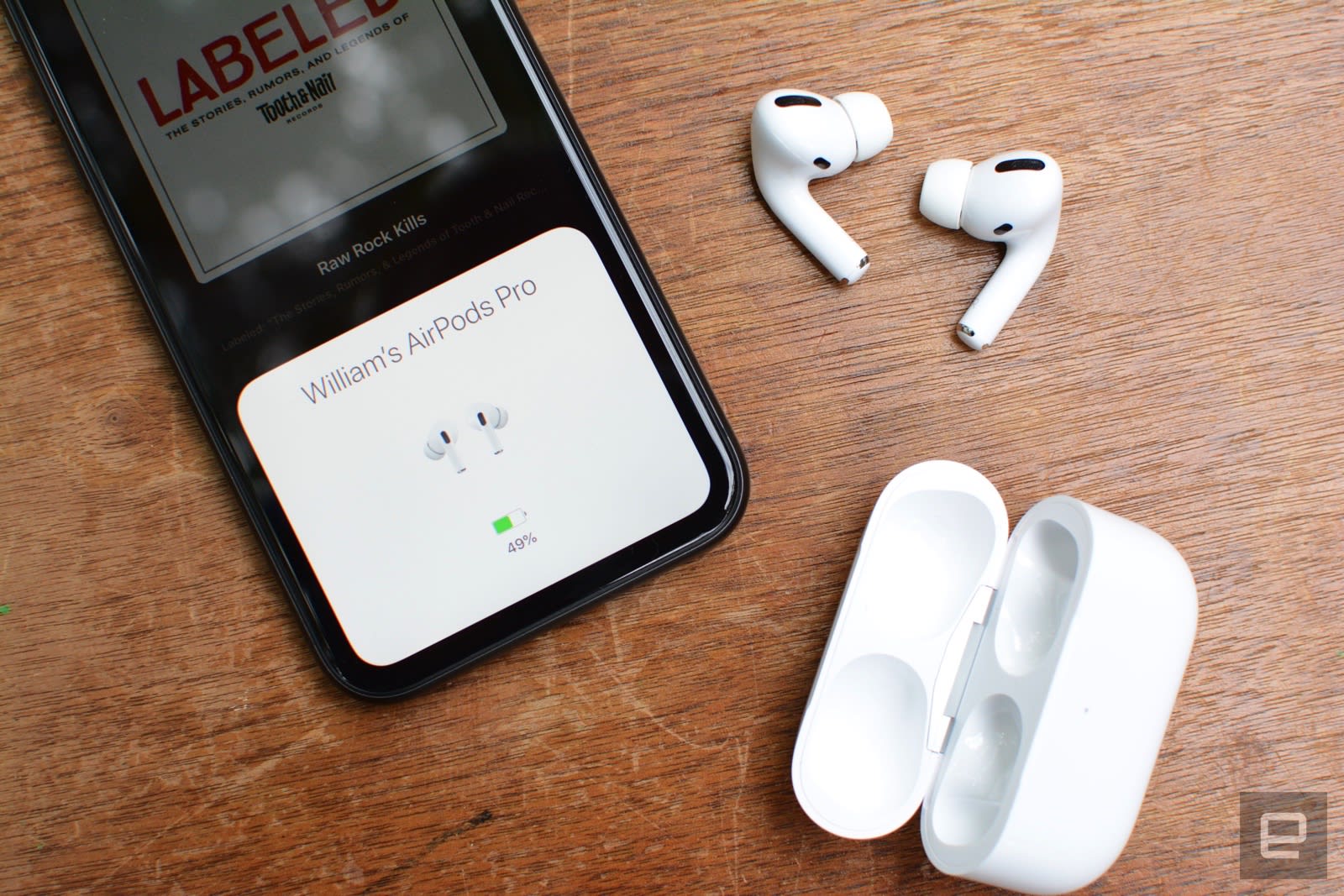