Not only is the Xbox Series X one of the most powerful gaming options on the market, it also has a ready made back catalogue of games to play through Game Pass — arguably the best value subscription service on the market.

But beyond that, both the Xbox Series X|S and the PS5 feel like they’re in the process of gathering steam. Both are still extremely difficult to find, given shortages, but are finally at the tipping point where there’s enough quality titles to justify buying.

Where do you start? Thats where we come in. We’ve put together a list of some absolute must plays on Xbox Series X|S. Let’s get going!

Without doubt, Elden Ring is the best game of 2022 so far. It’s also probably the biggest and most significant release on current gen consoles to date.

Developed by FromSoftware, the team behind legendary games like Dark Souls and Bloodborne, Elden Ring takes the foundation and DNA of previous From games and places them in an overwhelmingly large and detailed open world. It’s one of the best video games ever made.

Given the troubled history of Halo Infinite’s development, it’s impossible to see this game as anything other than a dazzling return to form. The multiplayer has taken some hits in recent month due to its lack of new, updated content, but the core is rock solid.

Forza Horizon 5 was easily the best driving game released in 2021, but it’s arguably one of the best racing games ever made. It won several game of the year awards in 2021, an extremely rare feat for a racing game. That’s sort of like a comedy or an action movie winning an Oscar, which should tell you how much you need to play Forza Horizon 5.

Psychonauts 2 had a lot going against it. First off, it was a crowdfunded game. This rarely ends well. Secondly, it was a long awaited sequel to a cult classic. Simply put: I was expecting nothing but crushing disappointment for Psychonauts fans.

I was wrong. Psychonauts 2 has no business being as good as it is.

A warped, highly stylized platformer about an international task force that use psychic abilities, Psychonauts 2 is anything but generic. It’s also well written, polished, and just damn good video game. Play it and have your mind blown.

Released in 2021, It Takes Two swept a bunch of Game of the Year awards and rightly so. Essentially a co-op platform puzzler, few games have anything like the level of invention and polish It Take Two possesses.

Two parents, on the brink of divorce, are shrunken down to toy size as a result of some bizarre curse. They — and you the players — must work together to solve puzzles, navigate obstacles and defeat bosses. It’s a phenomenal experience start to finish.

Look, it’s not for everyone, but Microsoft Flight Simulator absolutely rules. It’s a gorgeously rendered update of an old classic. If you’re obsessed with planes or flight or anything related to those two things, it’s a must play. It’s also worth downloading just to look at.

Death’s Door takes elements of Zelda, Metroid and Dark Souls, then smooshes them together into a perfectly polished, slightly retro package. Anyone who grew up playing classic top down RPGs in the 90s will absolutely adore this.

But it’s more than just nostalgia — Death’s Door has been refined to a fine sheen. Every movement and swing of the sword feels rewarding. An absolutely glorious little game.

Tunic has a lot in common with Death’s Door. It’s a top down RPG influenced by 90s Action RPGs like Zelda, but also blends aspects of Dark Souls into its repertoire.

But Tunic is a lot more Dark Souls than Zelda. It’s more intricate in its level design and a lot more difficult. That may turn off players in the beginning, but I recommend persisting. The more you put into Tunic the more you get out.

It also does this cool homage thing, where it feels like you’re playing an imported game from another country and you can’t understand the language? Very slick. Very cool.

A strange sci-fi mystery to be uncovered, Outer Wilds is set in a living breathing solar system that’s simultaneously small, but also tremendous in its ambition and execution.

It’s a game packed with jaw-dropping moments that feel organic in a way few games can compete with. I cannot emphasize this enough: play this video game.

Ori and the Will of the Wisps

In a world packed with Metroid clones, Ori and the Will of the Wisps stands out a mile. It’s beautiful and seamless, every frame is a painting. Perhaps more importantly, it’s also a joy to play. The game’s movement is precise, weighty and beautifully animated. It’s one of my favourite games on any Xbox console. A must play.

Buying a new console for a puzzle game sounds strange (unless your memories of PSP launch game Lumines are as fond as mine), but Tetris Effect was far more exciting than your typical puzzler. It was named Game of the Year by several publications, an usual feat for a game in its category. Tetris Effect: Connected, the Xbox Series X and PS5 version, adds online co-op and competitive multiplayer.

Control is a relatively old game, but the Xbox Series X version is boosted for performance on current generation consoles and looks better than pretty much any new game you can name. It also rules.

Few games are as stylish as Control. It’s a third person shooter but it just feels… different. Big budget video games rarely take as many risks as Control. There’s no other game like it. 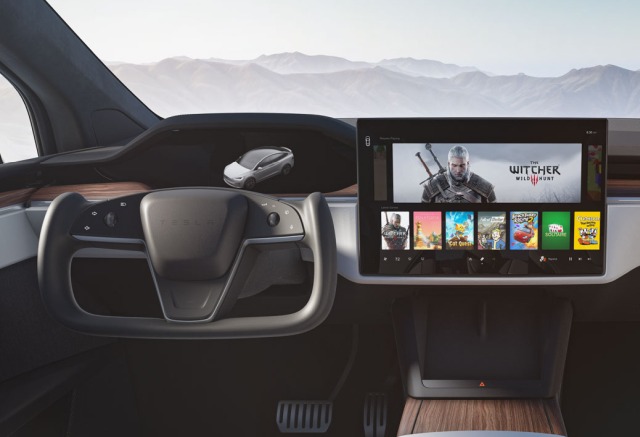 Tesla’s Model S and Model X have a new interior

Volkswagen may release a small EV for as little as $24,000 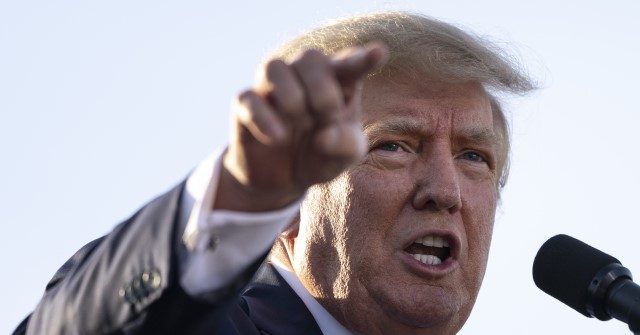