It’s been three years since we last saw Stranger Things, but this week fans finally get sweet satisfaction. Set six months after the gang’s showdown with the Mind Flayer at season 3’s climax
, season 4 takes the cast and spreads them across four different locations, including Russia and California.

It’s not just the cast that will be spread out, but the season itself. Stranger Things’ fourth season will be split into two different parts — similar to Ozark’s final season — with the first seven episodes dropping on May 27 and the second volume of two episodes, each apparently movie-length, hitting Netflix on July 1.

The two volumes of Stranger Things’ fourth season will drop around a month apart.

When can you see season 4 in your time zone?

Vol. 1 lands on Netflix at midnight PT on Friday, May 27. Those on the East Coast will be better off planning for Friday night viewing, as the new episodes hit Netflix at 3 a.m. ET. That’s 2 a.m. CT and 1 a.m. MT.

If you’re in the UK, Vol. 1 can be watched from 7 a.m. BST. Those in continental Europe will have to wait till the show drops at 8 a.m. CEST in Germany, France, Italy and Spain. If you’re in Australia, Stranger Things launches at the perfect time: 5 p.m. AEST.

Here are some other timezones:

Stranger Things is a show set in 1980s Hawkins, Indiana. It kicked off with the disappearance of Will Byers, which resulted in a whole lot of confusion and conspiracy. It turns out that the nearby Hawkins National Laboratory has, in searching for the perfect weapon to end the Cold War, been messing around with the supernatural. It somehow broke through to a demonic dimension called the Upside Down, which unleashed monsters like demogorgons and, ultimately, the Mind Flayer.

The lab is also experimenting on kids who seem to have special powers. One of them, dubbed Eleven, escapes and joins Will’s group of friends — Mike, Dustin and Lucas — and helps rescue Will. Eleven gets adopted by town police chief Jim Hawkins. Happy ending? Not quite. Read this if you’re not up to date with all the Hawkins happenings leading into season 4. 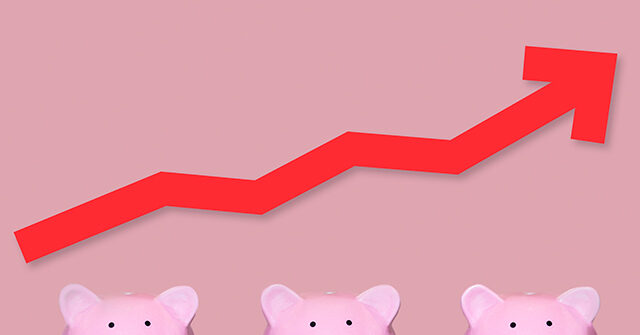 Breitbart Business Digest: Inflation Is a Tax on the U.S. Economy 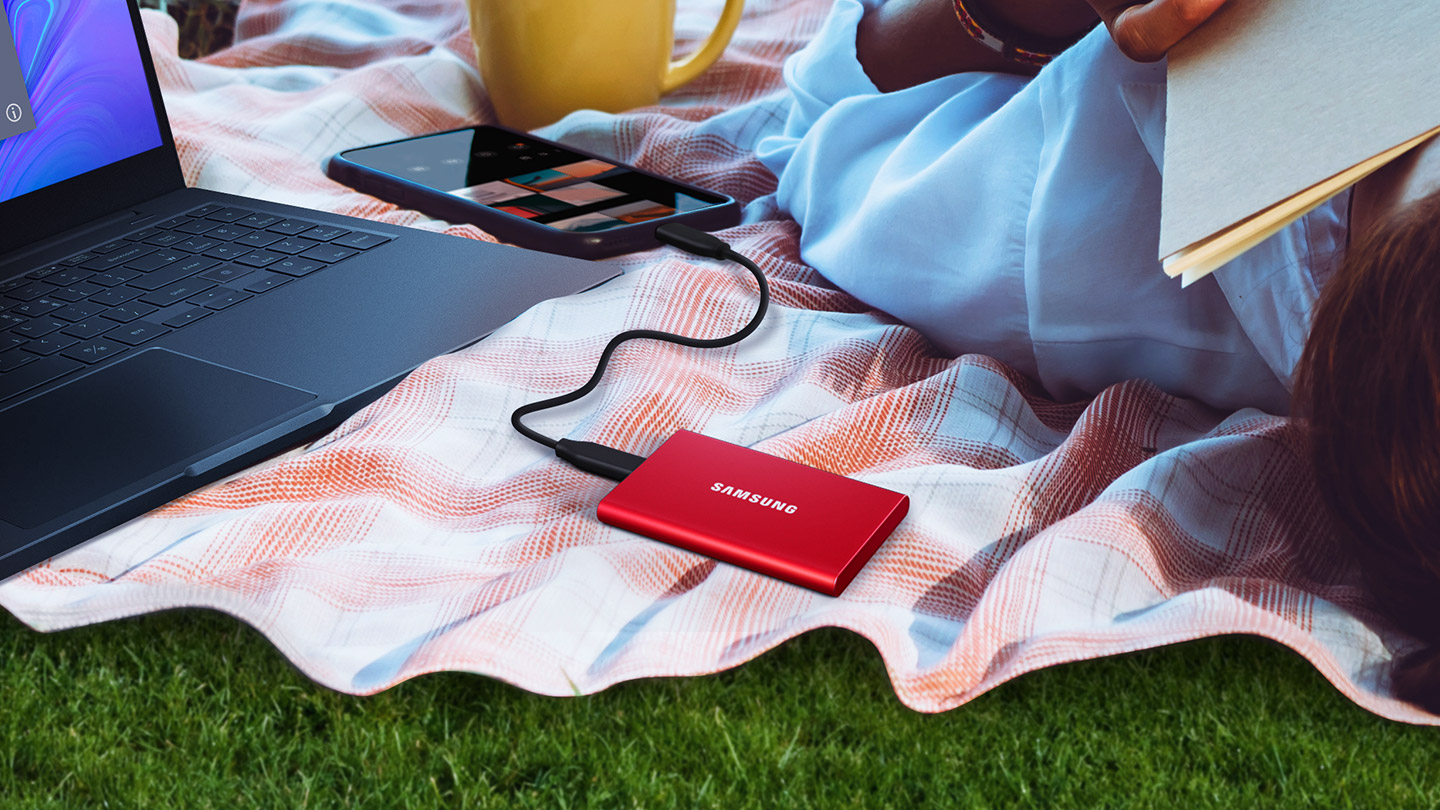 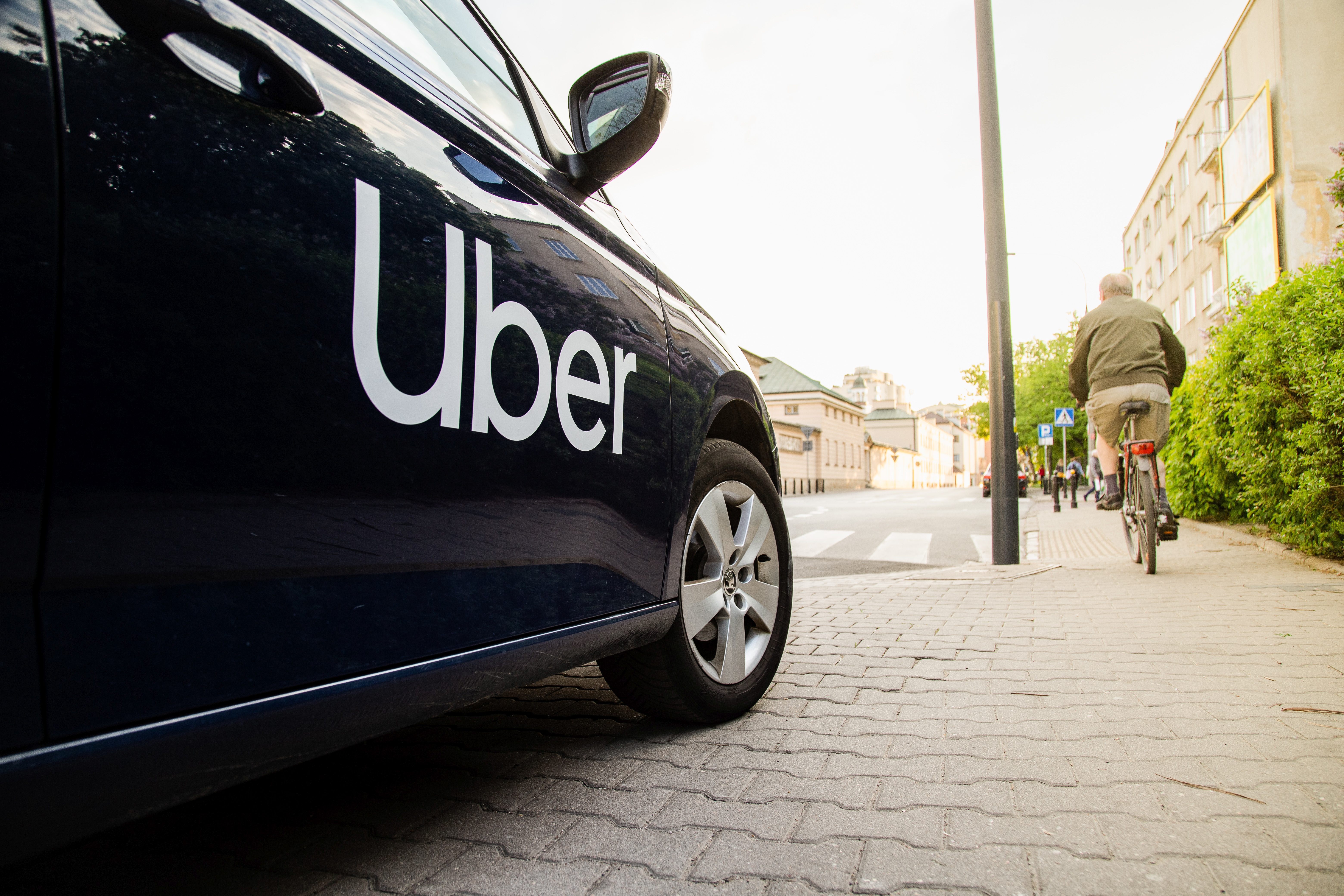