Steve Bannon, former Trump White House chief strategist and host of the popular “War Room” podcast, has seen My Son Hunter and his verdict is an unqualified rave, calling it an “absolute brilliant film” that “everybody’s got to watch.”

“Absolutely brilliant film. Everybody’s got to watch this,” Bannon said during an interview Friday on his “War Room” podcast with My Son Hunter star Laurence Fox, who portrays Hunter Biden in the film.

“Let’s say this: you’ll watch it multiple times,” Bannon said of My Son Hunter, which is available now for streaming and downloading. “It’s that good and that kind of mesmerizing. And the reason is that it’s not totally linear, and it’s not quite paint by numbers. And that’s why I think it’s so deep.”

He added: “It’s incredibly entertaining, but it has deep lessons there and a lot of information.”

Audiences appear to agree with Bannon’s assessment, giving My Son Hunter a 90 percent approval rating on Rotten Tomatoes while establishment critics keep trashing it as part of the news media’s desperate attempt to continue burying the Hunter Biden scandal.

My Son Hunter star Laurence Fox recently said he wears the movie’s negative reviews as a “badge of honor.” Meanwhile, a number of other outlets have enthused about the movie, including The Epoch Times, Hot Air, and MOVIEGUIDE.

“You would have thought Hollywood would have been all over [the Hunter Biden story],” Fox told Bannon, adding that many British outlets continue to deny the authenticity of the laptop from hell.

“I’m very worried about the state of western civilization, generally, which seems to be destroying itself from within, and the Bidens seem to be getting off scot-free whilst Americans spent four years trying to impeach a legitimately elected president.”

This concern over the seeming lack of consequences for Hunter Biden’s corruption scandals–even as the Trump family finds itself the focus of what many have characterized as “witch hunts”–was also noted by SiriusXM podcaster Megyn Kelly in an interview this week. “Lots of indictments of Trump — not a one on Hunter Biden,” Kelly quipped on her show Thursday.

But Bannon, a former Breitbart News executive chairman, sees films like My Son Hunter as heralding a turning point by highlight corruption that will become the focus of action if Republicans regain control of Congress in November’s midterm elections.

“This is going to be the second article of impeachment on Biden,” Bannon said.

Though the film is a dramatization, My Son Hunter is based on solid reporting of the Biden family corruption taken from the public record. The film’s screenwriter Brian Godwa stressed this fact in an interview with the UK Daily Mail.

“I drew dialogue from actual incidents or documents, transcripts or emails reported in the media as the base language of Hunter and Joe’s characters, many of them actual quoted lines,” Godawa said. “And many of them were taken from Hunter’s actual emails from his laptop. I drew from Hunter’s eulogy for his brother Beau for his own description of his relationship in the movie.”

During a panel discussion about the film on Truth Social, Schweizer called My Son Hunter a “shorthand version” of his 300-page bestselling book chronicling the Biden family corruption.

“I think what people are going to get in this film is information lifted from the pages of my book and turned into the flesh,” Schweizer said.

In fact, Schweizer said that the truth about Hunter Biden’s corruption seems almost too outrageous for fiction.

“It’s such an unbelievable story in a way,” Schweizer said. “I mean, imagine if you were a screenwriter, and you went to producers in L.A. and you said, ‘Hey, I’ve got this idea for a film. It’s going to be [about] the vice president’s son. He’s going to take tens of millions of dollars from the Chinese. He’s going to be a coke addict. And then he’s going to leave his laptop computer at a repair store. And that thing’s going to [be made public], but the mainstream media is going to try to cover it up.’ I mean, the producers would just laugh you out of the room. Yet, that’s exactly what happened.”

Fox said he approached the role of Hunter Biden with empathy but not necessarily sympathy.
“I tried to make him a human being, to humanize him, but at the same time to show what horrendous, horrendous things he’s done for the well-being and the prosperity of the United States.”

As Breitbart News reported in an extensive series of articles highlighting the facts behind the film, the fact-based scenes include Hunter Biden taking a $5 million in a deal with his Chinese business associate Patrick Ho; and Hunter signing  a $1.5 billion deal with a subsidiary of the Bank of China a mere 12 days after he visited China with his father, who was then Vice President.

My Son Hunter is available RIGHT NOW for Streaming and Downloading at MySonHunter.com.

The trailer below has been viewed almost 5 million times across social media. 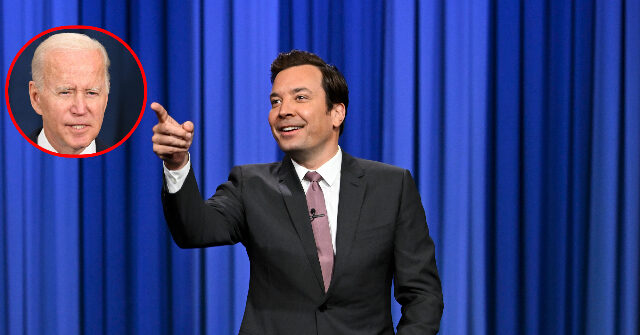 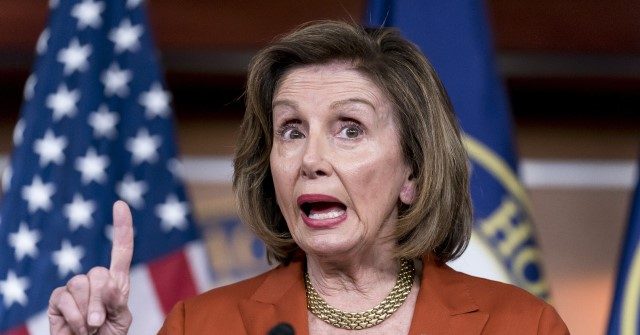 Pelosi: China Is a ‘Strong Democracy’ — ‘One of the Freest Societies in the World’ 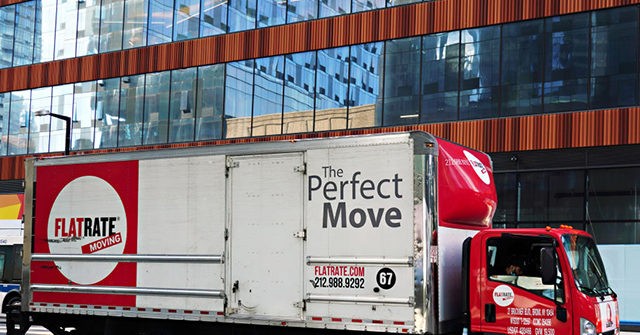 ‘Wait, Why Are We Here Again?:’ CA Ranks 2nd for Outbound Moves 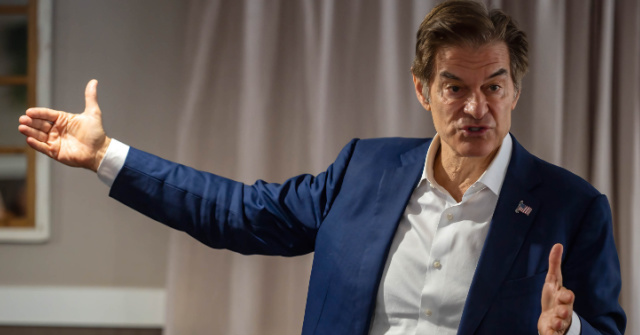