Between fighting a war with the Klingons, traveling to the Mirror Universe and jumping forward in time 900 years, the USS Discovery hasn’t done a lot of actual exploring in its first three seasons. That’ll hopefully change in its fourth year with Michael Burnham in the captain’s chair, and the season premiere drops on Paramount+ November 18th.

No new footage was shown during tonight’s Star Trek Day event, but interviews with some of the cast hinted at an increased role for Hugh Culber, as well as the return of fan-favorite Saru. You can watch the Star Trek Day event live on YouTube, while you’ll need a subscription to Paramount+ to watch Discovery when it drops later this fall.

Cooke Maroney: 5 Things To Know About Jennifer Lawrence’s Husband Amid Their Baby News 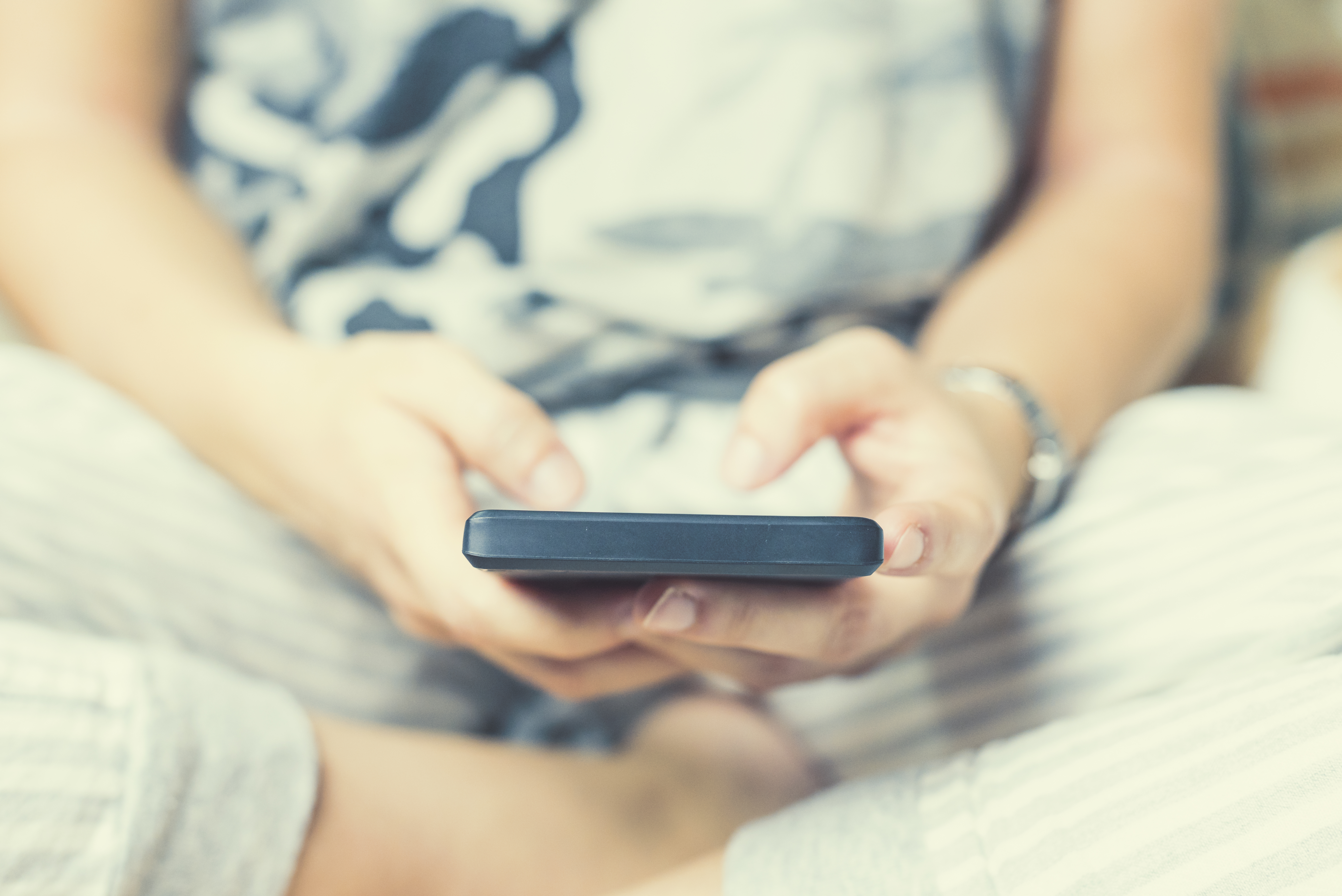 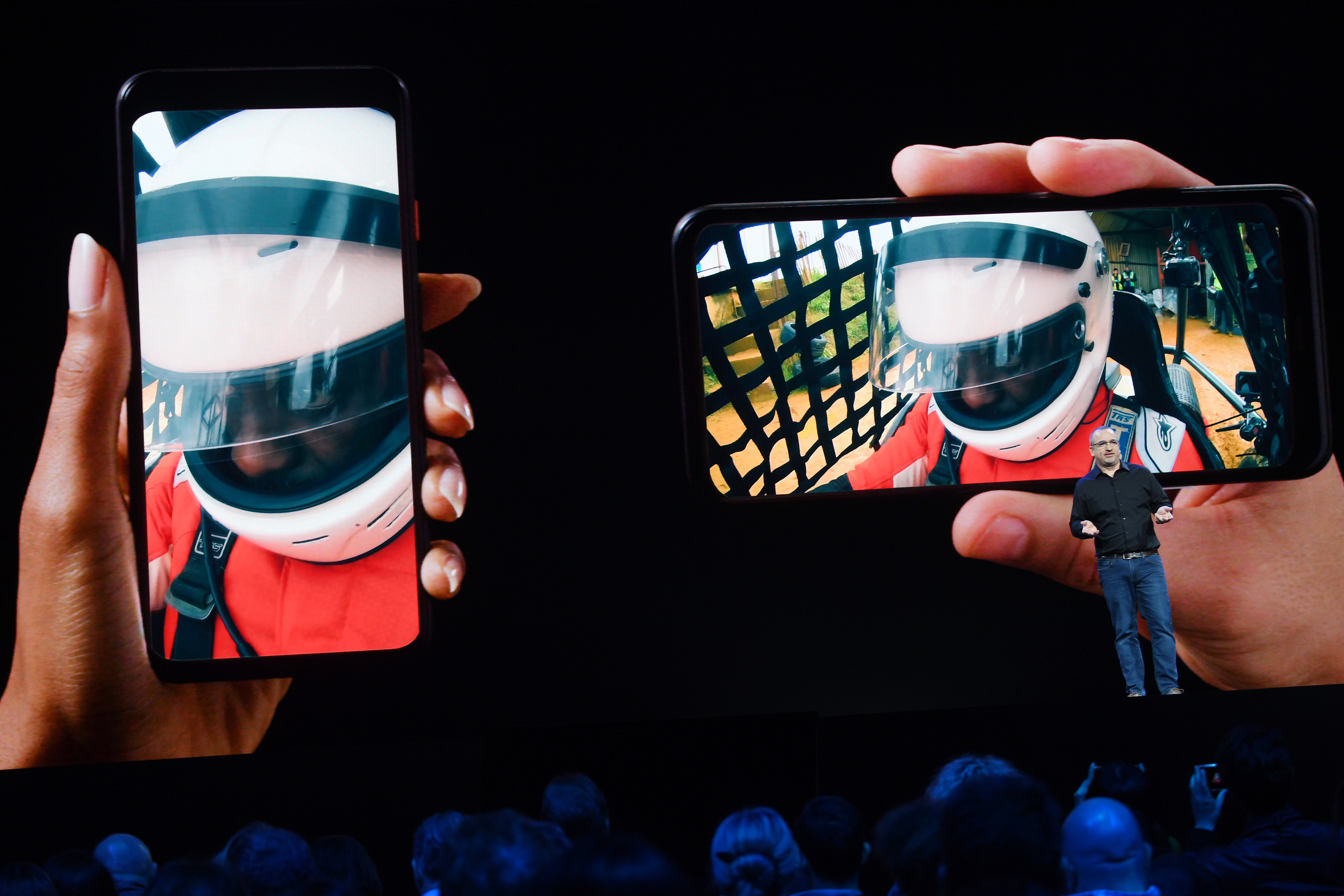