Brackets were meant to be busted, right? On Thursday in the NCAA men’s basketball tournament, the Saint Peter’s Peacocks basketball team defeated the mighty Kentucky Wildcats in overtime by a score of 85-79. That’s a No. 15 seed beating a No. 2. That’s St. Patrick’s Day turning into St. Peter’s Day. That sound you hear is everyone’s March Madness bracket busting open like a Shamrock Shake dropped on the floor.

This is the 10th time a No. 15 has ousted a No. 2, according to The New York Times, and yes, it happened as recently as last year, when Oral Roberts beat Ohio State. Yes, the thrill of a new Cinderella team going to the ball is still there.

Of course, social media had some thoughts.

The Saint Peter’s Peacocks themselves, from Jersey City, New Jersey, scored with a tweet pointing out that they don’t even rate a verified account on Twitter.

New Jersey governor Phil Murphy boasted that he was always behind his home state team.

And NBC’s Peacock streaming service wanted to share in the peacock fandom.

Some people wanted to crunch numbers.

And some people just wanted to mourn their brackets. ESPN reported that out of over 17 million brackets in their tournament challenge, only 743 remain perfect.

Saint Peter’s over Kentucky wasn’t the only huge upset of Thursday. The University of Richmond Spiders, from Richmond, Virginia, a 12-seed, beat vaunted Iowa, a 5-seed. Apparently it was the day of crazy mascots, with both Peacocks and Spiders advancing.

Wrote one person, “the person who fills out their bracket based only on mascots watching the Richmond Spiders and Saint Peter’s Peacocks pulling off the two biggest upsets of the NCAA Tournament.”

And if you have a friend who picked Iowa to face Kentucky in the April 4championship, maybe see if they need medical attention.

Get the CNET Culture newsletter

Analysis | Dirty play or not, Stephen Curry’s injury comes at a terrible time for the Warriors 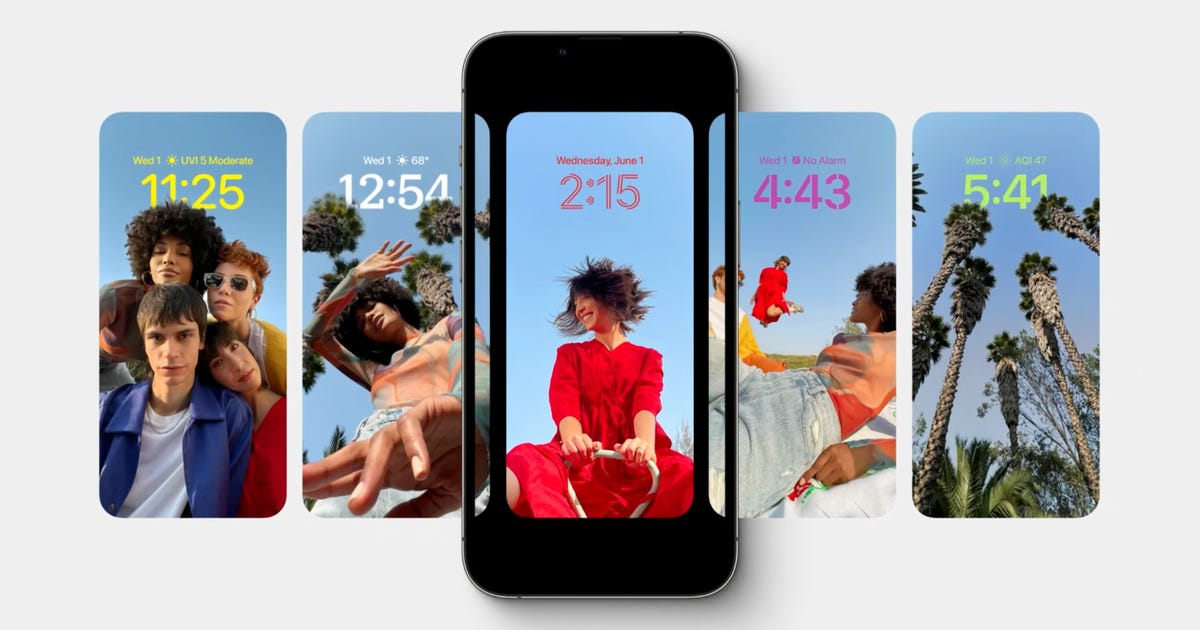 iOS 16: Every New iPhone Feature We Can’t Wait to Try 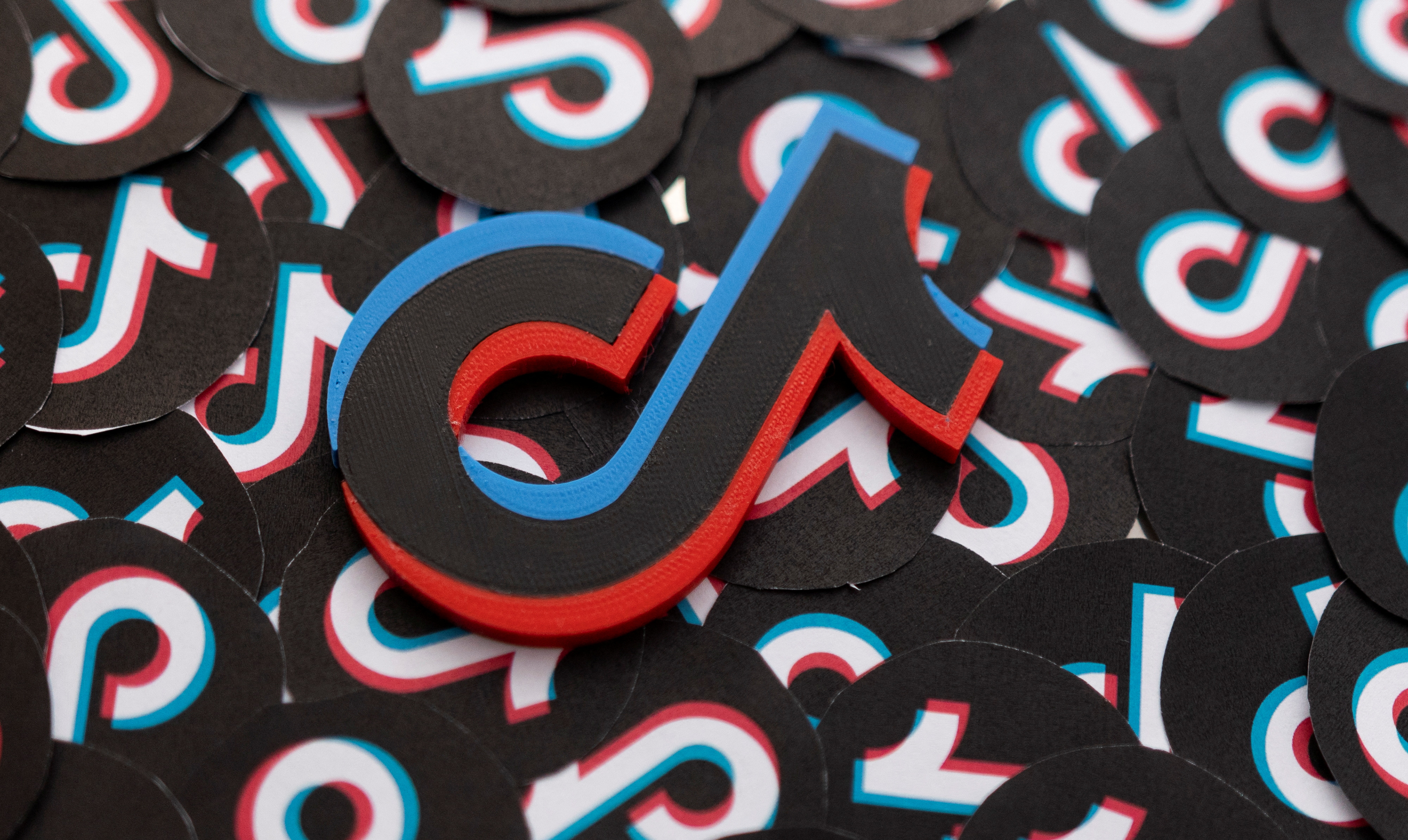 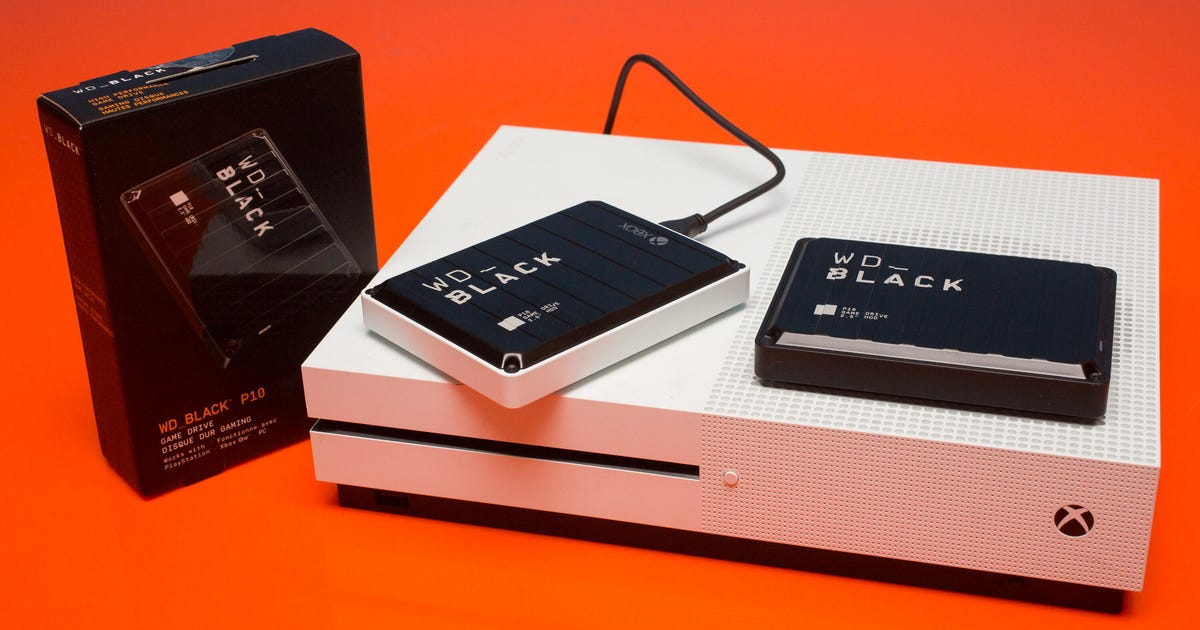