Spotify confirmed to Engadget that this is a test, so there’s no word as yet on if or when you’ll see more stories or whether you’ll be able to add them to your own playlists eventually. “At Spotify, we routinely conduct a number of tests in an effort to improve our user experience,” a Spotify spokesperson said in a statement. “Some of those tests end up paving the path for our broader user experience and others serve only as an important learning. We have no further news to share on future plans at this time.”

It emerged last year that Spotify was working on a stories feature for artists. The company started a public test of stories earlier this year, when it allowed some influencers to add them to playlists. Many other major platforms have stories features, including Instagram, Snapchat, Facebook, YouTube, Twitter and even LinkedIn. It probably shouldn’t be too surprising that Spotify looks set to get in on the action too. Whether it should do so is perhaps up for debate. 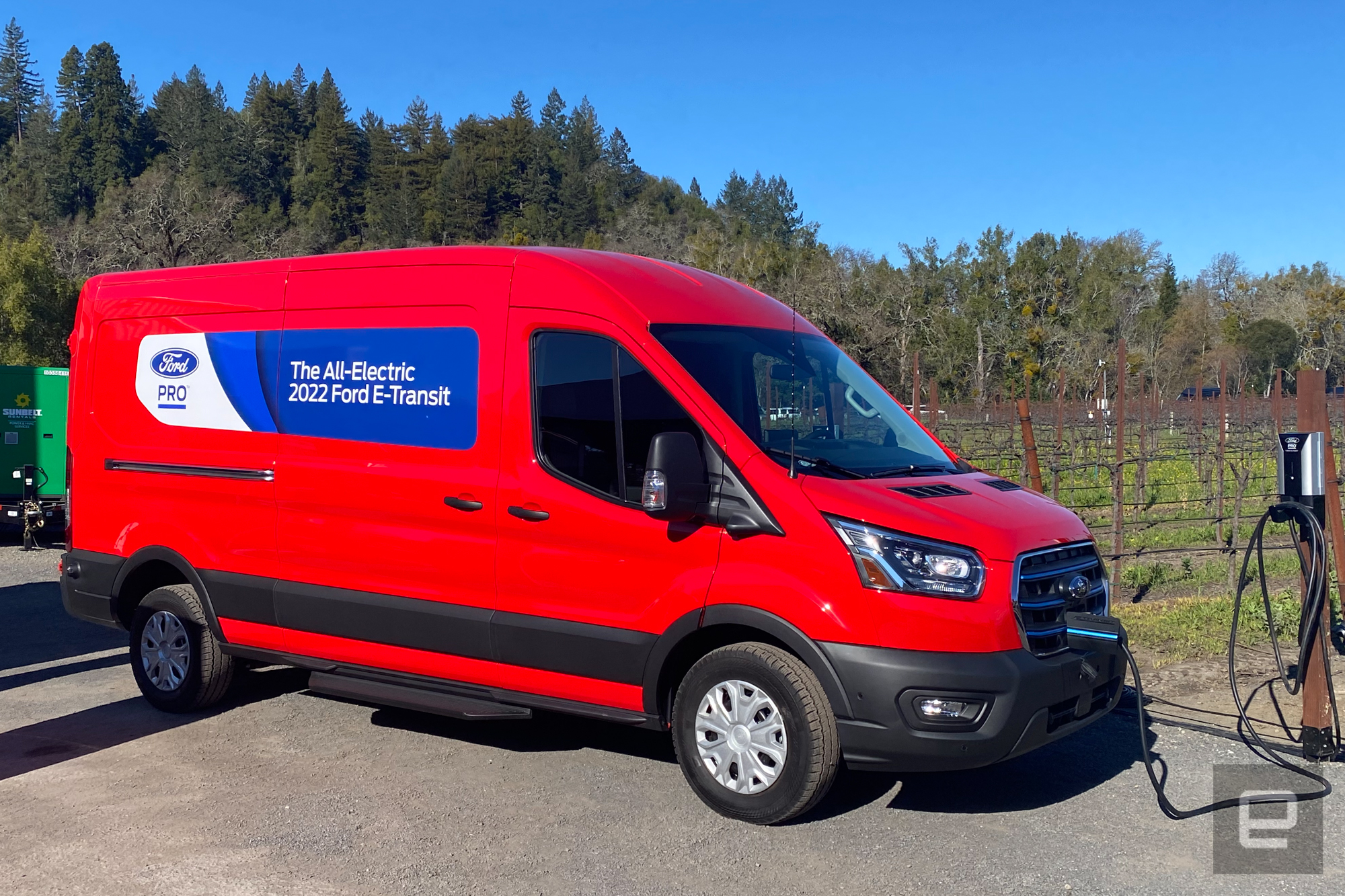 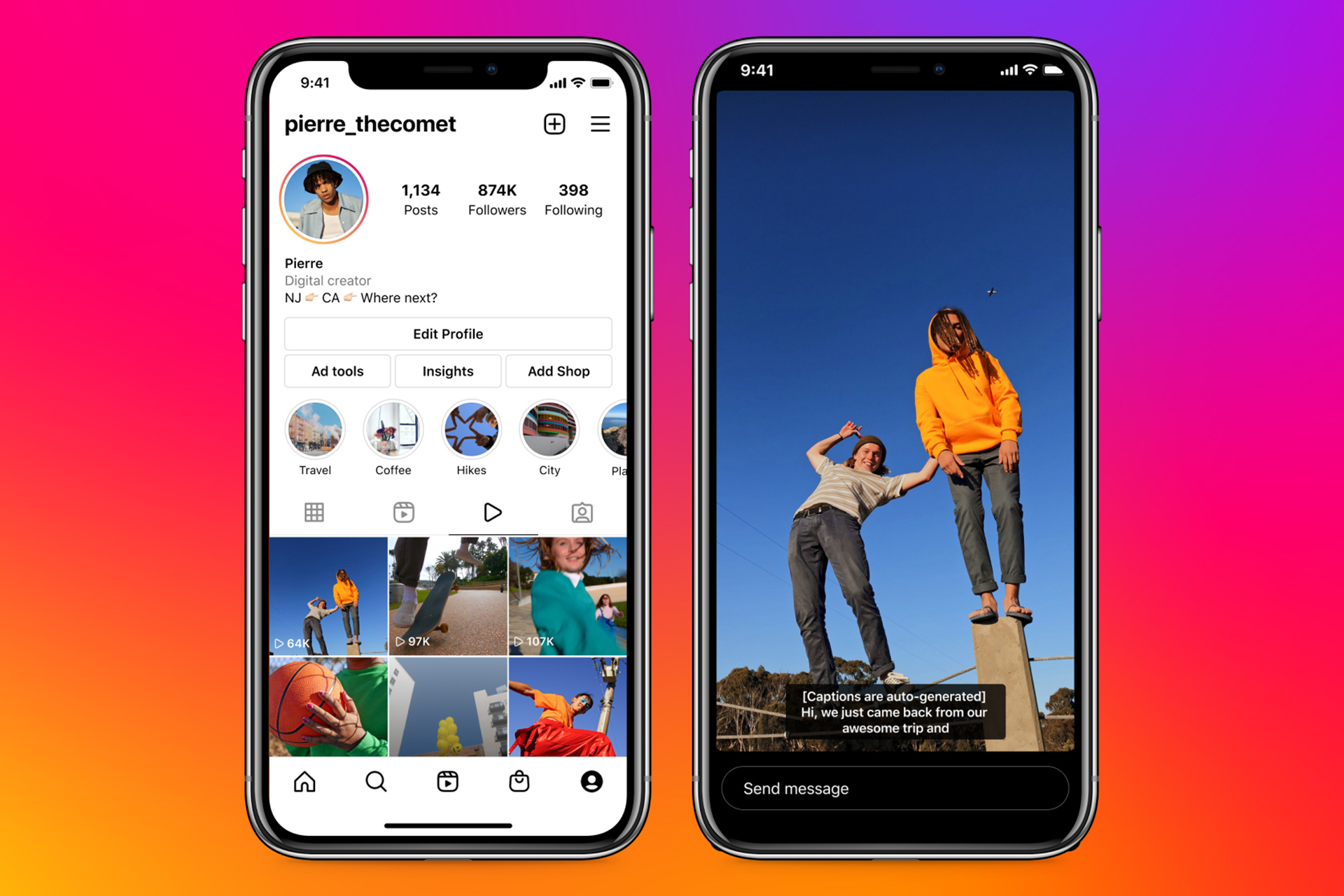 Instagram brings automatic captions to videos in your feed | Engadget 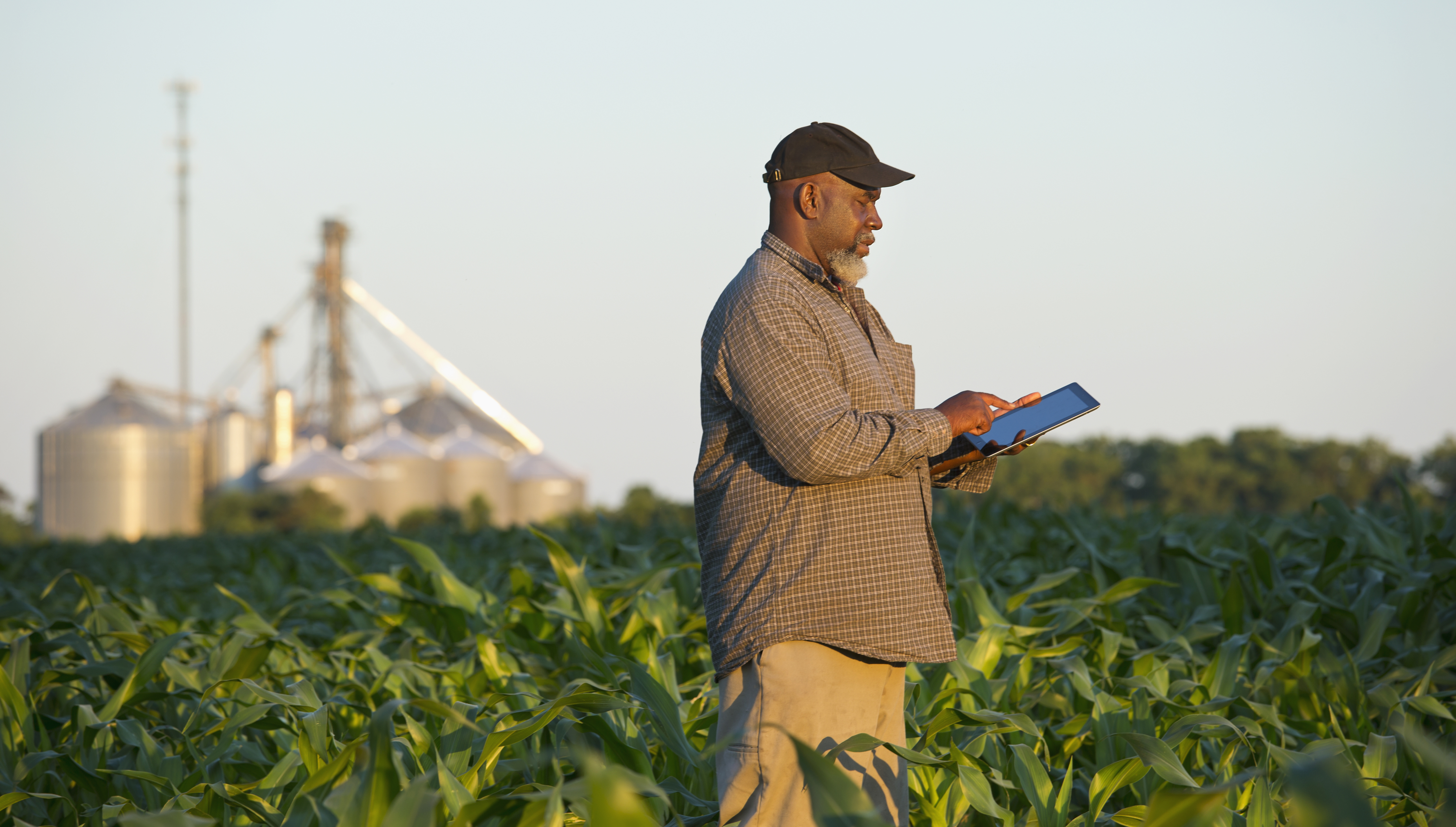