Spotify’s launch of a voice assistant has raised some privacy questions, and the company is trying to tackle some of them head-on… to varying degrees of success. The streaming music giant has outlined more of how “Hey Spotify” works, including how it listens to and uses your data. To start, Spotify stressed that the voice helper was strictly optional — you have to turn it on, and you can switch it off when you like.

The company was also adamant that the assistant isn’t recording everything you say. It only starts capturing voice data when you say the wake word or tap the action button, and stops when it’s done handling the request. There will always be an in-app audiovisual cue, such as the tone that plays during voice-enabled ads. The Spotify app is listening for the wake word in “few-second snippets,” but those are deleted if you don’t say the right words.

You might not be thrilled by where your data goes, though. Spotify said in an FAQ that it used the data not just to boost voice functionality and develop features, but to provide “more relevant” (that is, targeted) ads. That won’t matter much if you’re a Premium subscriber, but it’s worth noting if you’d prefer a tighter lid on your data. Spotify added that it shared some info with cloud storage providers and other partners when necessary for Spotify to work.

The details come not long after critics like Access Now worried about a recently granted Spotify speech recognition patent. The invention would let Spotify detect details like age, gender, accents and even your “emotional state.” In theory, Spotify could use this to profile you or manipulate your emotions. This is just a patent and isn’t guaranteed to reach any product, but there’s clearly a concern that Spotify could use features like the voice assistant (unveiled after the initial criticism) to do much more than queue up your favorite songs.

Tucker Carlson: 'Obedient Voters From Third World' Are Replacing Me 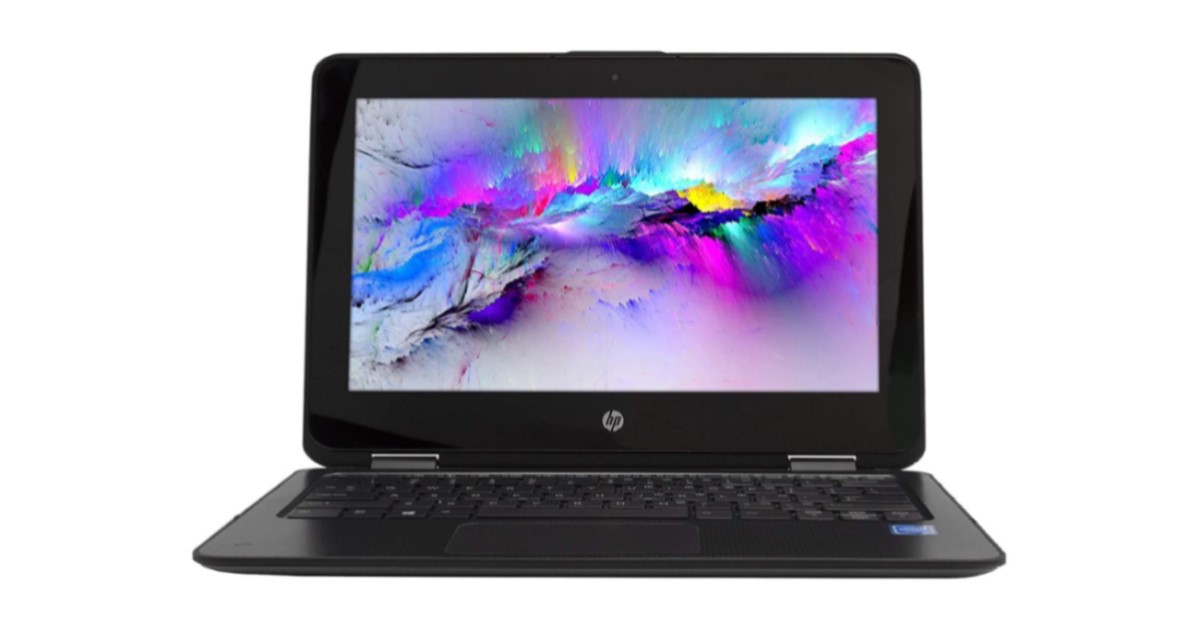 The Morning After: Microsoft won’t raise the price of Xbox Live 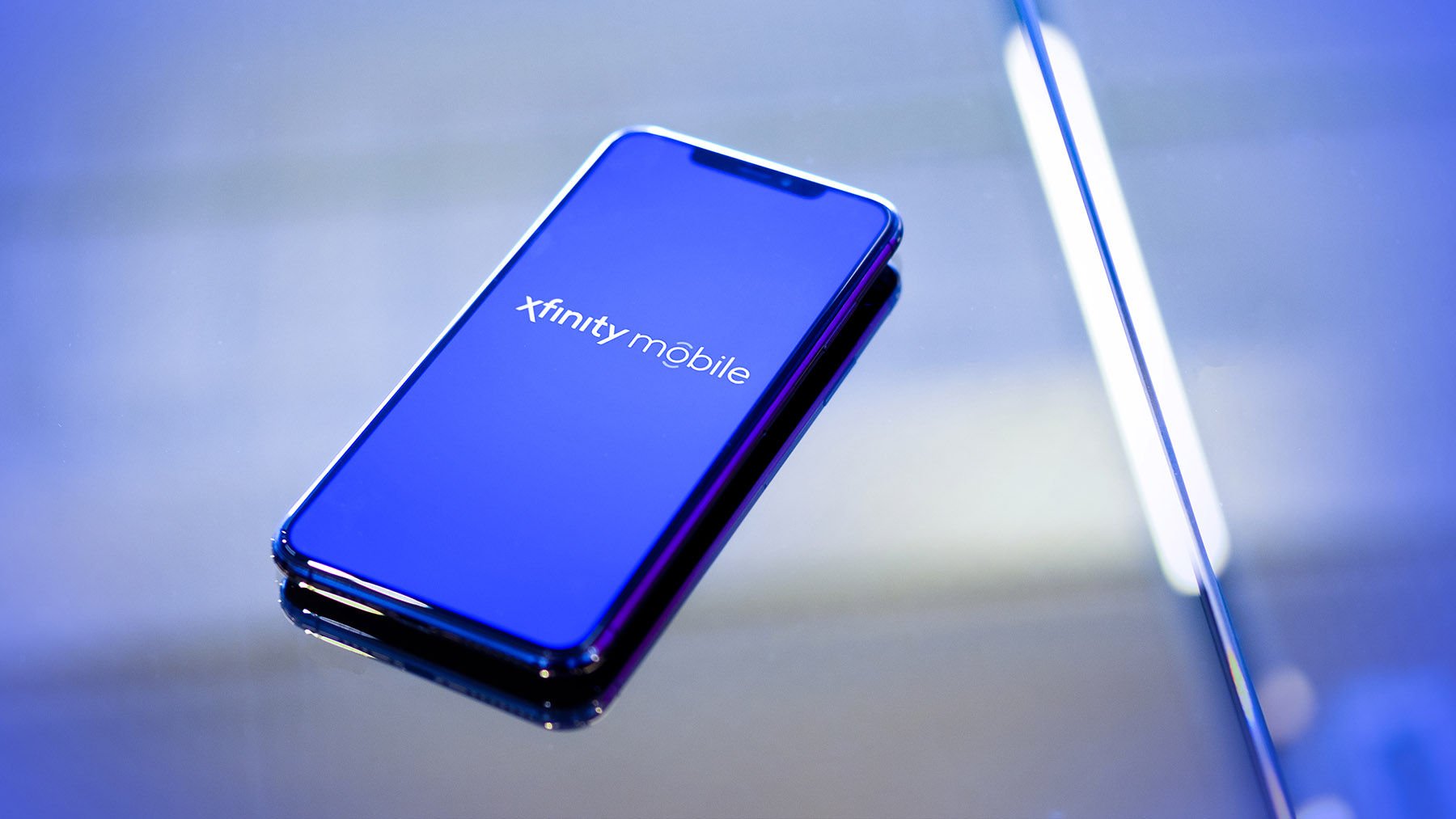 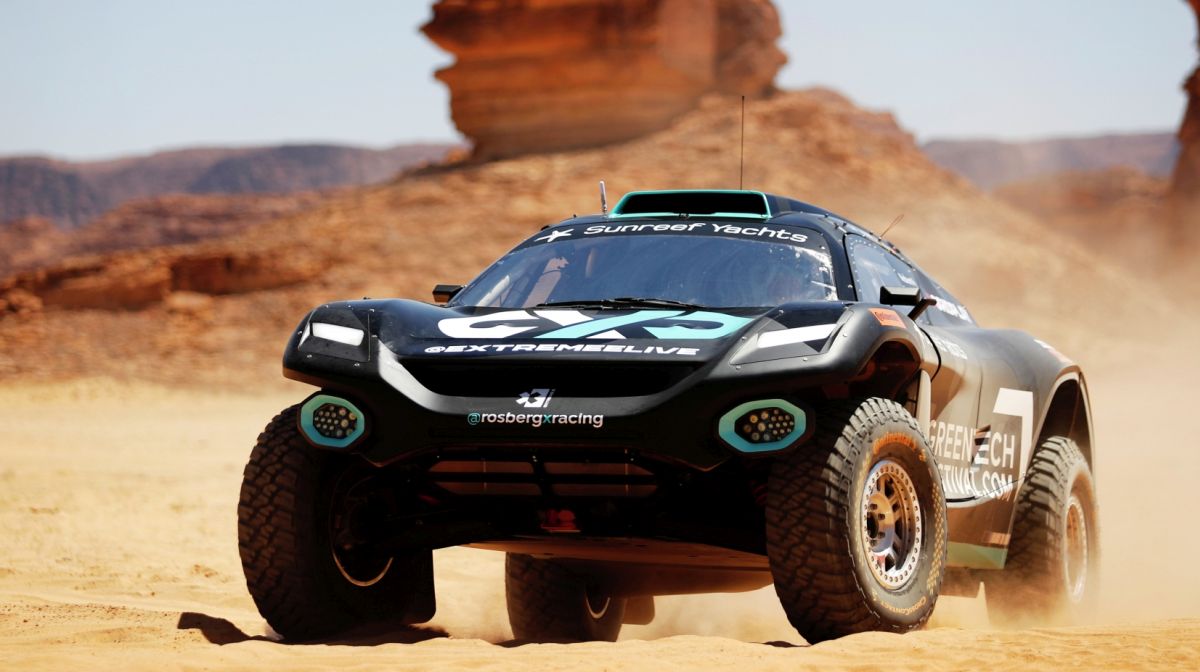