Just when you think Sony doesn’t have any more weird and fanciful designs left in it, the company surprises you. Building on devices like the SRS-WS1, it announced the on Tuesday. It’s a neckband speaker the company says it designed with remote workers in mind. Set to cost $150 when it goes on sale later this year, the NB10 promises up to 20 hours of audio playback “optimized for your ears alone” with drivers that are angled upward.

As long as you’re listening to something at a relatively low volume, Sony says you “don’t need to worry about distracting colleagues, roommates or family.” But let’s be real here, you’re wearing a speaker on your shoulders. That’s the kind of energy that’s matched only by the co-worker who insists on bringing their mechanical keyboard to work.

The SRS-NB10 isn’t only a speaker, however. You can also use it for voice and video calls. Thanks to two beamforming microphones and its built-in voice processing technology, Sony claims the NB10 will make it easy for people on the other end of a call to hear you. What’s more, the “open-ear” design makes it so that you can hear what’s going on around you.

The NB10 can connect to two Bluetooth-capable devices simultaneously, allowing you to switch between them as needed. Should you have the courage to wear the NB10 to say the gym, they’re also IPX4-certified water-resistant. And thanks to USB-C charging, you can get an additional hour of playback after 10 minutes at the outlet.

The SRS-NB10 will be available in two colors — charcoal grey and white — when it goes on sale in September. 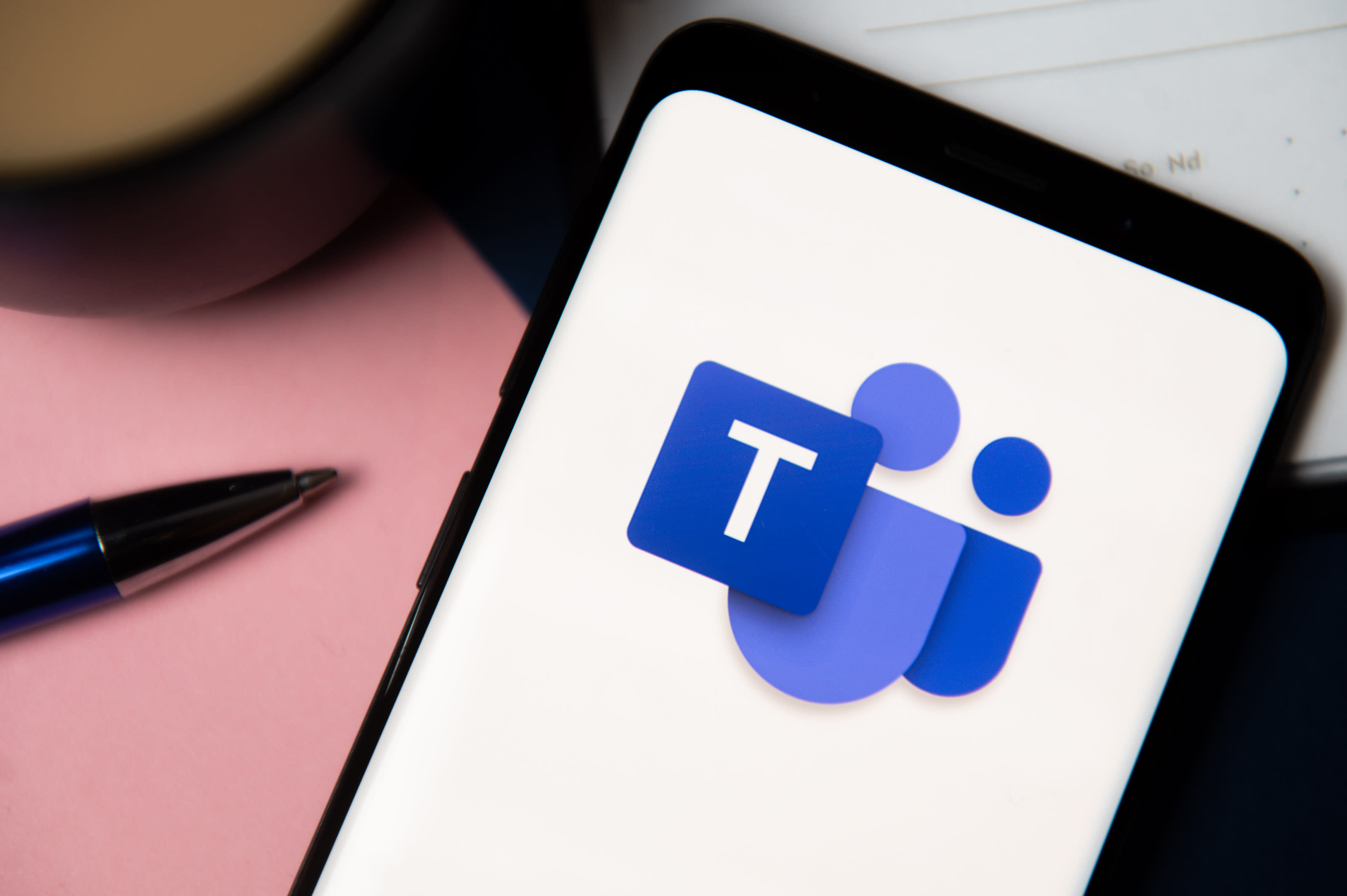 Android 11 can show personal events in your work Calendar