This will be the first time that PlayStation Studios has published one of its games on a competitor’s consoles. The company brought Horizon Zero Dawn to PC last year and has said it might do the same with other first-party PlayStation games. 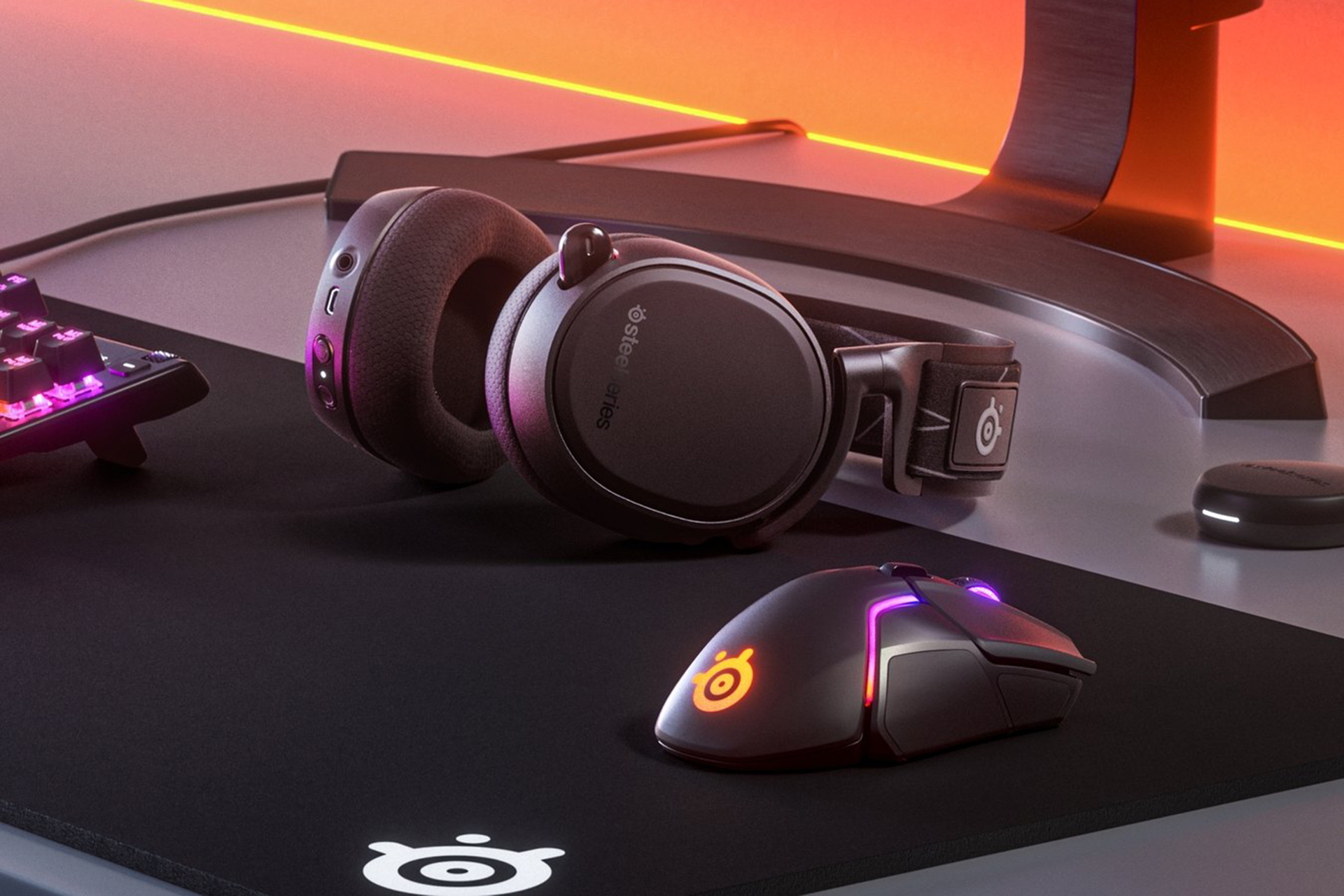 Google Photos lets you relive a day through your Maps timeline