As always, the bulk of that money came from PlayStation. The division made 506.6 billion yen (roughly $4.9 billion) in revenue, which was down on the previous quarter but 52.2 billion yen (roughly $501,000) higher than a year ago. That led to $105 billion (roughly $1 billion) in gaming-related operating income, which again, is worse than the last three months, but considerably higher than the same quarter last year. The drop-off from the previous quarter isn’t too surprising. People were desperate for entertainment at the start of the pandemic, when lockdown restrictions were at their tightest. It’s no surprise, therefore, to see a bit of a dip as those limitations are slowly eased and people venture outside a little more. 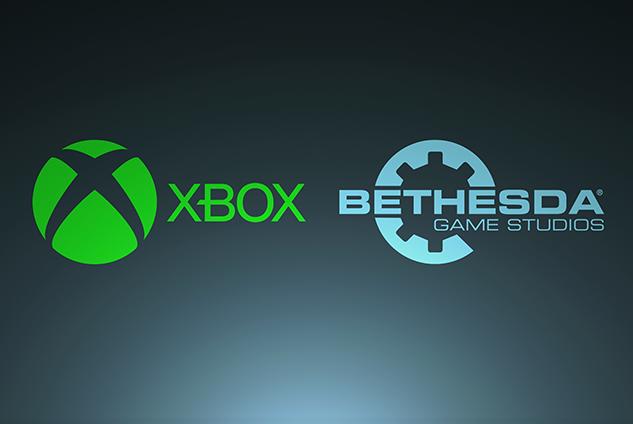 Microsoft will reportedly reveal its plans for Bethesda this week | Engadget 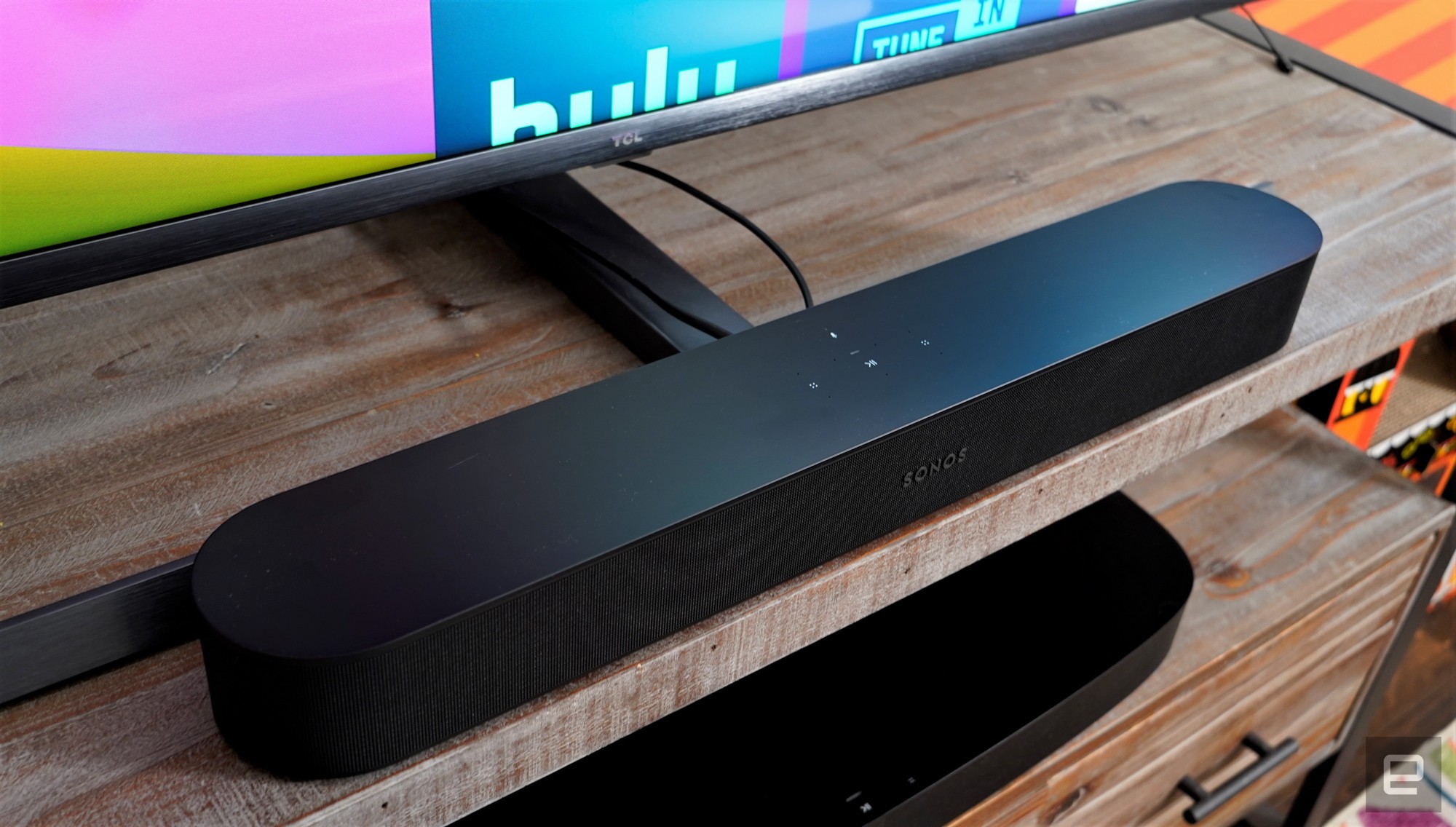 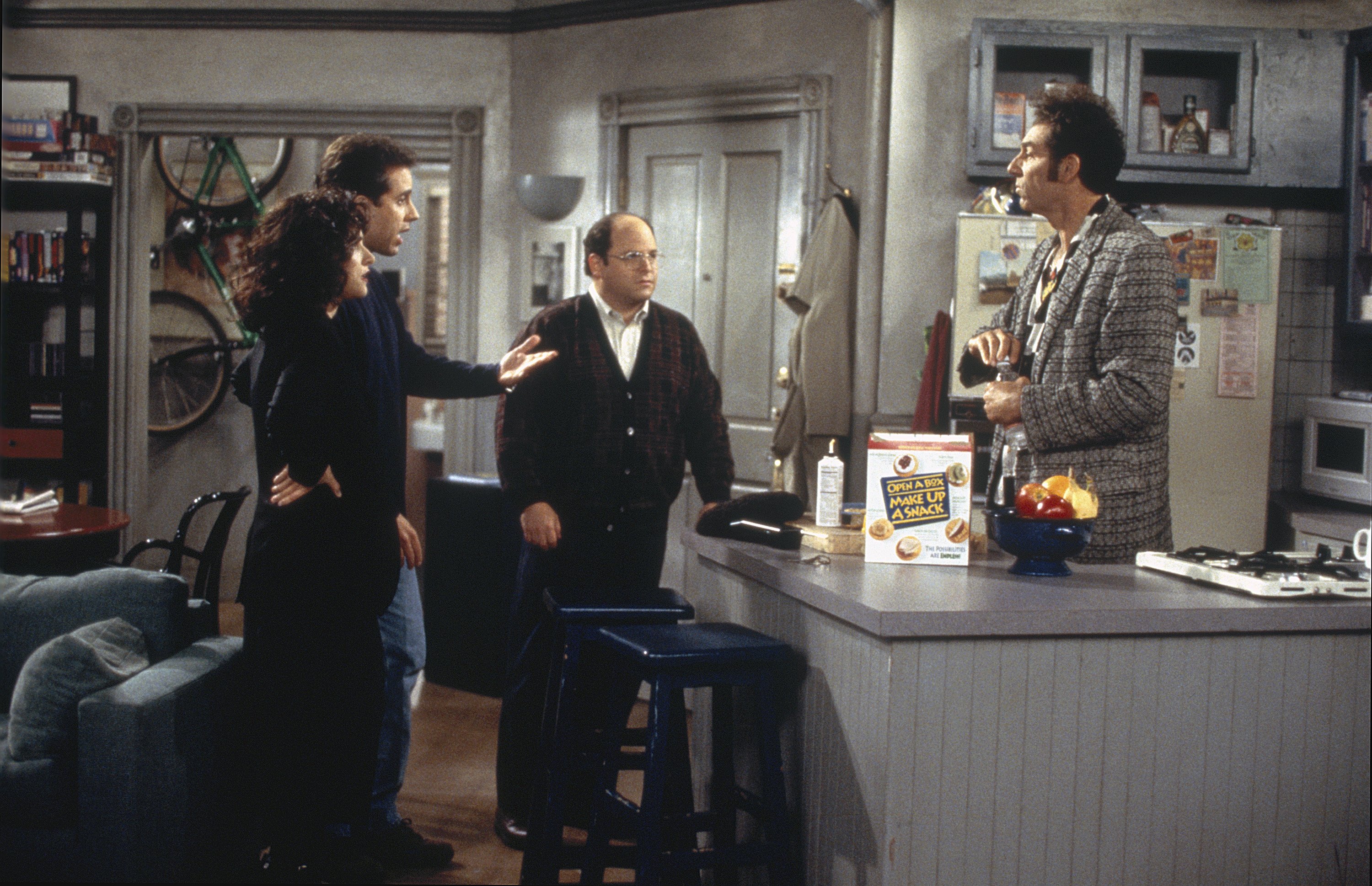 The Morning After: What is it with Netflix cropping ‘Seinfeld’? | Engadget