Snapchat just showed off its augmented reality-enabled Spectacles. The latest glasses are the fourth iteration of Spectacles, but the first to have augmented reality features built in. CEO Evan Spiegel unveiled the new glasses at the company’s annual Partner Summit event, saying they now have the ability to “realistically ground digital objects in the physical world.”

The glasses are equipped with two cameras, four microphones, two stereo speakers and touchpad controls. The displays are “dual 3D waveguide displays” that allow the wearer to view and interact with AR elements. The glasses also connect directly to Snapchat’s AR Lenses and its Lens Studio platform.

“Spectacles understands what’s in their field of view and suggests relevant Lenses based on what’s around you,” Spiegel said. “You can then snap the scene and send it to your friends to share the full picture.”

Like , the company seems to be positioning the glasses as a tool for creators rather than everyday Snapchat users. Spiegel said the company has already been testing the glasses with a group of creators and artists. But unlike other versions of Spectacles, the new glasses aren’t for sale — at least not yet. Snap published a form on its website for Spectacles that allows creators who want to use the glasses to request a pair, but it states that the “new Spectacles are not for sale.” 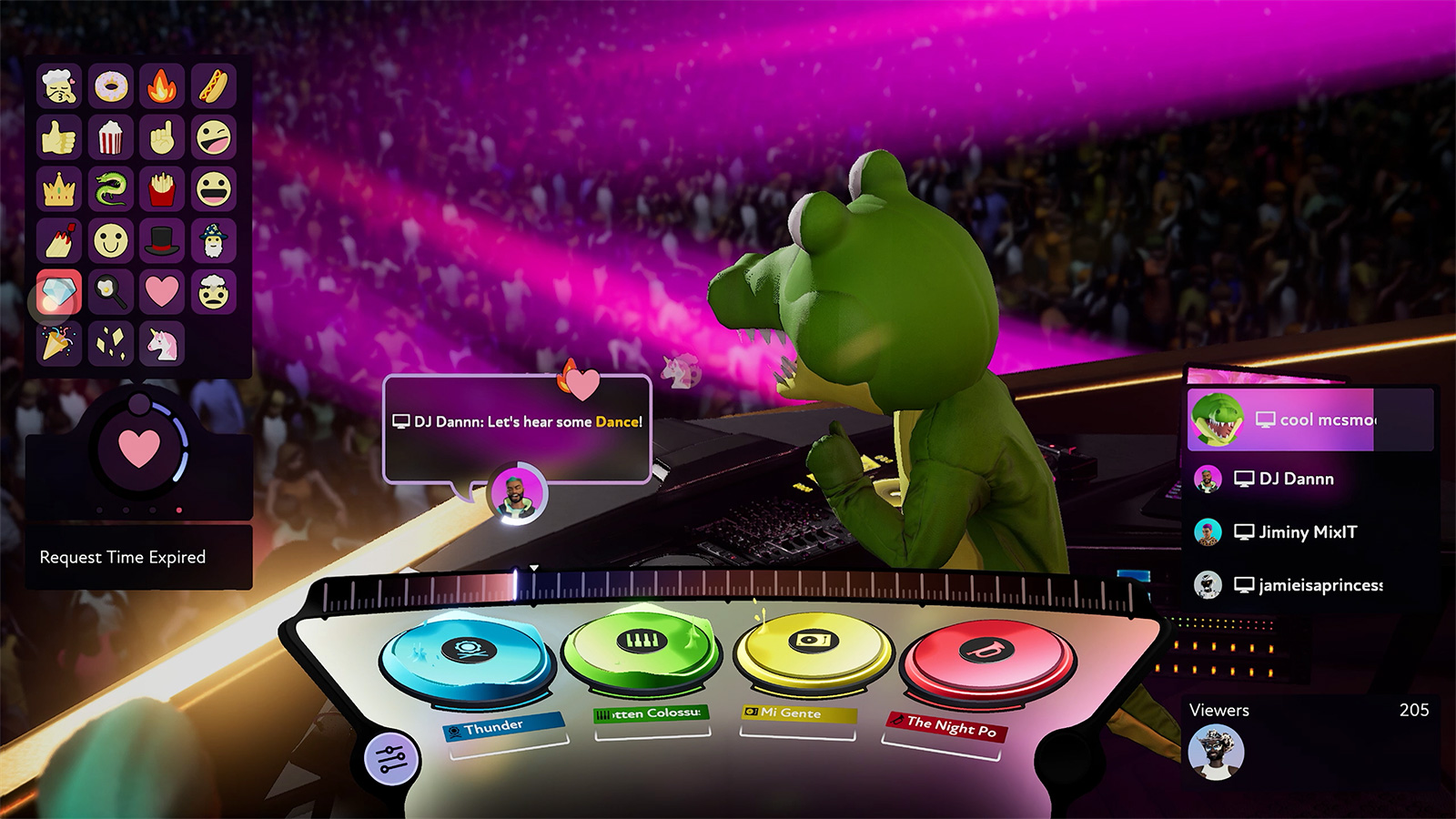 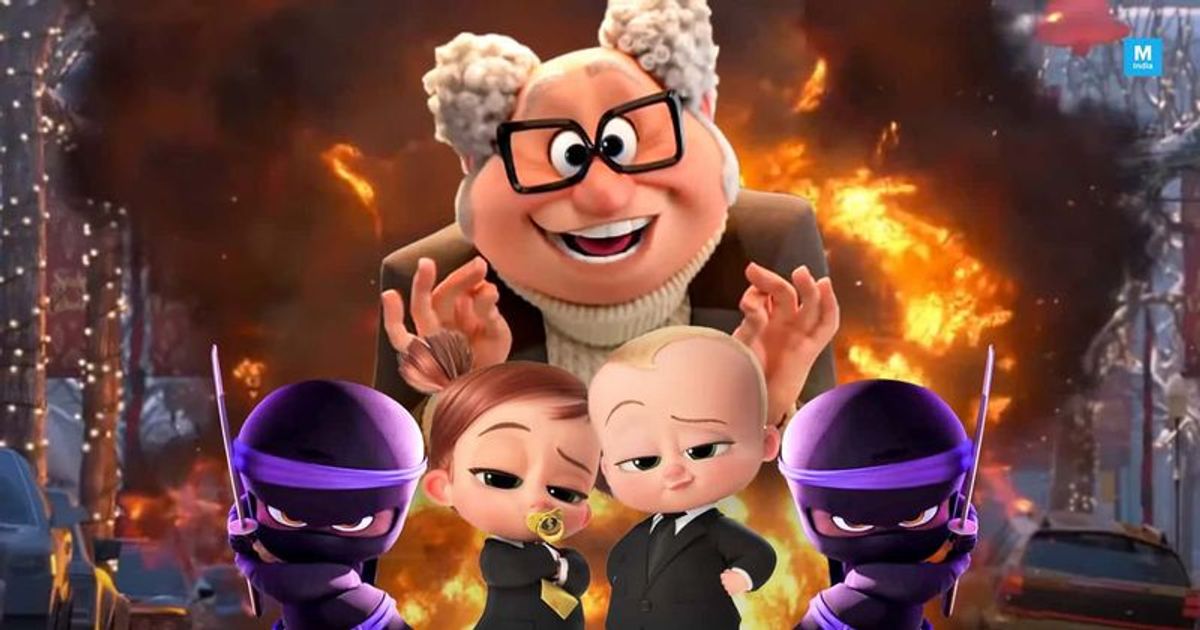