Modal Electronics made a heck of play for the budget synth market with the one-two punch of the SkulptSynth and the CraftSynth 2.0. The Skulpt was a $299 virtual analog that took aim at the Uno and Volca Keys by trading in true analog for a wealth of sound shaping features. The Craft on the other hand went for a wild wavetable engine that is unlike anything else in the $150 price range. The SkulptSynth SE builds on the success of the original Skulpt by slashing the price to just $199 and improving the build quality.

People have regularly complained about the build of the Skulpt and Craft 2 — including me. They’re impressive sounding, but feel kind of cheap and flimsy. The Volca line isn’t exactly a beacon of premium materials, but they feel far more robust than Modal’s budget instruments. I’ve yet to try the Skulpt SE for myself, so I can’t confirm just how much better the build is, but I’m cautiously optimistic.

Under the hood though, the SE is almost exactly the same as the original Skulpt. It’s a four-voice, 32-oscillator virtual analog synth with a two-pole resonant filter that can sweep from lowpass, to bandpass, to highpass. There are also dedicated envelopes for filter, amp and modulation, as well as two LFOs, one of which is polyphonic. While the controls on the SE are not MPE ready, you can connect a compatible controller like the Sensel Morph and have expressive per-note control, which is practically unheard of at this price point for a hardware synthesizer.

There’s also a solid arpeggiator and a 256-step sequencer. Plus there’s built-in distortion and delay effects for beefing up your sound and adding some space. Not to mention a host of connections, including USB, full-sized MIDI in and out, 3.5mm headphone and lineout jacks, and analog sync in and out for connecting to Volcas, Pocket Operators and the like.

And, being a Modal synth, it can of course connect to the Modal app. The app is excellent and gives you fine grained control over what is a deceptively deep synth engine. Of course, the app is much more of a necessity with the Craft 2 which has limited hands-on controls.

The biggest immediately different between the OG Skulpt and the SE is the design. The original was dark gray on dark gray with orange highlights and the labels on the controls were slightly confusing. The SE has a lighter easier to read design with the signal path more clearly laid out on the front.

The SkulptSynth SE is available now for $199.

It's the 1970s Again and Not a Mean Tweet in Sight 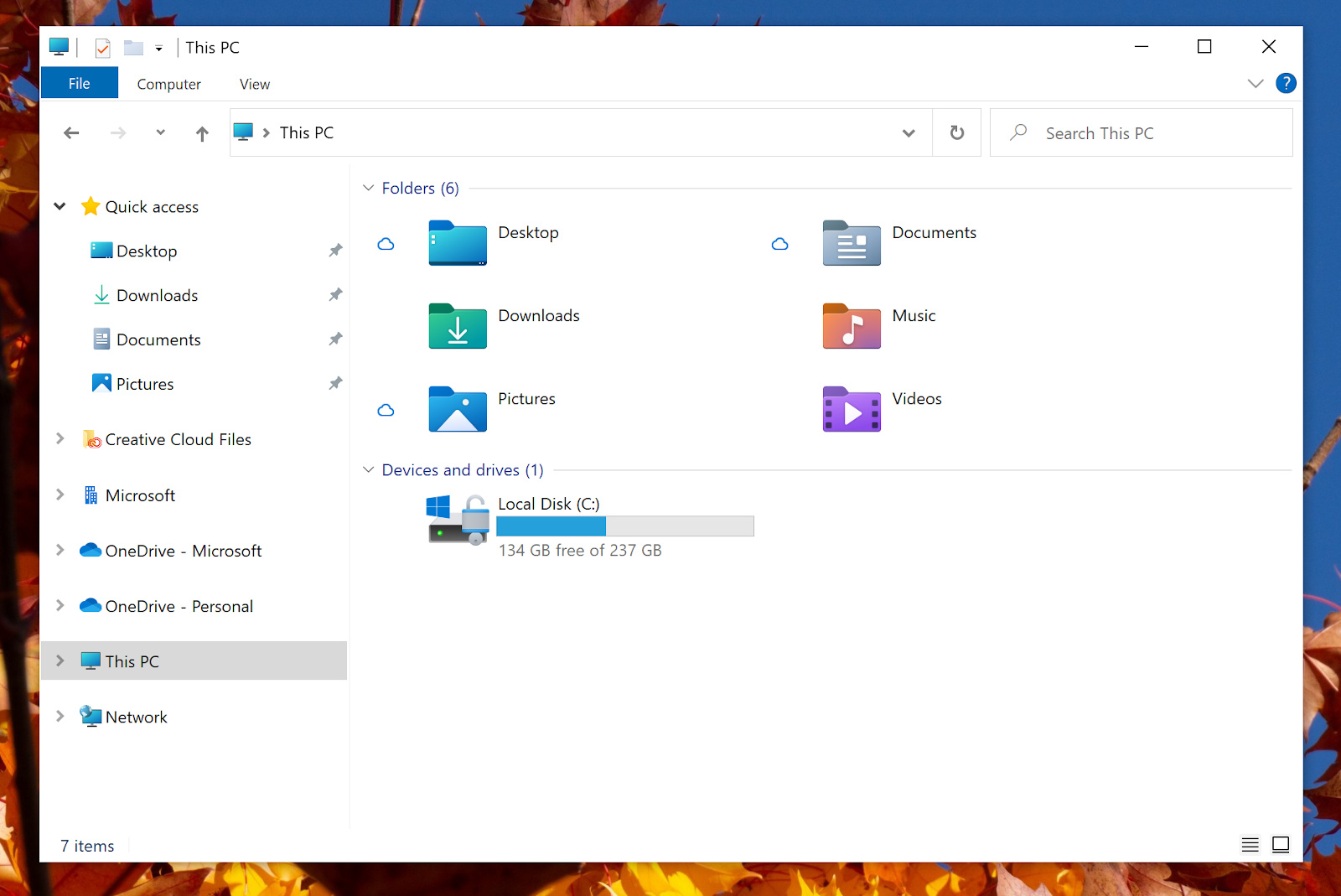