Sephiroth is the 78th character to join the game’s roster. More recent additions include Steve and Alex from Minecraft and Byleth from Fire Emblem: Three Houses. Nintendo plans to add at least three more DLC characters, pushing the roster to 81 fighters total once everything is said and done. That’s a pretty good roster when you consider SSBU came out back in 2018.

One Of The Biggest Obstacles To A Coronavirus Deal: Congressional Leaders 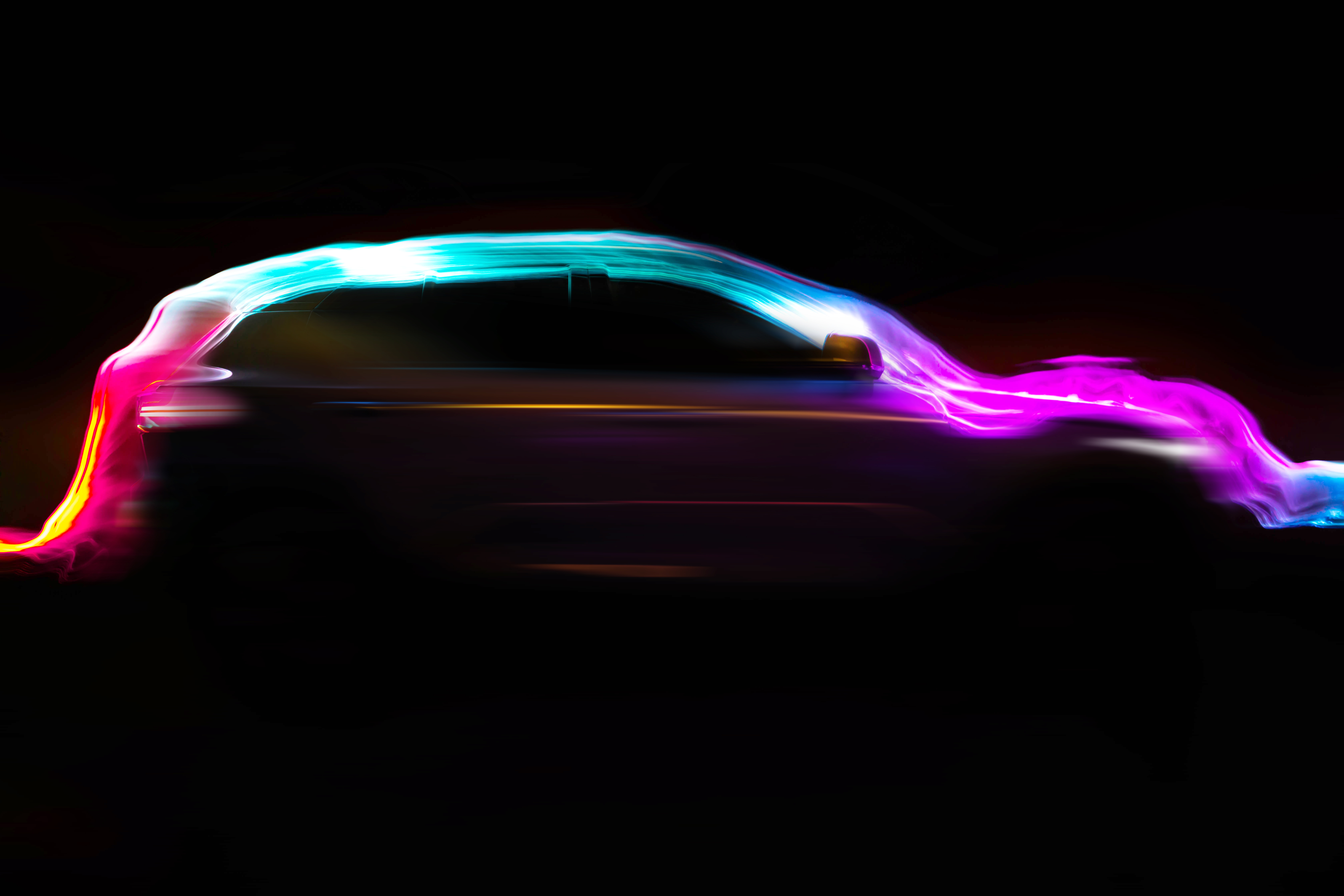 Future EVs could be made out of batteries | Engadget

Samsung will reveal its next flagship smartphones on January 14th 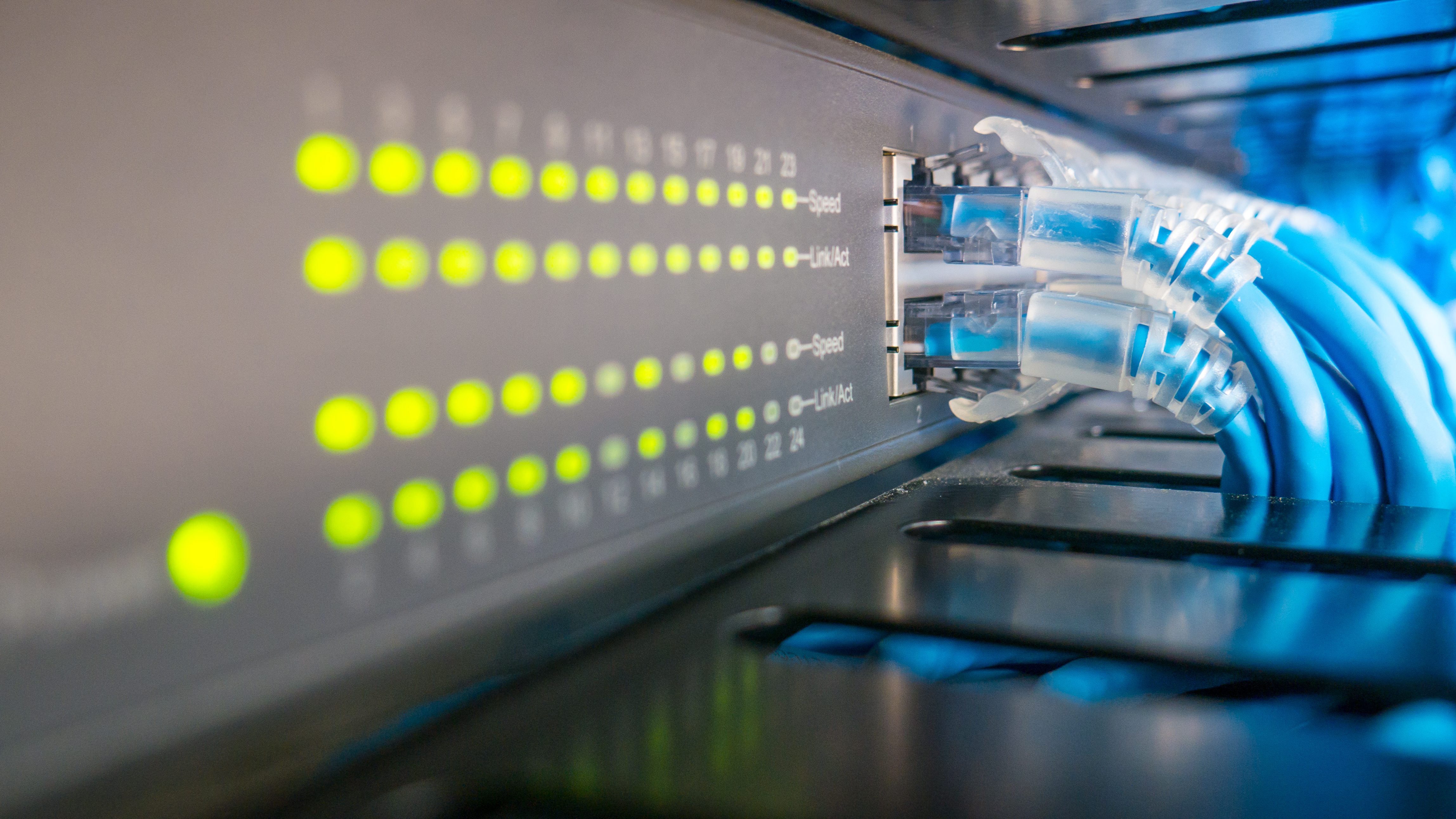