Here on land, we humans use loofas, lotions and body rubs to manage skin issues. Under the waves, some dolphins may also have a skin treatment regimen. Researchers investigated why some Indo-Pacific bottlenose dolphins were rubbing up against certain corals, and it seems it’s to treat skin ailments.

Wildlife biologist Angela Ziltener of the University of Zurich watched as dolphins rubbed themselves against specific corals in the Northern Red Sea near Egypt. Her first observations date back 13 years. “I hadn’t seen this coral rubbing behavior described before, and it was clear that the dolphins knew exactly which coral they wanted to use,” she said in a statement on Thursday.

The University of Zurich shared a video of dolphins visiting their underwater skin “clinic.”

Ziltener is co-lead author of a study on the dolphin behavior published in the journal iScence this week. It combines observations of dolphins with an investigation into the properties of the particular corals they use.

Ziltener used her diving skills to get close to the dolphin pod and sample the corals the animals made deliberate contact with. The research team found “17 active metabolites with antibacterial, antioxidative, hormonal and toxic activities” in mucus released by the corals and a sea sponge from contact with the dolphins. “This discovery of these bioactive compounds led the team to believe that the mucus of the corals and sponges is serving to regulate the dolphin skin’s microbiome and treat infections,” the university said.

The reefs are an important habitat for the dolphins. Ziltener described them as both bedrooms and playgrounds. Observations show the dolphins would often rub themselves with coral between naps. “It’s almost like they are showering, cleaning themselves before they go to sleep or get up for the day,” Ziltener said.

The researchers want to learn more about which corals the dolphins use for which ailments or body parts. The ability to continue this study hinges in part on the dolphin populations remaining safe and not harassed by human tourists. Conservation group Dolphin Watch Alliance, founded by Ziltener, works to educate divers on how to respectfully interact with the sea animals.

Along with rich social lives, complex languages and a love of SpongeBob SquarePants, it seems a skincare routine is one more thing dolphins and humans have in common. 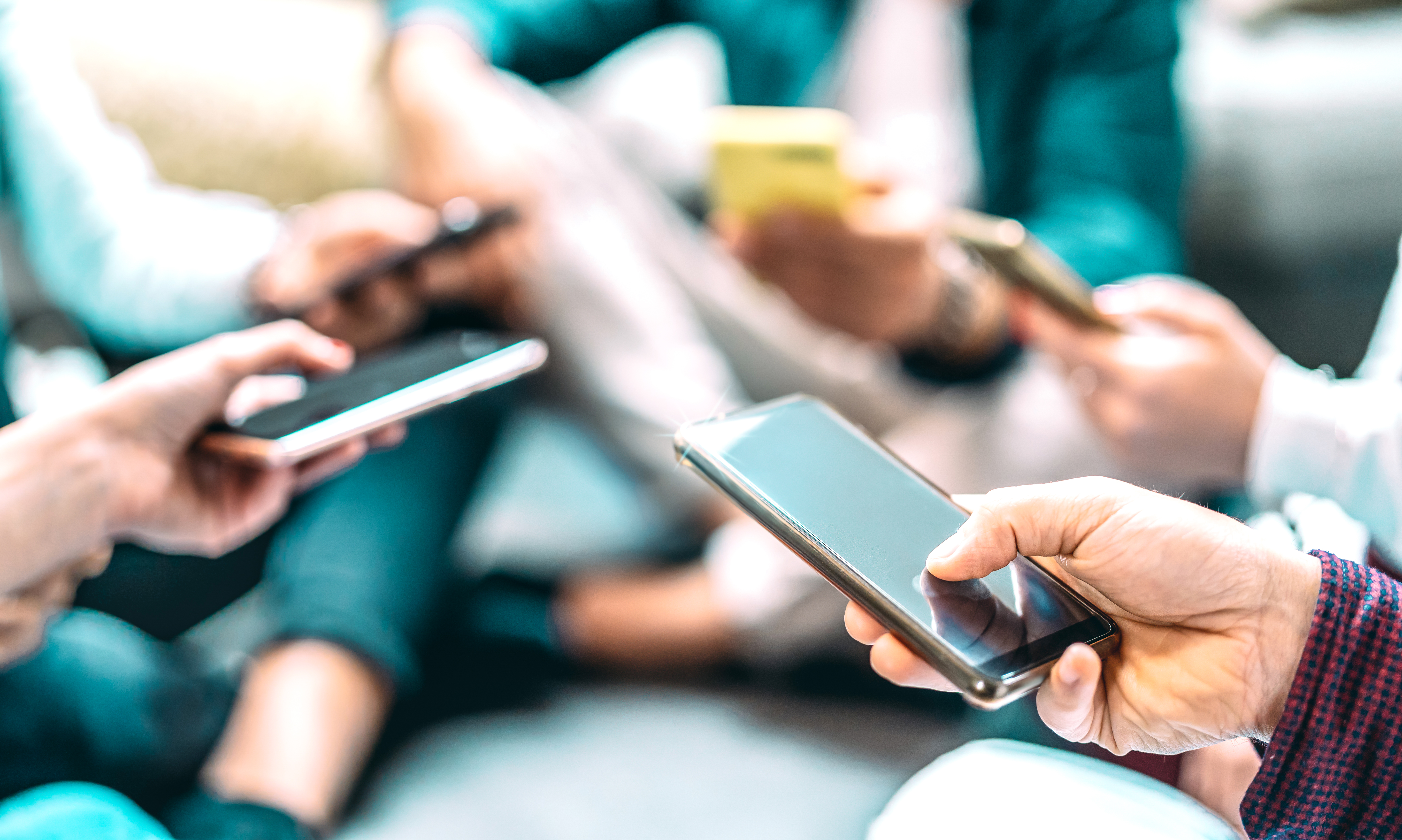 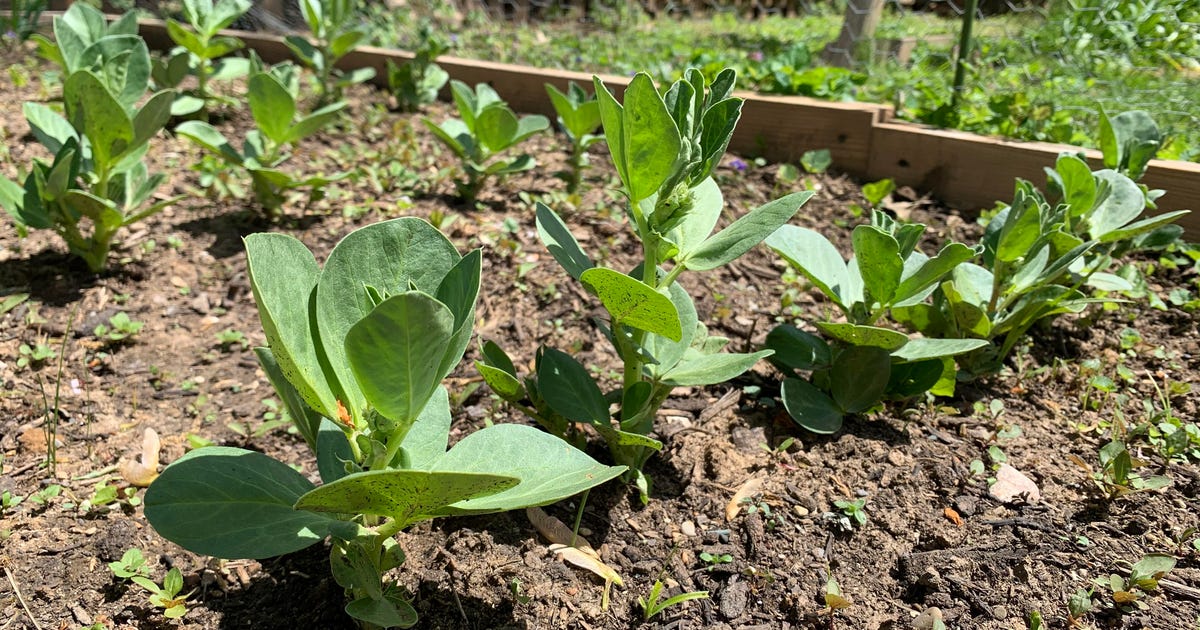 How Gardening Can Help With Climate Change Anxiety 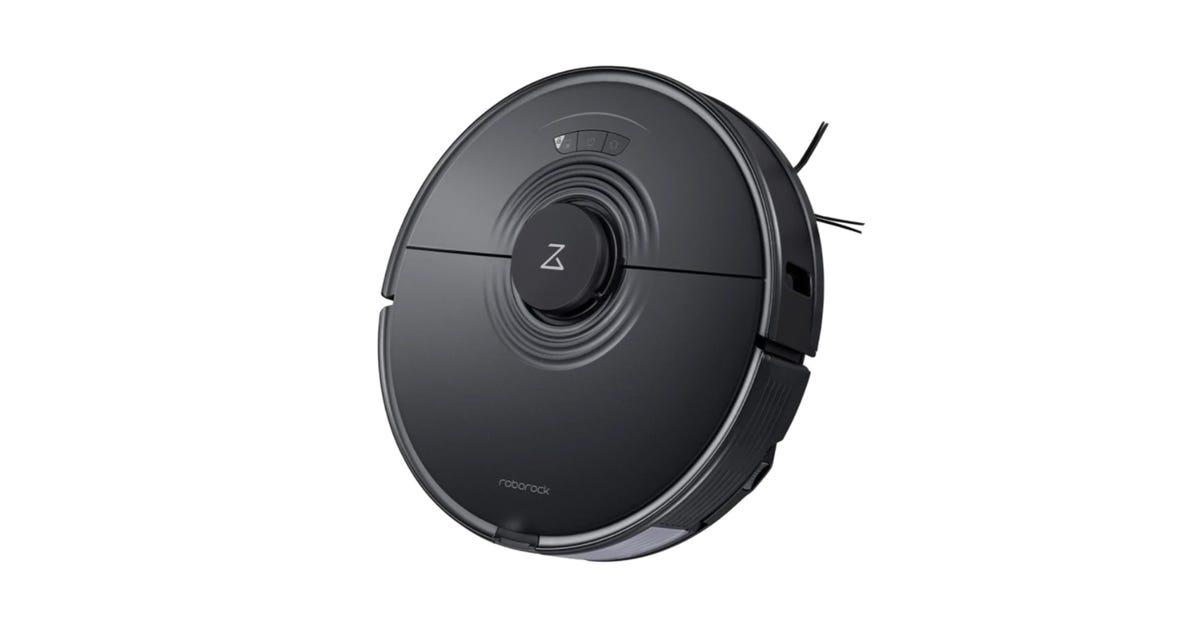