Apple’s wireless AirPods are sleek, intuitive and boast some pretty impressive audio quality for their size. Which is why they repeatedly claim a spot or two on our list of the best earbuds of the year. Their one downside, however, is that they’re a bit pricey, as Apple almost never discounts its own products directly. But right now, Amazon is offering is offering a rare chance to snag all generations of available AirPods (so, excluding the discontinued first-gen) at less than list price, with some on sale for as much as 38% off.

There’s no clear-cut expiration on these price drops, so they could fluctuate at any point in the coming days (or even hours). If you’re hoping to grab a pair at the current price, we’d recommend acting sooner rather than later.

While the AirPods 2 aren’t the newest model on the market, they make a pretty compelling case with impressive audio quality, 24 hours of listening time and Apple’s H1 chip, the same used by the newer AirPods 3. Especially when you can grab them at just $99, $60 less than the list price and $70 less than the step-up third generation.

The AirPods 3 do offer some improvements over their predecessors, including an extended battery life, spatial audio and an adaptive EQ. They’re on sale right now for $170, but that’s only a tiny discount of $9 off the usual price.

With the current offers, you’re much better off spending the extra $4 (yup, just $4) and upgrading to the AirPods Pro. Apple’s most advanced earbuds to date, the AirPods Pro are the only pair to offer active noise-cancelling capabilities and are fitted with silicone tips for a more snug, comfortable fit in your ear. Right now you can snag them for just $174, which is $75 off the price from Apple directly.

And if you’re a serious audiophile, Apple’s over-ear headphones with immersive hi-fi sound, the AirPods Max, are on sale as well for $479, which is still $70 off compared to the Apple price.

Comparing AirPods 3 to AirPods Pro: Which is right for…

Have to admit, the Play-in is adding a lot of intrigue

‘Call of Duty’ season one update will launch December 16th 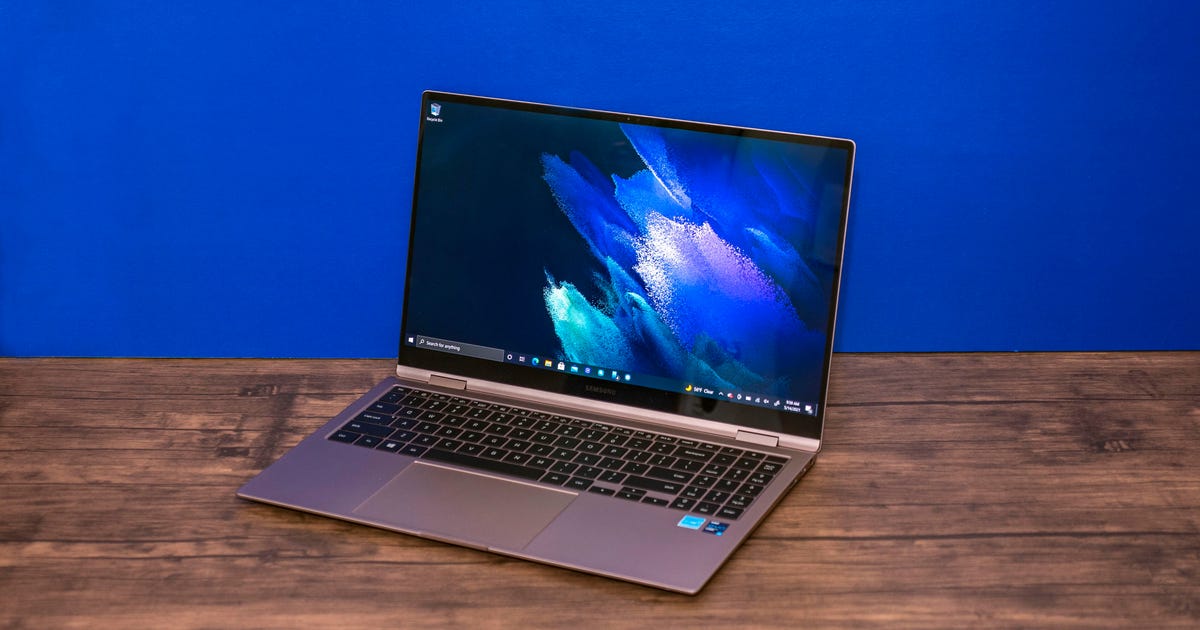 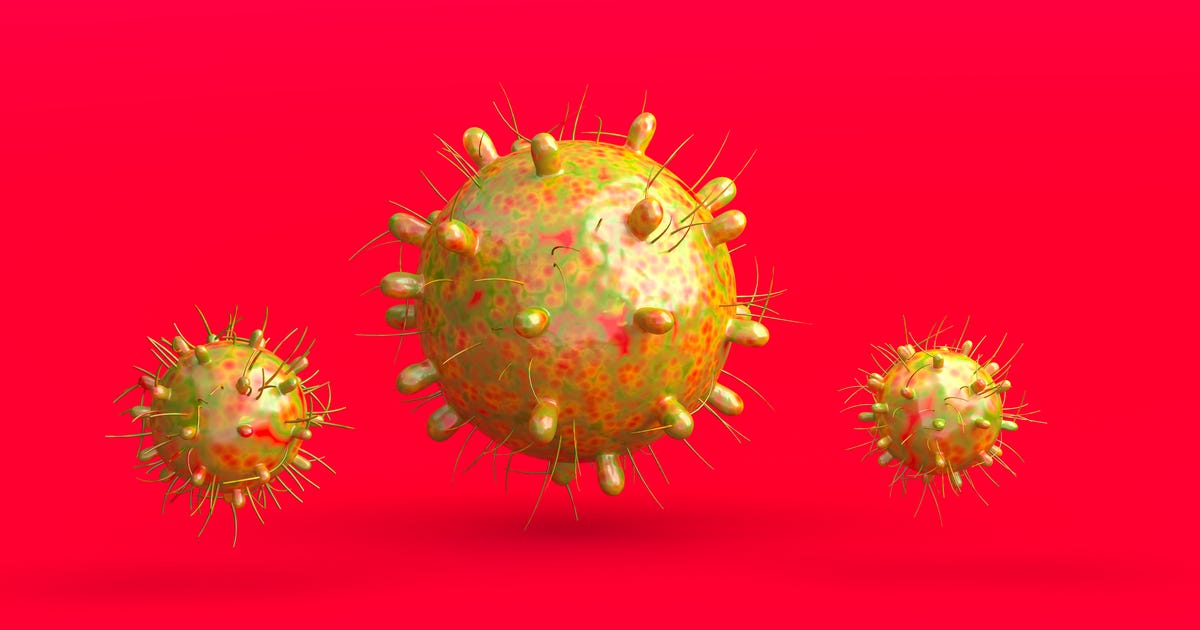 What We Know About BA.2, or COVID’s ‘Stealth Omicron’ 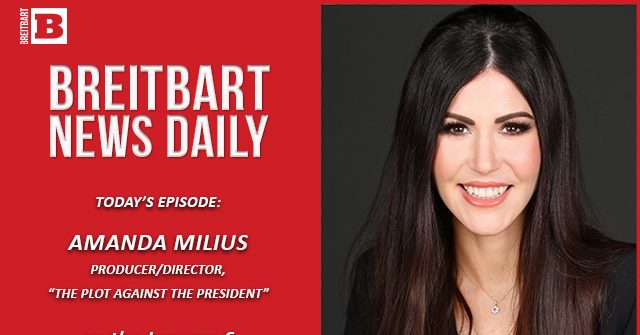