Samsung won’t have a physical presence at MWC 2021 in Barcelona. “The health and safety of our employees, partners and customers is our number one priority, so we have made the decision to withdraw from exhibiting in-person at this year’s Mobile World Congress,” a spokesperson for the company told Reuters (via The Verge).

As things currently stand, the GSM Association, the organization that puts together MWC every year, plans to go ahead with an in-person event on June 28th. Samsung is the latest company to say it will attend the event remotely. Previously, Sony, Nokia and Ericsson announced similar plans. Google has also said it won’t exhibit at MWC, but still plans to attend it virtually.

Last year, the GSMA ended up canceling MWC 2020 after several major exhibitors, including Samsung, Sony and LG dropped out of the event in the days leading up to it. We’ve reached out to the organization for comment and to find out if it still plans to go through with an in-person event. We’ll update this story when we hear back.

Rand Paul Yells More, Listens Less In Yet Another Hearing With Fauci 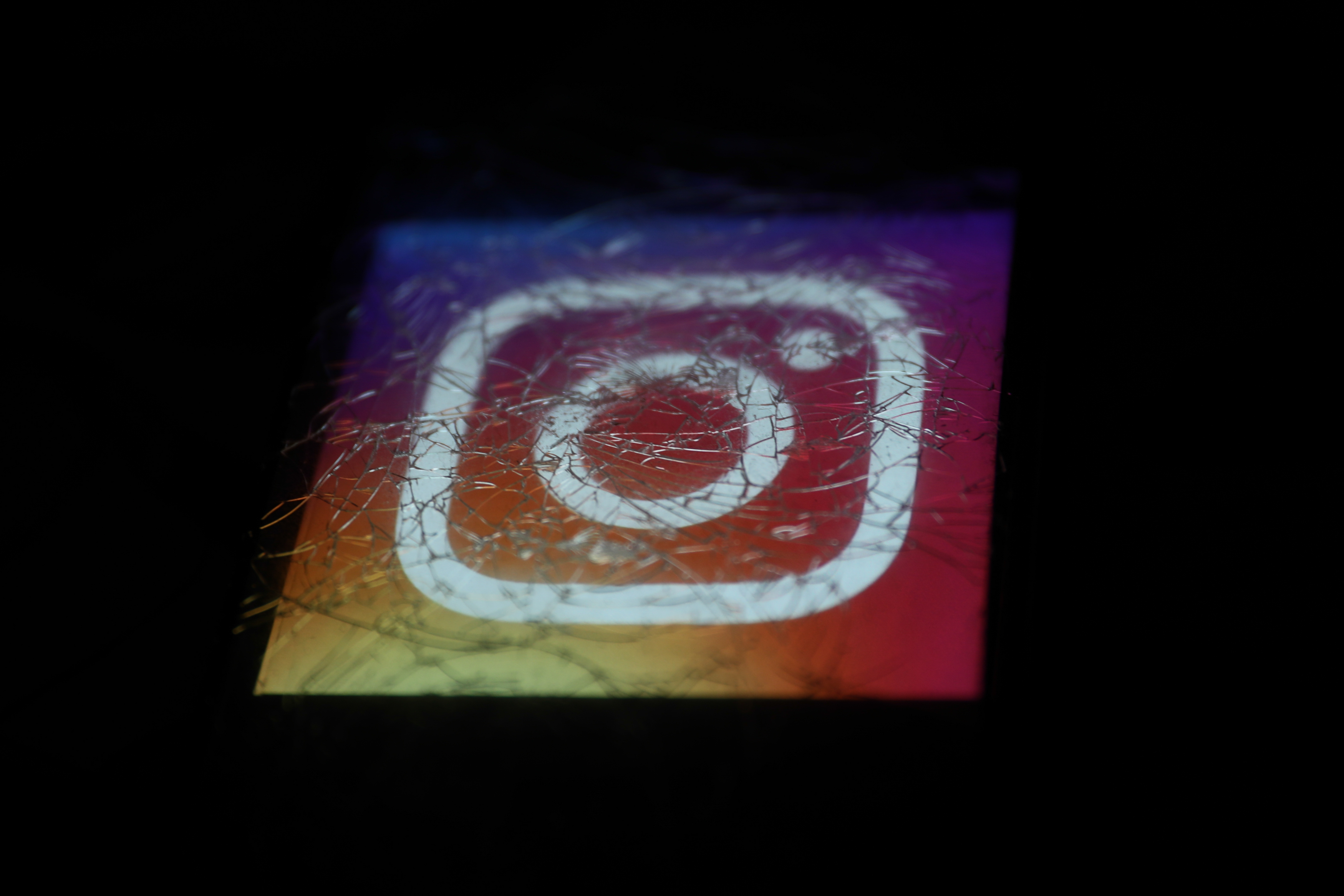 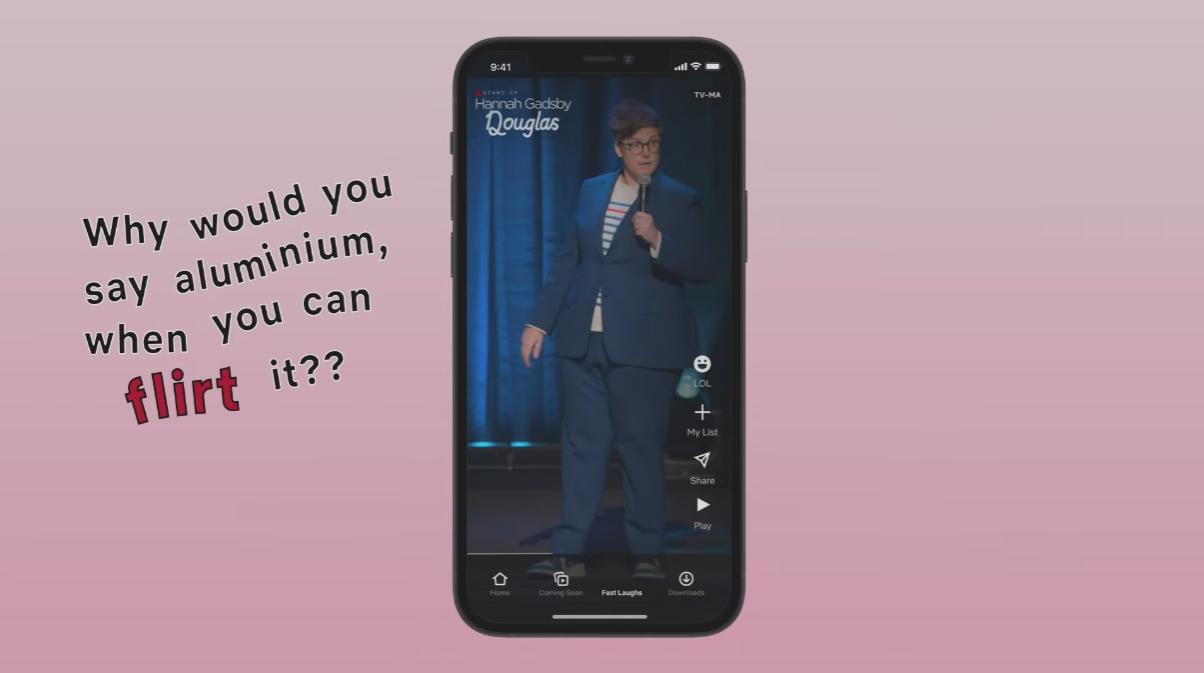