Samsung has just thrown down a gauntlet and insisted that its newest imaging sensor may be the thing that knocks Sony off its perch. The Korean giant has today announced the ISOCELL HP1, which it says is the first 200-megapixel image sensor (with 0.64μm pixels) for mobile devices. It added that the silicon is already small enough to fit in mobile hardware and that the promise of all of those extra pixels is to retain fidelity when pictures are cropped or resized.

Of course, these eye-catching figures don’t really mean a huge amount given that the HP1 will use pixel-binning just like every other overpowered image sensor. But arguably, the biggest innovation here is ChameleonCell, which can adjust the extent of the binning depending on the environment. For instance, in very low light, the camera bins down (by 16) to a 12.5-megapixel sensor, but promises images that are far brighter and clearer compared to its rivals.

When shooting video in clear light, meanwhile, the system will divide by four, offering a 50-megapixel lens capable of shooting 8K videos at 30 frames per second. All of this averaging, Samsung says, will produce pictures and video that hold “an astonishing amount of detail that helps the image stay sharp even when cropped or resized.”

Samples of the new silicon are available right now, and we would expect to see them popping up in mobile devices in the far-flung future. It’s worth noting that Samsung’s Exynos 2100 already supports image sensors up to 200-megapixels, so while we wouldn’t want to speculate that we’ll see this in a future Galaxy flagship, we’re also not not saying that. 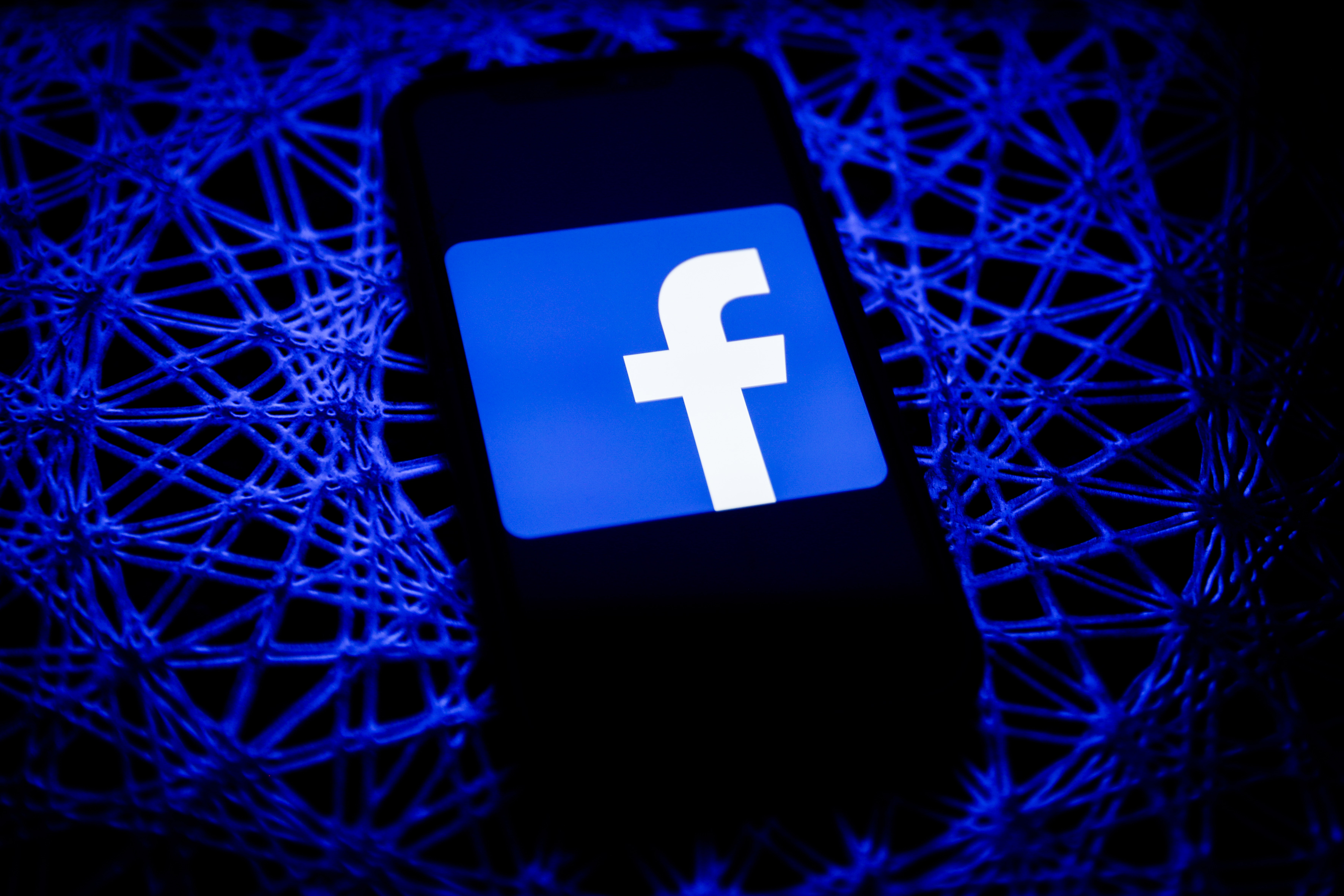 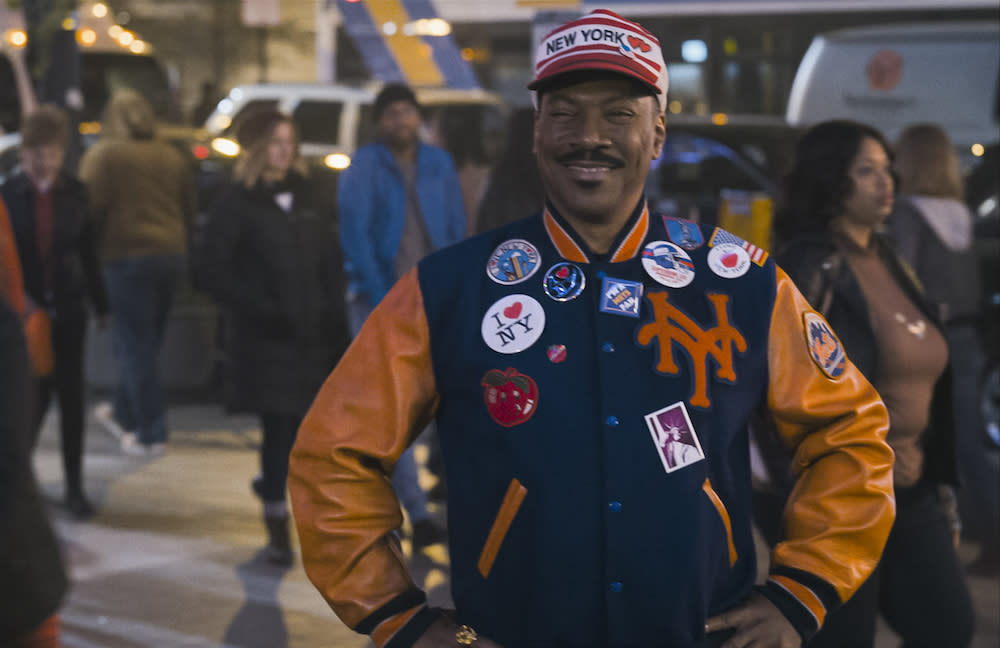 The UK is creating a new agency to regulate Big Tech