Roku is finally expanding its original content beyond a parade of Quibi shows. The company has revealed that its first original feature-length movie (outside of acquired material) is Zoey’s Extraordinary Christmas, a “holiday encore” for NBC’s cancelled TV show Zoey’s Extraordinary Playlist. It keeps the musical format and will preserve the original cast, including lead Jane Levy as well as Skylar Astin, Mary Steenburgen and Bernadette Peters.

Show creator Austin Winsberg will write and executive produce the show, while the series’ pilot director Richard Shepard will return to his role for the movie. Lionsgate is leading the overall production. Like other originals, this will be free to watch on The Roku Channel (with ads) when it premieres sometime in the fall.

Roku is borrowing a familiar strategy: like Amazon and Netflix, it’s extending a fan-favorite show that met a premature end on conventional TV. It’s not a true original in that regard. This does signal growing confidence on Roku’s part, though, and hints at where the company might take its originals going forward.

PlayStation Acquires Firesprite, The Studio Behind Playroom And Playroom VR

Did the State Department Just Confirm the Hostage Situation in Afghanistan? 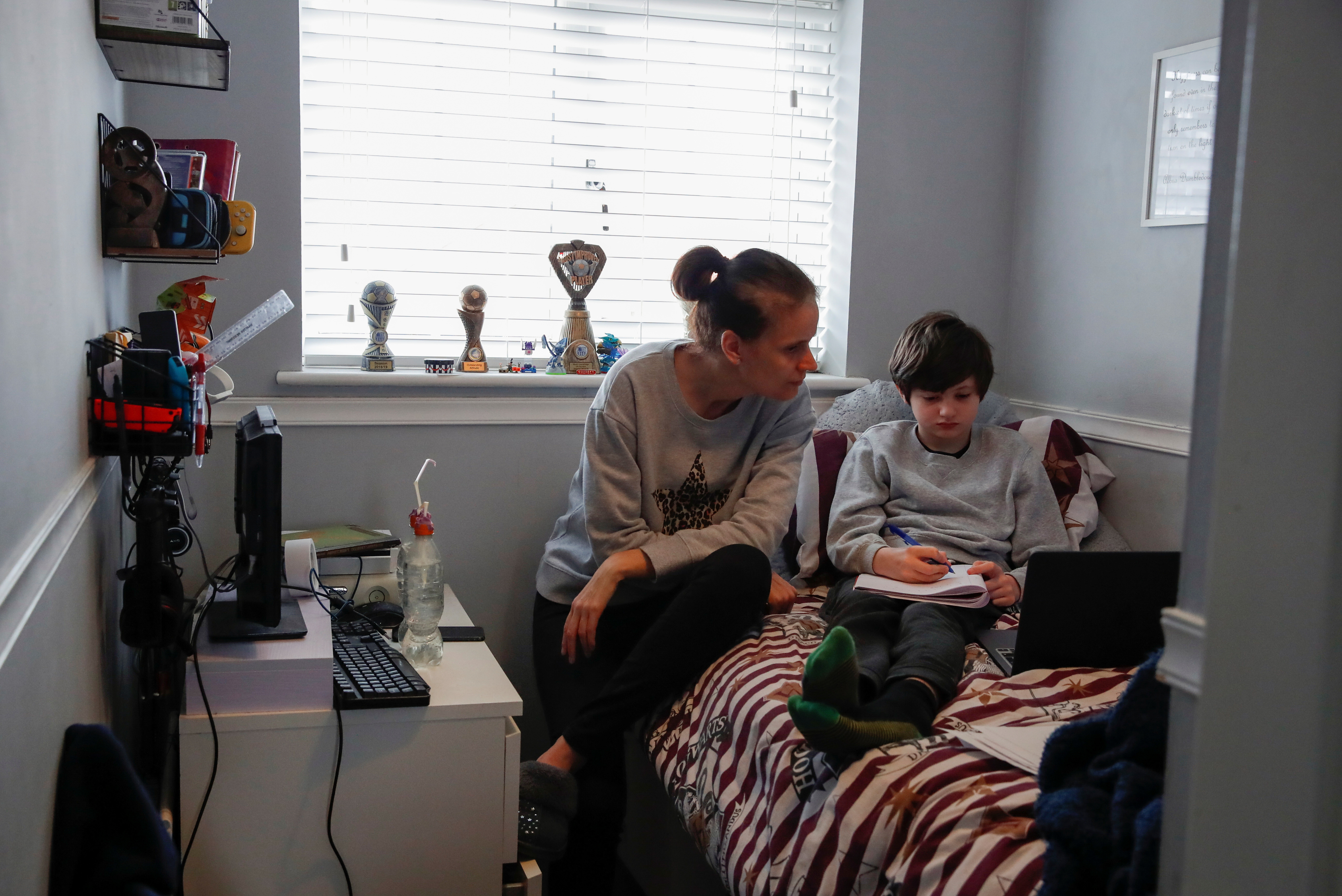