“We basically simulated the highest load case, where we drop a fully weighted dummy stage out of the sky and accelerate it to the highest load point and then pop the canopy,” Rocket Lab CEO, Peter Beck, said during a company webcast in August.

This week was a big one for the recovery team. We conducted the final drop test and passed with flying colors. Next step is the real thing – bringing Electron’s 1st stage back under a chute on Flight 17! pic.twitter.com/KFUrvBm6S1

Two and a half minutes and 80 vertical kilometers after Thursday’s launch, the Electron’s two stages are scheduled to separate with the cargo-laden second stage continuing its journey into orbit while the first stage shuts down and coasts into a fall back down the gravity well. To ensure the safety of the cargo in the second stage, the two rocket portions will operate independently, Beck explained, including the guidance and reaction control systems. However, though the first stage will gently splash down back on Earth, the second stage will be traveling at thousands of kilometers per hour, far too fast to be recovered. Instead, after releasing its payload the second stage will traverse a highly elliptical orbit around the planet for about four weeks before it slips into a reentry trajectory and burns up in the atmosphere.

While coasting, the first stage’s reaction control system is blasting out puffs of gas to reorient the booster 180 degrees the other way — the ideal angle for reentry and exposing the vehicle’s heat shield. When it sheds its fiery cloak of atmosphere, the first stage will be travelling at sub-Mach 2 speeds and will deploy its drogue parachute before firing off its main parachutes a few kilometers above the water. Once the booster rocket has safely splashed down, a retrieval vessel will hustle out to collect it before it sinks and tow it back to land for inspection and analysis.

“If we can get one back and into the factory, we’ll see what we’ve got. It could be something in great condition, or it could be something in really bad condition,” Beck told Engadget. “There’s no doubt there will be a tremendous number of modifications that we’ll be able to do to make the system really feasible.” Once the team concludes its analysis, understands the system’s limits and everything looks good, Rocket Lab’s next step will attempt a mid-air retrieval using a helicopter and a live first stage rocket. No date for that test has been set yet.

Beck has opted for the helicopter-based retrieval process because,”I really like helicopters,” he joked. The real reason is that because of the Electron’s small size, it can’t hold the necessary amount of fuel and reaction mass needed to set itself down like SpaceX’s first stage does. “There’s simply not enough margin of anything for it to possibly land itself,” Beck said. As such, he continued, to sufficiently slow the booster upon reentry, “you have to let the atmosphere do the work for you in terms of velocity scrubbing.” Having a second backup helicopter downrange ready to swoop in if the primary aircraft can’t make the catch will further ensure that the rocket never so much as gets its fairings wet.

Overall, Rocket Lab’s Electron is a diminutive spacecraft. Standing just 57 feet tall, the Electron is dwarfed by SpaceX’s 229-foot tall Falcon 9. Of course the difference there is that the Falcon is tasked with delivering humans to the ISS while the Electron is designed to haul 500 pound cargo loads of cubesats into LEO. Of course it’s small stature comes with a price tag to match. While you’d need to drop upwards of $62 million ($70 million-plus if you’re Yusaku Maezawa) to get Elon Musk’s company to haul you into space, each Rocket Lab launch costs a measly $5 million to get off the ground.

Another advantage of the Electron’s size is that the craft can be built relatively quickly compared to its larger competition. Granted that still takes around 400 work hours to accomplish, but since 2019, that figure has been dropping. Before last year, fabricating and preparing the various carbon fiber components that go into an Electron had to be done by hand, a laborious and tedious task. However, the addition of an automated fabrication system that year, dubbed “Rosie the Robot”, can crank out every carbon fiber piece needed, ready to assemble in half a day.

“It takes every carbon composite component from Electron and effectively processes all of those components so they’re ready for final assembly,” Beck told Space News in 2019. “We can process a complete Electron now in 12 hours.” Granted, there is more work to be done from there, including assembly, avionics and electronics installation; plus stress, structural, and environmental testing; not to mention constructing in-house both the first stage’s Rutherford engine and the second stage’s Curie engine, as well as obtaining the necessary federal flight certifications. “The engines are a huge part of the cost,” Beck pointed out, constituting roughly 70 percent of the rocket’s production requirements.

The Electron didn’t actually start out as a reusable launch system. The earliest models were designed as single use, but “once we started flying it, we understood the vehicle better,” Beck said, and that understanding led the team to investigate a reusable retrofit to the existing design. “I don’t think this would have influenced the design, even if we incorporated it Day 1. We would have pretty much ended up in the same place we are now.”

“Having a low cost method of producing [Electrons] is a great place to be,” Beck continued. “But reusing something that’s low cost over again is just really something.”

Looking ahead, Rocket Lab is working to further establish itself as a space launch company specializing in cube satellite deliveries to LEO. But this nascent industry is evolving rapidly. Beck’s company had its products in orbit within three years of the firm’s founding so looking ahead five to ten years can be a challenge, he noted. “I think the space industry will look very different — or I certainly hope it does,” Beck concluded. “There are a lot of really exciting businesses that also have to prove themselves. I think this is a really exciting time.” 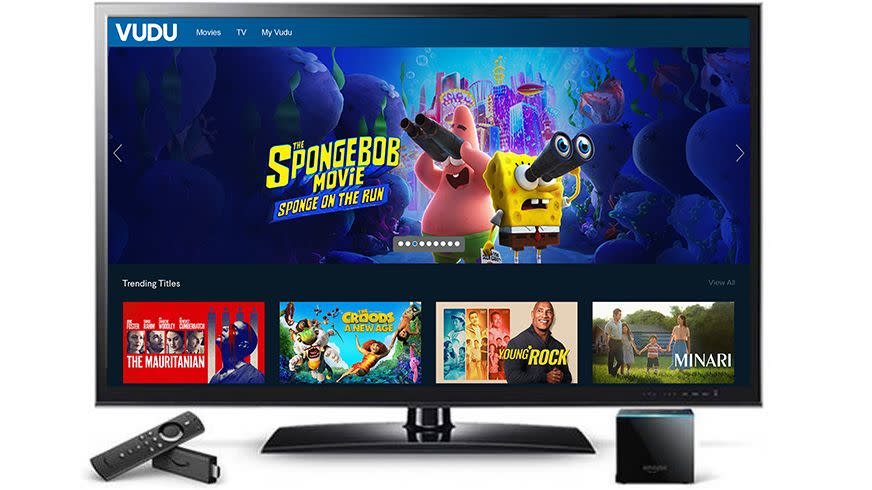