Now let’s talk about those new screens: the standard Blade 15 can be equipped with a 144Hz 1080p screen with a serviceable 8ms response time, and you can also upgrade to a faster 3ms Quad HD 165Hz display. The Blade 15 Advanced, meanwhile offers 360Hz 1080p at 2ms, 60Hz 4K OLED at 1ms and a 240Hz Quad HD screen. Notably, that QHD panel is the only one with NVIDIA G-SYNC and Advanced Optimus, which will help it smooth out gameplay and intelligently switch between integrated and dedicated GPUs. The Blade Pro 17, meanwhile, has a 360Hz 1080p 17.3-inch screen, 165Hz Quad HD and a 120Hz 4K panel (another first for Razer).

Design-wise, nothing has really changed for any of the Razer notebooks. They’ll still have the same sleek unibody cases and a plethora of ports, including USB-A, USB-C 3.2, Thunderbolt, HDMI 2.1 and Gigabit Ethernet. The Blade 15 Advanced and the Blade Pro 17 also have a built in SD card reader, something that’s becoming increasingly rare these days. Those machines can also be equipped with up to 32GB of DDR4, 2,933MHz RAM.

While these Razer Blade’s don’t really look that much different, the addition of QHD screens is a major change for gamers. Thus far, we’ve had to settle for lowly 1080p panels just to get higher refresh rates, but now you can get speed and a slight resolution bump. It’s also far easier to achieve high framerates at 1,440p compared to 4K, so you’ll actually be able to fill those screens with gaming action properly.

The Razer Blade 15 starts at $1,700, while the Blade Pro 17 goes for $2,300. Both systems will be available for preorder on Razer’s site on January 12th, and you’ll be able to find the Blade 15 in retailers on January 26th. The Blade 17 will hit stores later in the first quarter. 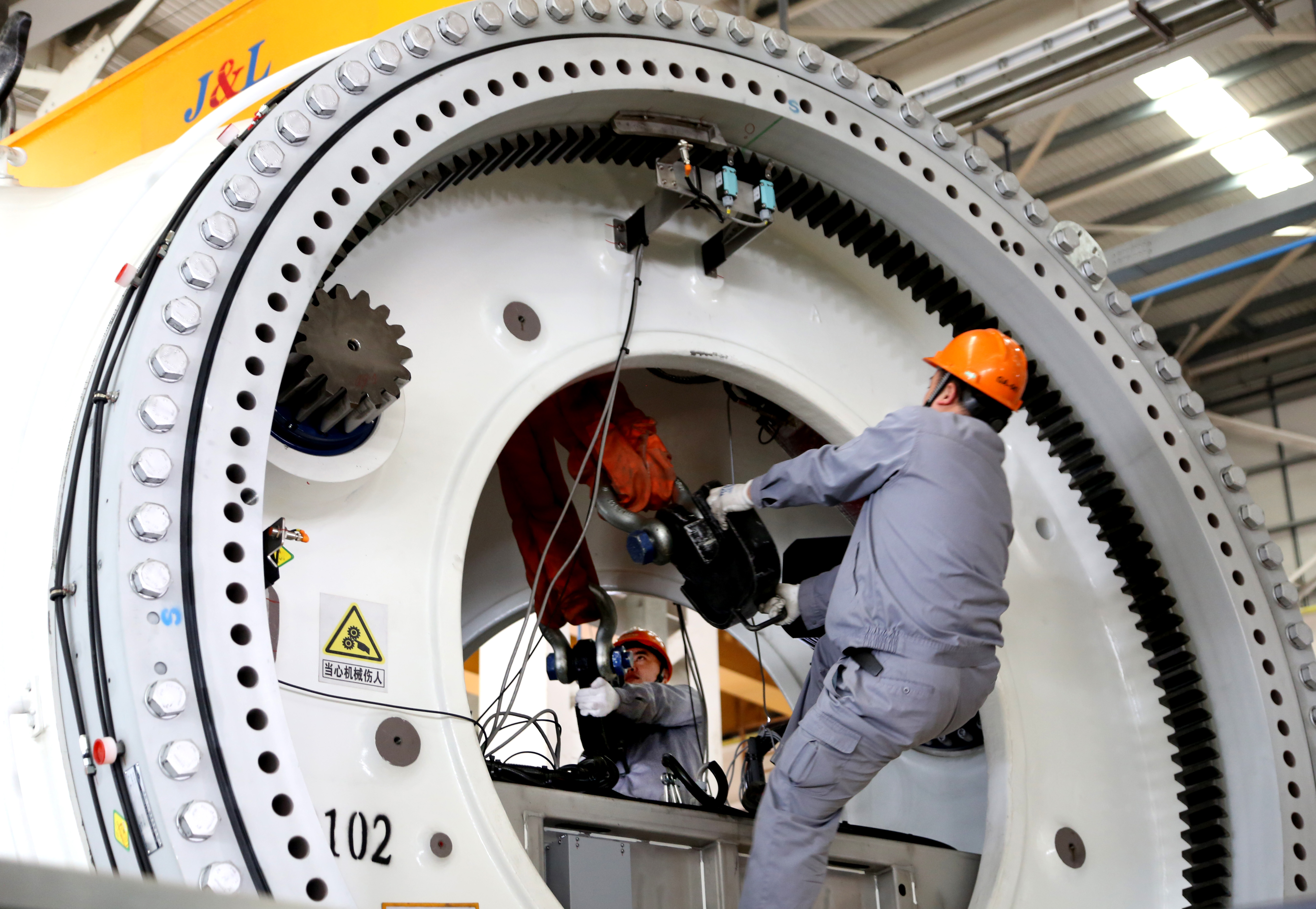