Razer has finally found the perfect balance between power and portability with the Blade 14. It features AMD’s latest processor, NVIDIA’s RTX 30-series GPUs, and a responsive 14-inch display, but it wraps all of that together in a sub-four-pound package. What’s not to love? While Razer’s 13-inch Blade Stealth is even lighter, I’ve always found it to be woefully underpowered and dramatically overpriced. But the Blade 14 represents what Razer does best: delivering powerful hardware that feels more polished than the competition.

Imagine a shrunken-down version of the Blade 15, and you’ve pretty much got the 14-inch. It has the same sleek black aluminum case, and a minimalist aesthetic that resembles Apple’s MacBook Pro more than a typical gaming laptop. That, of course, has been Razer’s major accomplishment over the last few years: Its computers are still the closest Windows users can get to Apple’s polished hardware. The only major feature that screams “gaming laptop” is the Blade 14’s RGB LED keyboard, which allows every key to display its own color (something you can also turn off easily, too).

Like most 14-inch gaming laptops these days, the Blade 14’s biggest selling point is that it’s lighter than most 15-inch notebooks. Here’s where Razer’s own innovations start to work against it, though. The Blade 15 currently weighs around 4.4 pounds, whereas the 14 clocks in at 3.9 pounds. That’s only a half-pound difference, something that could be noticeable if you were comparing these laptops in each hand, but less so in normal usage. The Blade 14 would have seemed more impressive when the 15-inch model was upwards of 4.6 pounds, but now it’s actually a bit hefty compared to competitors like the 3.5-pound ASUS Zephyrus G14.

This isn’t the first time that Razer has had a 14-inch laptop either, which takes some of the luster away from the Blade 14. The last model dropped around three years ago, toting a 7th-gen Intel CPU and weak NVIDIA GTX 1650 graphics. What makes this new version stand out is under the hood. It’s the first time Razer has used an AMD processor — every Blade 15 comes with the powerful Ryzen 9 5900HX — and it also has NVIDIA’s fastest RTX 30 graphics.

Still, it’s worth noting even those graphics cards are constrained by the Blade 14’s size. NVIDIA lets every PC maker tweak the wattage of their GPUs, which is helpful for dealing with thermal constraints, but that also means performance can vary wildly. Basically, not every RTX 3080 is created equal, especially when it comes to gaming laptops. Keep that caveat in mind, because it’ll explain some of the performance benchmarks I ended up seeing.

Our review unit was the most expensive configuration, a $2,800 build with the Ryzen 9 5900HX, RTX 3080, 16GB of fixed RAM, 1TB SSD, and a quad HD 165Hz display Given that caliber hardware, the Blade 14 had no troubling handling demanding games and torturous benchmarks. In Destiny 2, reached up to 120fps while playing in 1,440p with maxed-out settings. It also looked smooth on the laptop’s 14-inch screen, with excellent color reproduction and solid brightness. Ray tracing performance was also solid; I was able to see between 60 and 70fps in Control while playing in 1,440p with maxed graphics, DLSS and medium ray tracing.

Still, I definitely noticed the compromises Razer had to make to squeeze the RTX 3080 into such a small case. It was slower than the larger Lenovo Legion 5 Pro, equipped with an RTX 3070 GPU, in all of our 3DMark tests and Geekbench 5’s compute benchmark. Clearly, Lenovo was able to squeeze out more performance from what’s supposed to be a slower GPU. Compared to the ASUS Zephyrus G15, which has a Ryzen 9 5900HS and an RTX 3080, the Blade 15 lags behind slightly in all of our 3D benchmarks.

I also noticed that the Blade 14 could get toasty, with its CPU reaching up to 94 degrees Celsius when I really stressed it out. It’s rare for me to see processors going beyond 85 Celsius in gaming notebooks today, so that was particularly surprising. There were times when the bottom of the Blade 14 felt too hot to touch. I was glad that the GPU generally stayed below 84 Celsius under load, which is more in line with competitors. Despite running so hot, it lasted 10 hours and 50 minutes in our battery benchmark. That’s mainly for productivity tasks, though. Expect it to last a lot less if you’re gaming unplugged.

The Aging Games: How To Come Out A Winner

Got Hypocrisy? Biden Works to Protect Tajikistan’s Border With Afghanistan, as Illegals Stream Into US

‘WandaVision’ will debut with two episodes on Disney+

Beats’ Solo Pro headphones are half price at Best Buy 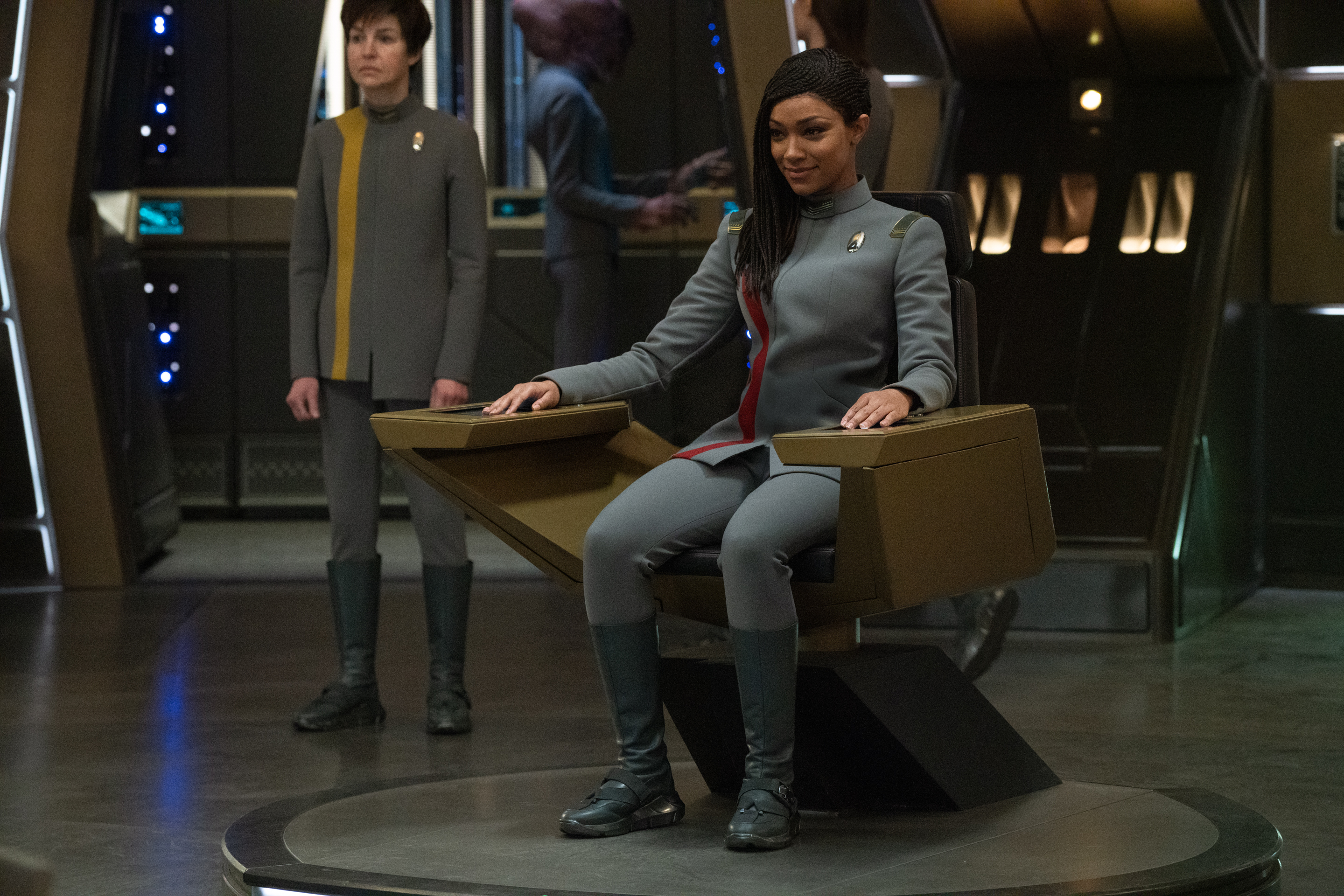 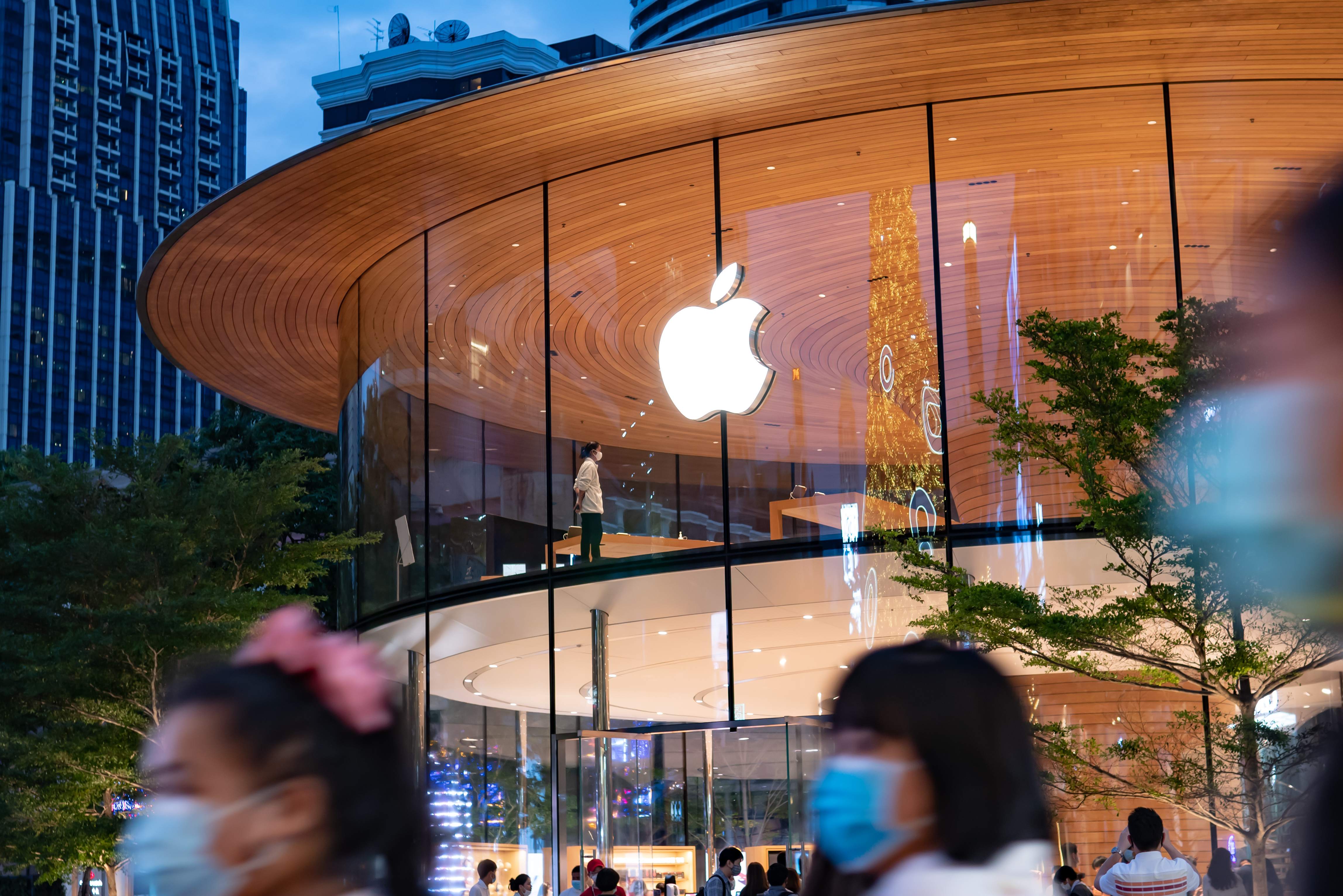