Representative Jamie Raskin (D-MD) said Wednesday on MSNBC’s ” The Last Word” that during the House Select Committee investigation into January 6, 2021 he had “not seen anything that has contradicted” anything that former White House aide Cassidy Hutchinson said during her testimony to the committee.

When asked about the January 6 committee subpoenaing former White House counsel Pat Cipollone, Raskin said, “We heard just yesterday, from Cassidy Hutchinson, undoubtedly he knew a lot about what was going on with armed followers of the president in the crowd and the formation of a mob that came to storm the Capitol, to try to interference excessively did interfere with the counting of electoral college votes. So as the White House counsel, he has a lot to tell us.”

O’Donnell said, “Did he say anything in his discussion with the committee back in April that contradicts anything we heard from Cassidy Hutchinson yesterday?”

Raskin said, “I can’t reveal anything about anybody’s private conversations with the committee at this point, but when anything is ready to be revealed, you will know it, obviously. And anything that’s relevant and significant, I think we will make public. But it is a point, I’ve not seen anything that has contradicted, on the record, anything that Cassidy Hutchinson said. I know there are now anonymously sourced allegations about what someone is saying or what someone might say. That’s very different from someone going under oath and contradicting it. I found her to be an entirely credible witness who spoke with great candor and honesty to the committee. But if other people have other interpretations of particular incidents or events, I would love to hear from them as well. But nobody has contradicted the central important evidence that came out yesterday, Donald Trump knew that he had heavily armed followers in the crowd and, in fact, wanted to waive them in and take down the metal detector so they could blend in with the rest of the crowd, swelling the size of the crowd before the march on the Capital. Nobody has contradicted that. And that to me is the central and most important thing that we learned yesterday.”

He added, “Now we have so much more evidence to show that he not just incited the insurrection, but he actually helped to form, it summons the mob, to create the event, and to stage the whole arrangement for the march. ” 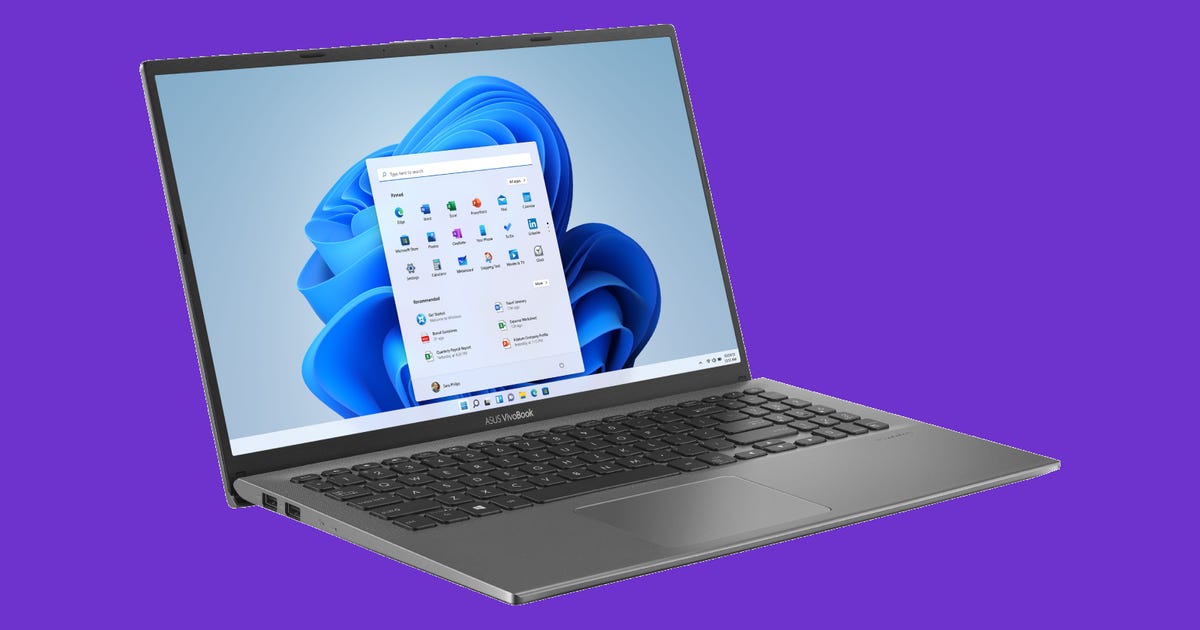 Save Over $200 on This Large-Screen Asus Vivobook 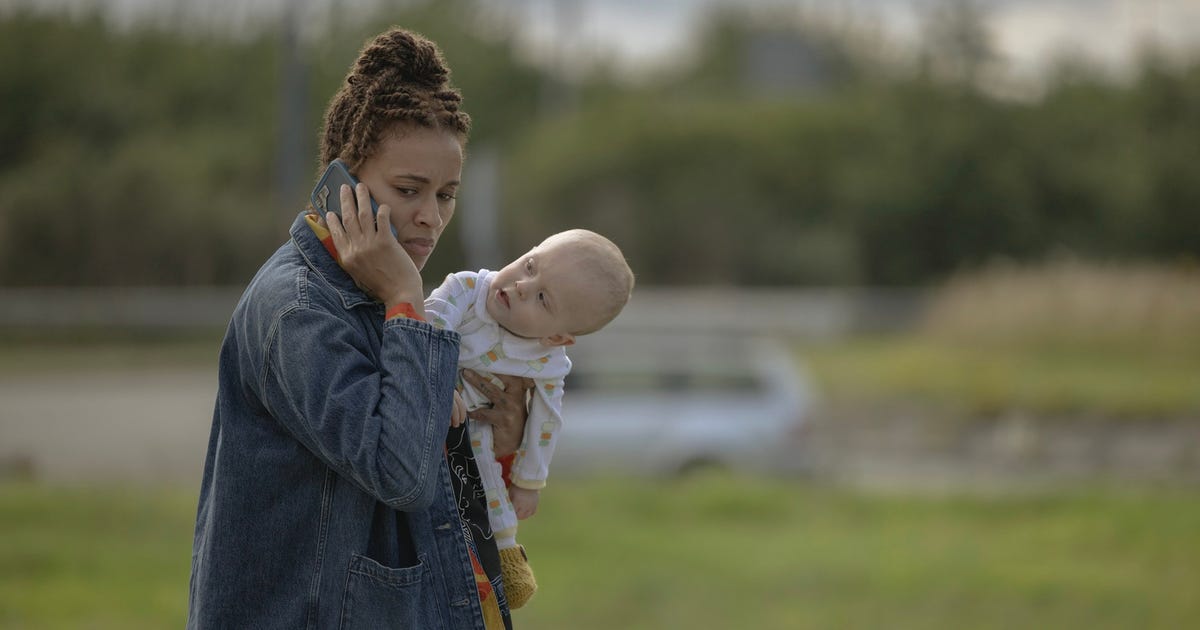 Tech-forward auto insurance may save you money and headaches 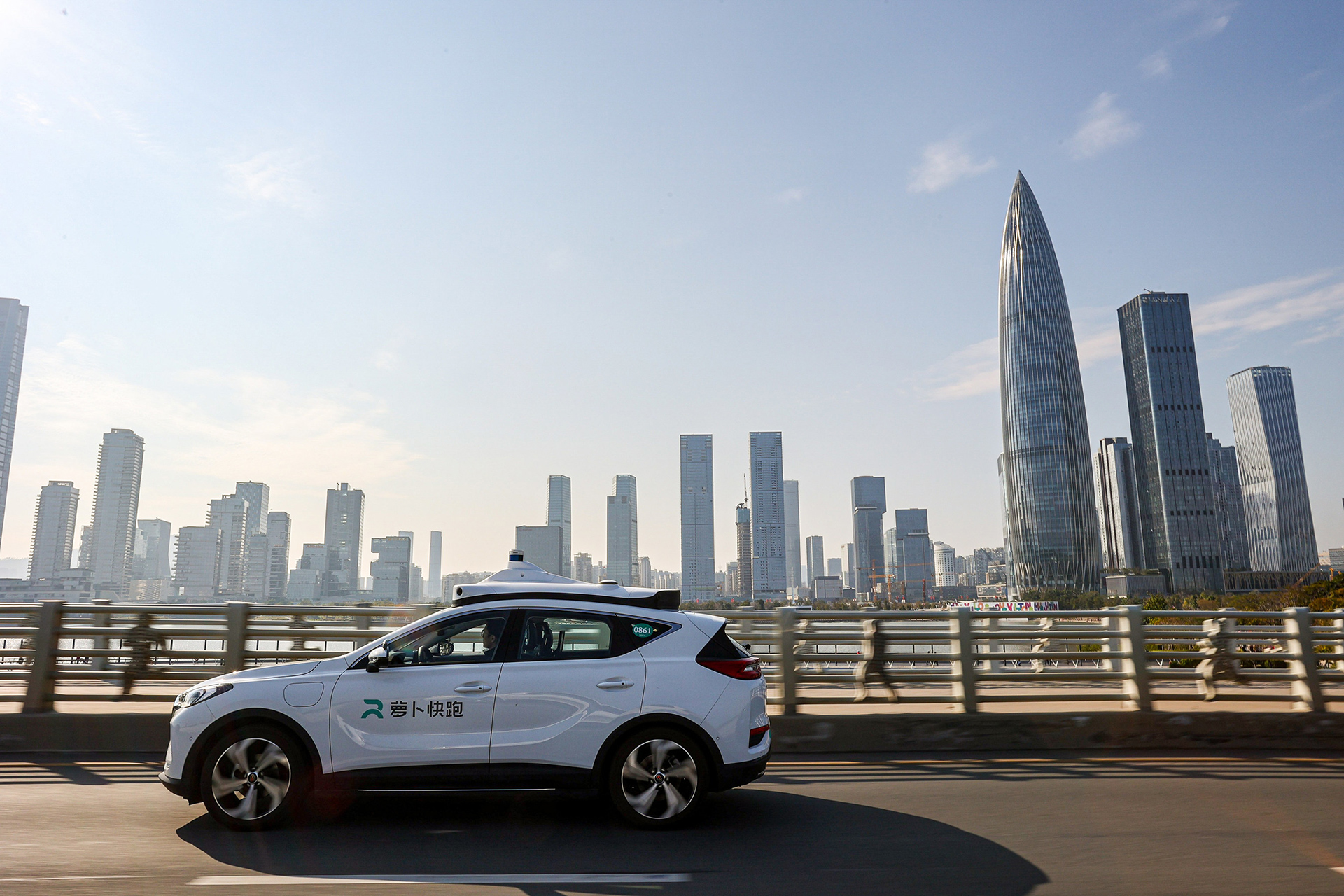