While cheaper, the entry-level Taycan should still provide plenty of thrills. The Performance Battery and Battery Plus models share a top speed of 143MPH and can rush from zero to 60MPH in 5.1 seconds. For context, the Taycan 4S can hit 143MPH, while the Turbo and Turbo S are capable of reaching 161MPH. According to Autoblog, the Plus model can manage a quarter-mile in 13.5 seconds, which is slightly faster than its cheaper counterpart. Not shabby. Part of the Taycan’s impressive performance can be attributed to its weight. As CNET’s Roadshow reports, the basic Taycan weighs roughly 4,566 pounds, which is 205 pounds lighter than the 4S.

There are some other small differences between the new Taycan and its all-wheel-drive counterparts. The rims are a basic silver, for instance, instead of the polished versions found on the Taycan 4S. The brake callipers are black, too, rather than red. Otherwise, the entry-level model should look very familiar. The best part? The rear-wheel-drive Taycan is available to order right now in the US. The first deliveries are expected in the Spring, according to Autoblog, so it shouldn’t be too long before you can head out and — in an extremely safe and controlled manner — hit the brakes and pretend that you’re able to match the car’s Guinness World Record drift.

Get Ready for 4 Years of Media Sycophancy | RealClearPolitics 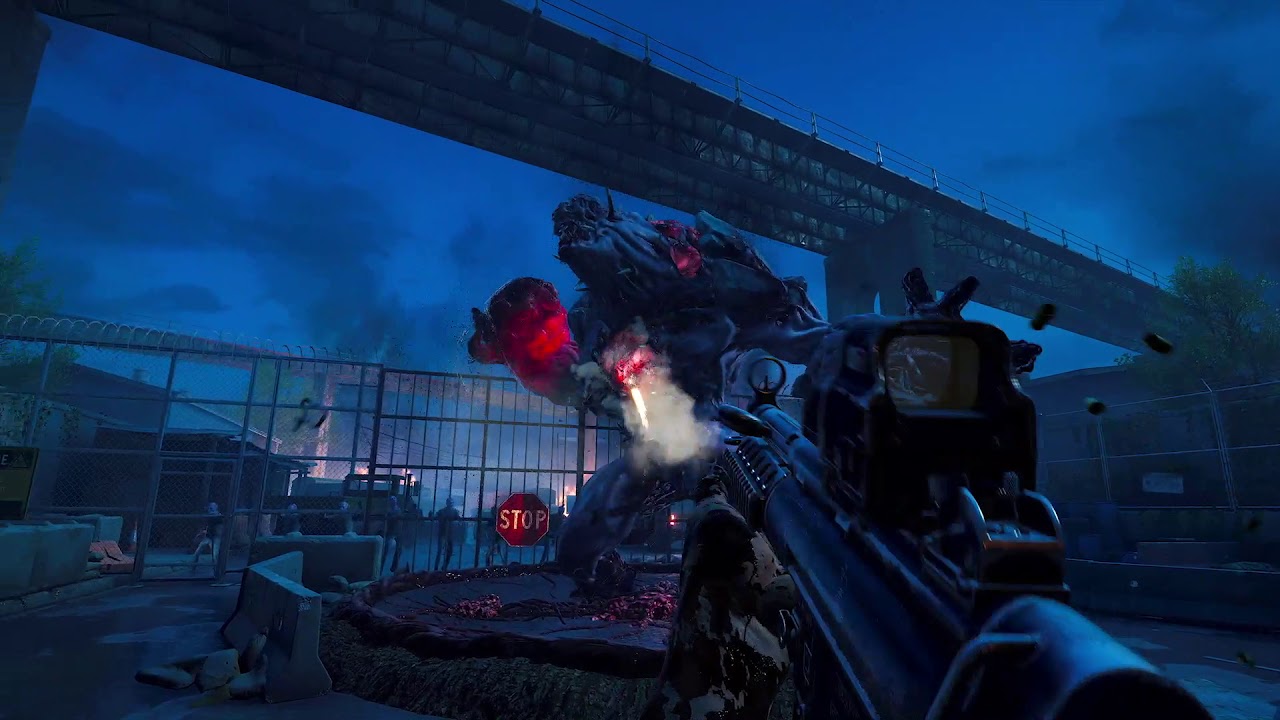 ‘Back 4 Blood’ is delayed until October 12th | Engadget

Freshly is the best option for healthy WFH lunches 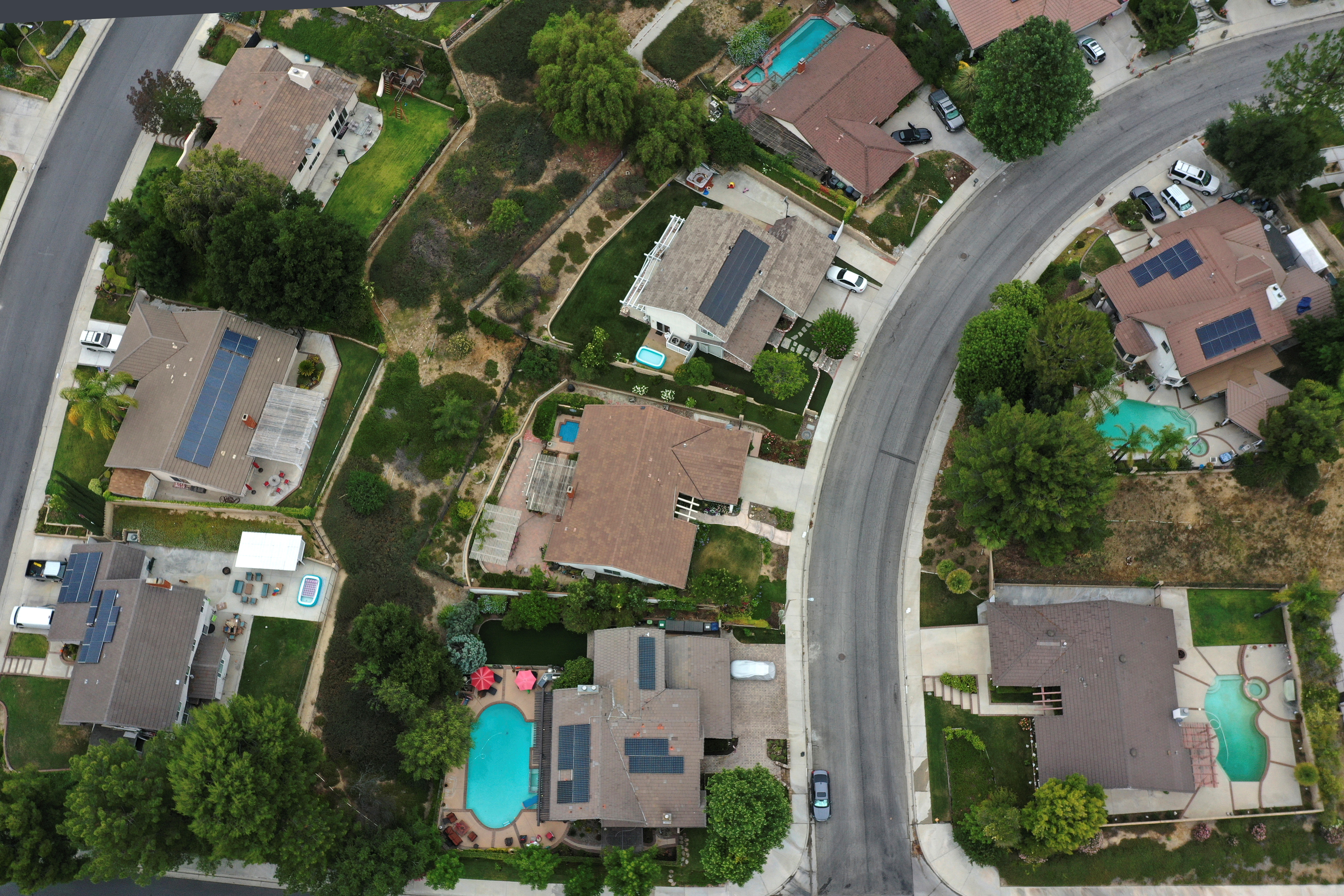 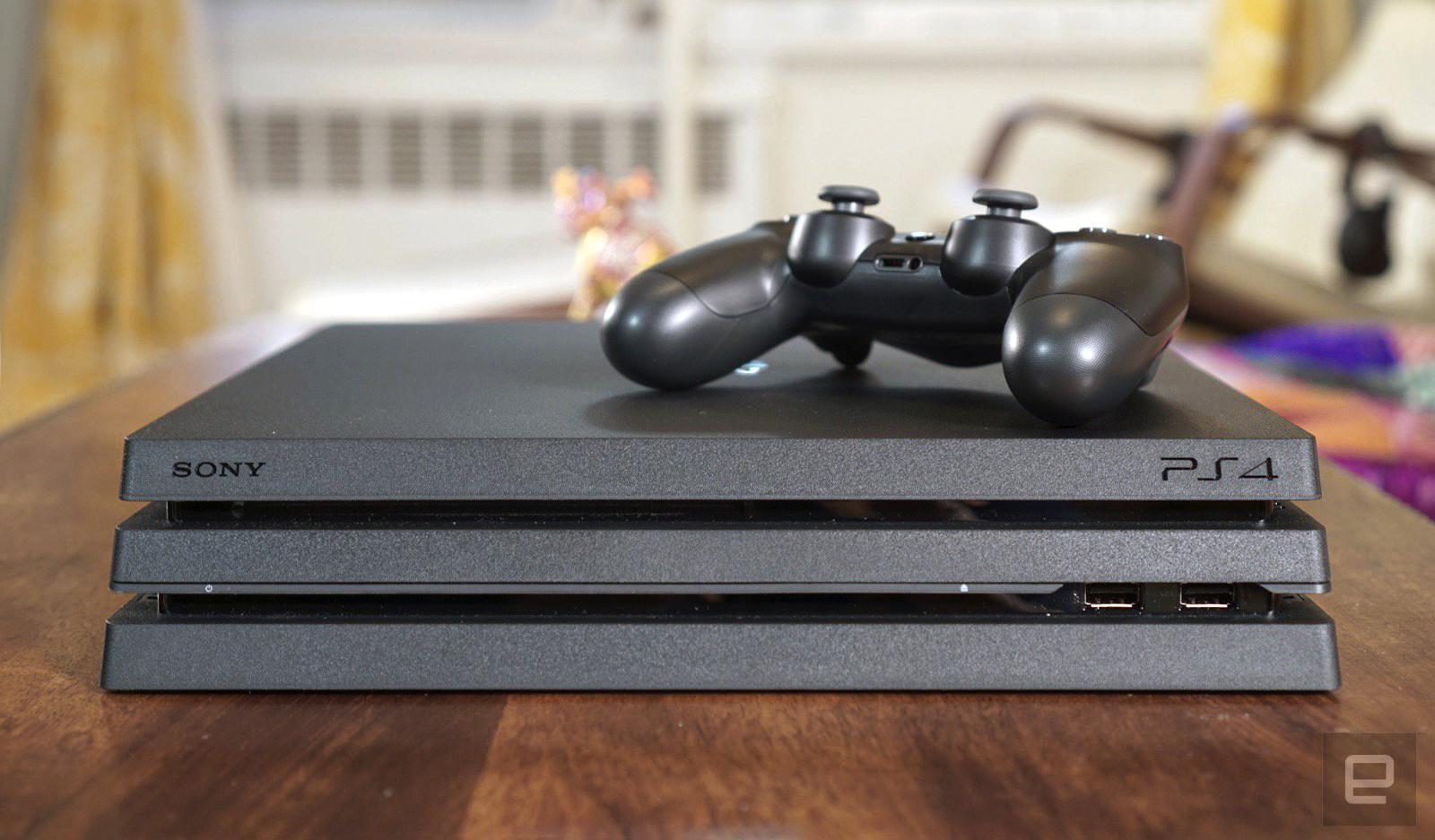 Cryptofarm with thousands of PS4 Pros raided in Ukraine | Engadget