If you can get over the sort of archaic presentation and find a groove with the workflow, the Tracker has a ton of power to offer. It is, at its heart, a sample-based groovebox — you can trigger samples of drums, synths or whatever. But in addition to playing one-shots, you can use the Tracker to chop samples. So you can bring in a soul loop, break it up and recombine it using the 48-pad grid. You can slice a sample manually, or by using one of the two automatic modes, one of which is specially created for chopping up beats and drum breaks. It’s pretty accurate too; I only occasionally need to pop in and do manual adjustments on busier breaks.

A sequencer, a sample player and a sample slicer alone would make the Tracker capable of creating perfectly compelling compositions. Considering the reasonable price and the power that lurks inside the sequencer, once you’ve mastered its intricacies (which I admittedly still have not) you’ve already got a pretty solid instrument. But there’s more. So. Much. More.

For one, the onboard sample recording and editing capabilities are pretty rich. There are mic and line inputs, you can resample tracks from within your sequence, and there’s a built-in FM radio you can record from. Then you can manipulate your recording by cropping or reversing them or adding effects like delay, chorus, flanger or a bit crusher. In short, if there is a source of sound out there, you can capture it and manipulate it to your heart’s content. To test this out I spent an afternoon in the park with the Tracker and my field recorder, capturing bird chirps and making sounds with a beer can. Then I turned them into a drum kit and tossed together a little sequence.

(By the way, did I mention the Tracker is portable? It doesn’t have a built-in battery, but since it’s powered via USB-C you can take it anywhere and just connect a standard power bank. So yeah, it’s got that going for it too. Though, I will say that the large screen is generally excellent and makes navigating the device a breeze, it can be a bit hard to see in sunlight. )

In addition to all these more straightforward ways of handling samples, the Tracker has wavetable and granular synth engines built in. Now, those are sample-based synthesis techniques, so it’s not that big a leap from sampler, to granular synth. Still, very few samplers or grooveboxes do this without some coaxing. The granular engine is pretty limited and sounds a little thin, but the addition of some delay or reverb can help beef things up a bit. And you can always resample your synth line and run it through additional effects. Just know that the Polyend has an unmistakable gritty digital quality about it. It’s perfect for percussion, but it might not be everyone’s cup of tea for melodic content.

More impressive is the wavetable synth. There’s a bunch of wavetables included, but you can also import your own or create them from your sample collection or even pull from other synths. Since you can change the size of the “window,” it will work with wavetables designed for apps like Serum or Ableton. And beyond the wavetables, the stock sounds included are really excellent and include contributions from artists like Jamie Lidell. The one complaint is that there’s no real way to preview what a wavetable will sound like when played from the sample loading screen. So it can take a lot of back and forth before you find what you’re looking for.

There’s full ADSR (attack, decay, sustain, release) control over the synths as well as sample playback, a solid digital delay and a passable reverb, a variable mode filter plus modulation control over the filter, wavetable position and grain position.

You’ve got a lot of sound design power at your fingertips — a lot more than you have any right to expect out of a $600 box that will fit your backpack. Especially considering that the hardware itself is this good. This is high-end stuff, no doubt about it.

So where did it start to fall apart for me? The sequencer.

It took months for me to even start to build a bond with the tracker workflow.

You can install Samsung’s latest MicroLED TVs yourself 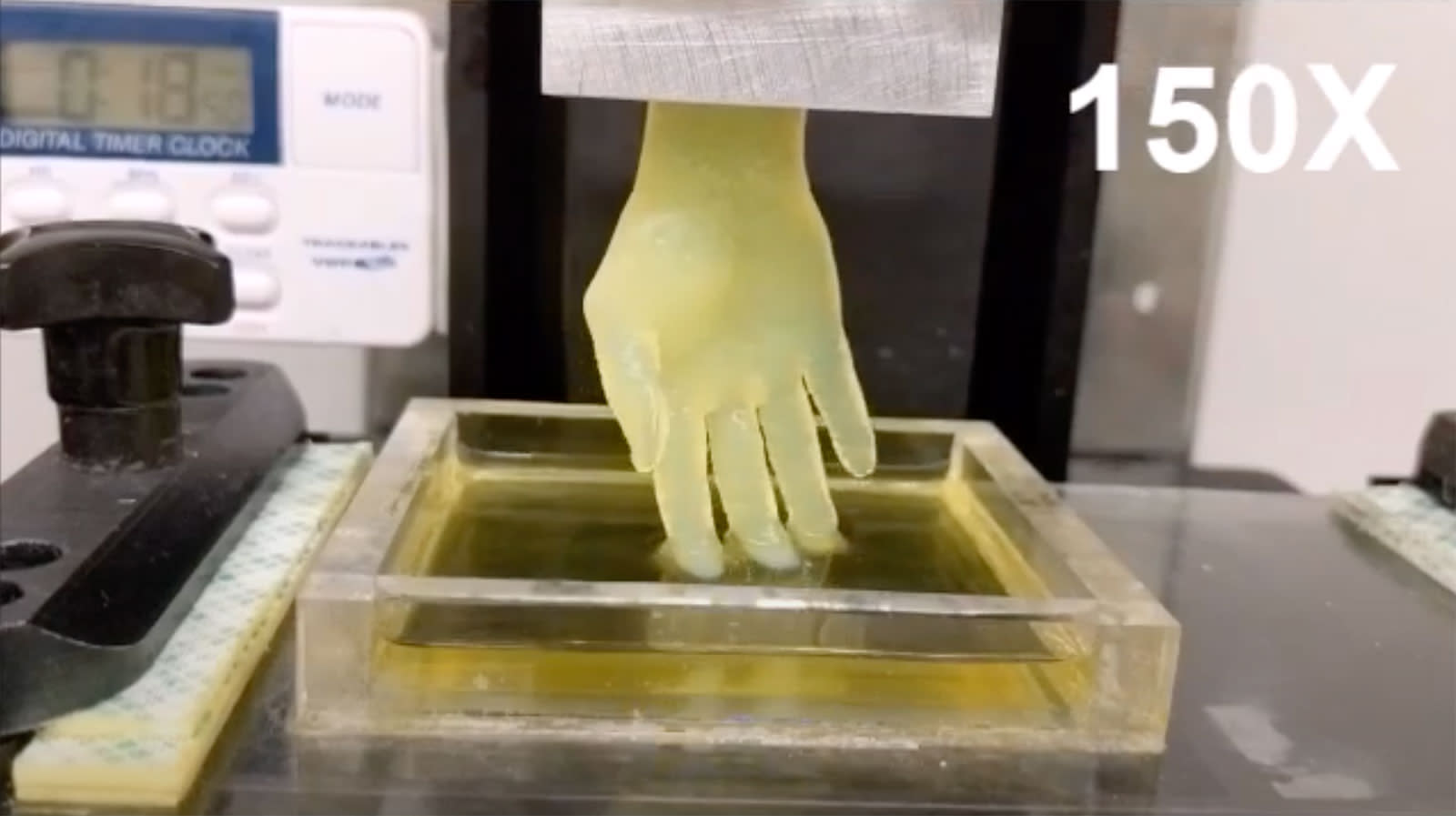