Speaking of infotainment systems, Poliak points out that Panasonic has been working closely with Google on the development of the dedicated Android Automotive operating system that we’ve seen in the Polestar 2 and the Volvo XC40 Recharge. “We’ve been core with Google’s development,” Poliak told Engadget. “In fact, they use us as their reference design for both the development of their Android automotive operating system and as the base hardware platform.”

And as the cars of tomorrow grow even smarter and more capable, Poliak expects these infotainment systems to do the same. “You’re seeing these IVI (in-vehicle infotainment) systems become the brain of the display in the cockpit environment of cars,” he continued. “So, absorbing the electronics content driving your fully digital instrument cluster, absorbing the brains for the content that’s getting rendered in your HUD, adding extra technologies that will be in your IVI — being able to stream Spotify and cache offline content and all kinds of cool stuff.”

One of those cool things is an immersive proof-of-concept sound system, born from a partnership between Panasonic Automotive, Klipsch, and Dolby Atmos Music. It’s effectively a Dolby Atmos sound system for your car. Though, there’s no word on when the technology will make it to market.

The other kind is Panasonic’s newly announced 4K augmented reality HUD. “Panasonic’s AR HUD solutions cover more of the roadway, with traditional cluster content like speed and fuel in the near field as well as 3D overlays in the far-field, showing navigation and other critical driver data mapping spatially to the road ahead,” Scott Kirchner, president Panasonic Automotive and executive director, Panasonic Smart Mobility said in a press statement. “And in a future with more self-driving vehicles, our AR HUD could provide an important added level of comfort and assurance for AV passengers as well.”

For example, with Natural Language Processing, the technology that drives your virtual assistant’s voice command capabilities, the nature of your request will determine whether the command is handled on-board or in the cloud. When your car’s embedded Google Assistant gives you a list of nearby Starbucks locations and you pick number two — that’s a command that would be handled on-board. It’s simply not efficient to send that request up to the Google servers for processing and then back down to the vehicle just to load an address into the navigation system. Now, if you ask your Assistant, “What films has Gerard Depardieu won an Oscar for,” that sort of question will have to get sent upstairs — and not just because Gerard Depardieu has never actually won an Academy Award (Jeremy Irons beat him out the one time he was nominated in 1991) — but because there’s only so much information you can pack into a car’s finite computing resources and there’s sadly not enough room for trivia about French film actors.

Surprisingly, we could soon see certain AI capabilities being handled as on-board functions as well. Panasonic announced at CES 2021 that it is collaborating with spatial AI developer Phair “to expand driver safety and navigation support in its automotive solutions,” according to a Monday press release. Its “deep learning AI technology runs on automotive infotainment systems, detects and analyzes the driver’s  surroundings in real-time, and combines it with 3D localization of the vehicle to provide augmented guidance and safety information.”

The company also announced two variants of in-vehicle wireless charging systems — moving coil and static coil — at CES 2021 on Monday. The moving coil style will actually shift around slightly within the charging pad to optimize its position relative to the device’s charging coil. What’s more, it can deliver 15W of power, roughly equivalent to what traditional tethered chargers can deliver. Both variants use the Qi 1.3 charging standard.

Looking ahead, Poliak argues that the lines between your home space and your car space will continue to blur. “I think COVID really [instigated] an interesting change to the automotive environment, in that it brought home the idea of using your car as your second space, where before it was your work and your home,” he told Engadget. “Now it’s your home and your car.”

“It’s really had an impact on what electronics are being updated and what we’re looking at for what can be done in a vehicle,” Poliak continued. “And to be honest, autonomous was already starting the shift of turning the vehicle into your living room or office space, but this just accelerated it dramatically.” 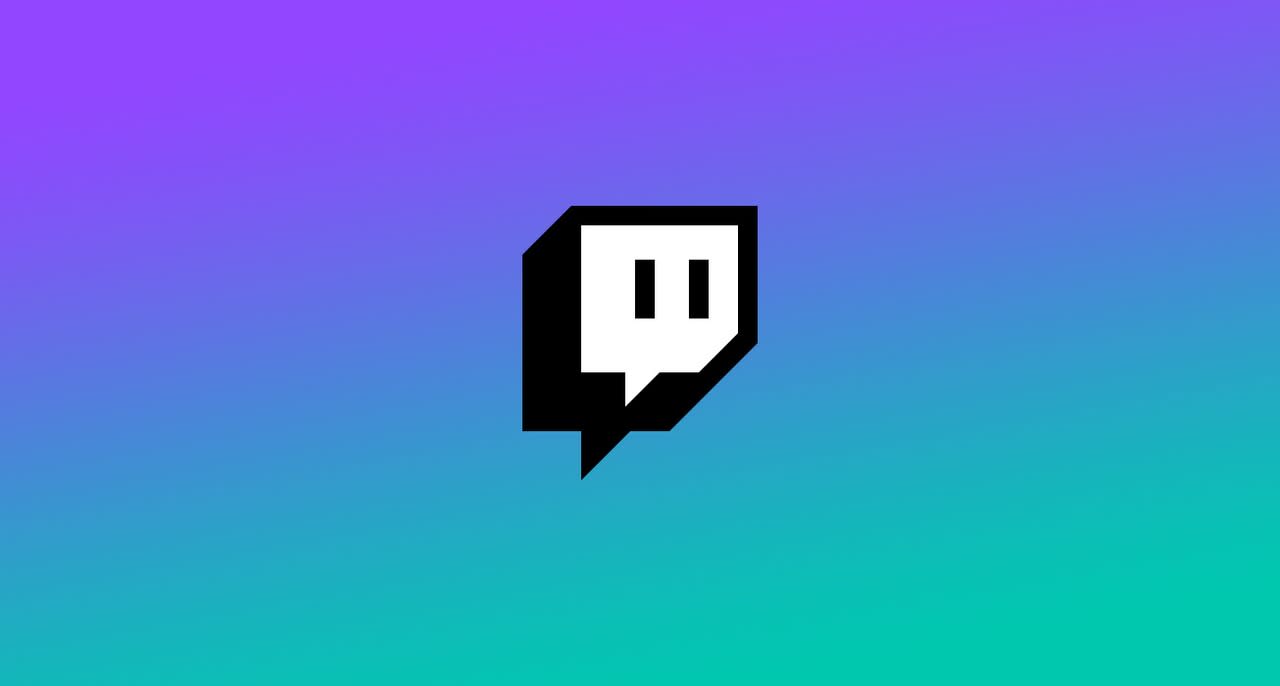 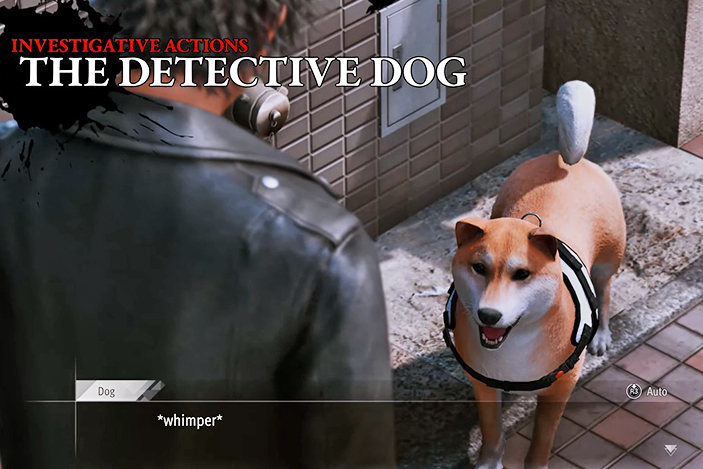