After a few weeks of public testing , Overwatch is the latest game to get full support for NVIDIA’s low-latency on PC. Reflex will go live on Overwatch‘s regular servers today alongside the game’s latest seasonal event.

Reflex is all about reducing system latency, the time between clicking your mouse and seeing the corresponding action on your screen. It works by slashing the number of frames that your GPU lines up in certain circumstances, which eases the strain on your CPU. NVIDIA says the tech can reduce input lag by up to 50 percent, with less-powerful GPUs getting a bigger boost than the likes of GeForce 30-series cards.

Lowering system latency could prove hugely useful for Overwatch players, given how fast paced the action is. High input lag can mean the difference between whiffing a shot and taking out a pesky Tracer or Echo with a critical hit (assuming your aim’s decent enough). NVIDIA can’t fix a laggy internet connection or your mechanical skill, or make Overwatch 2 arrive sooner, but Reflex should certainly help your games feel more responsive.

If you have a GeForce GTX 900 series or later graphics card and your Game Ready Driver is up to date, you can check out Reflex by activating it in the Overwatch video settings after you install the game’s latest patch. Reflex support is also coming to Rust and Ghostrunner in the near future. The tech’s already available in the likes of Valorant and Fortnite. 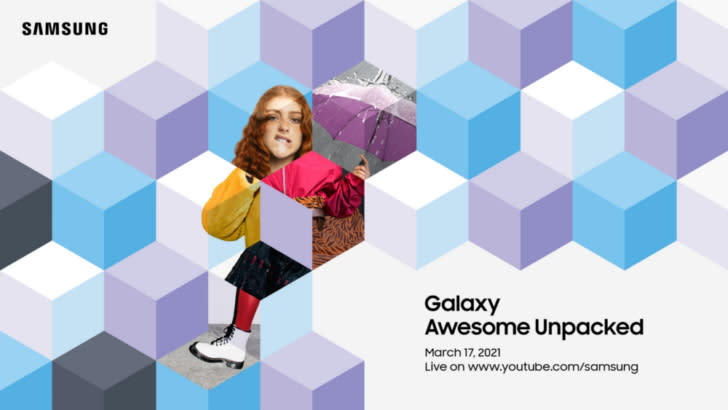 Samsung will hold its next Unpacked event on March 17th | Engadget 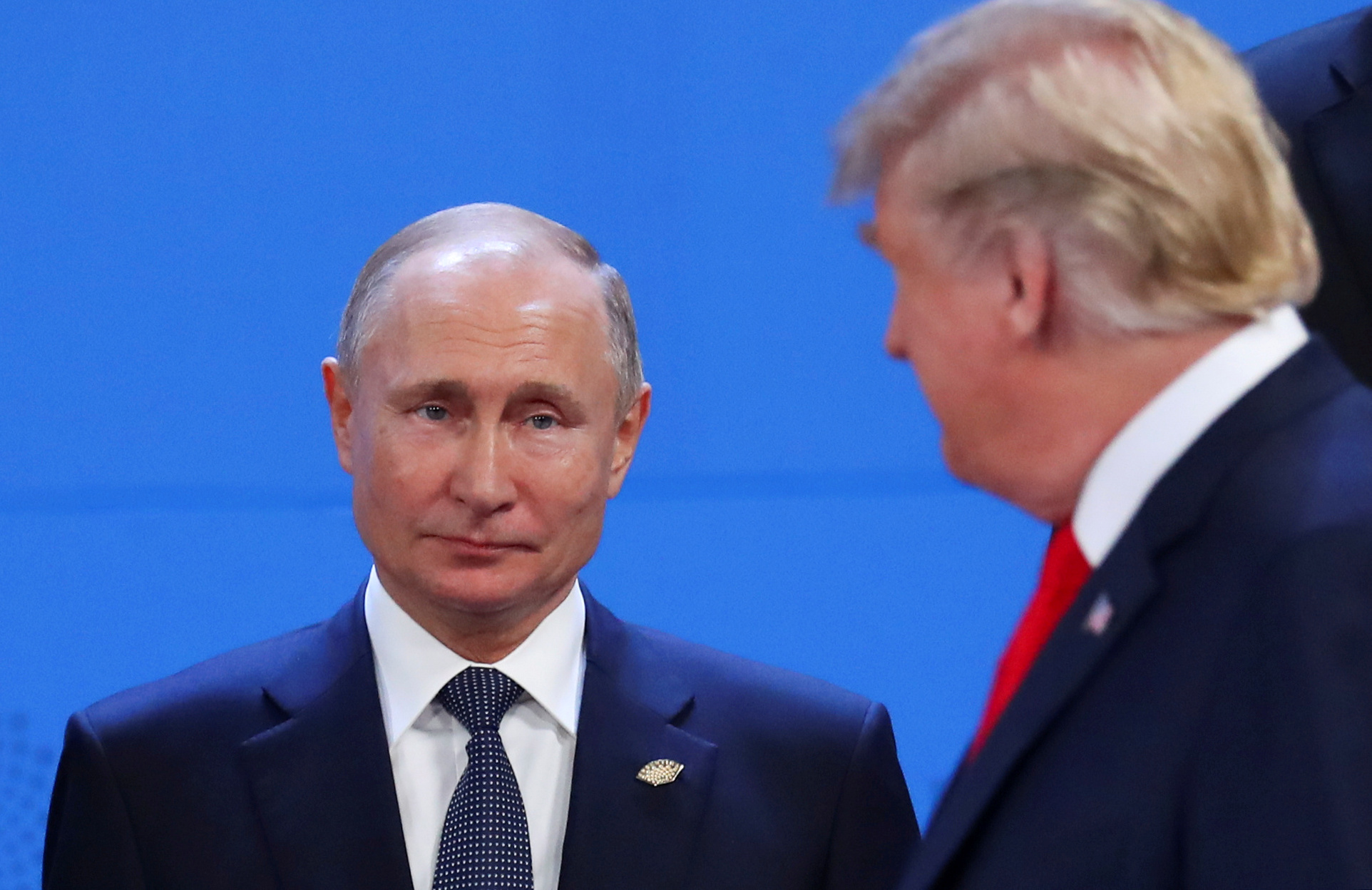 US intelligence report on the 2020 election dismisses claims of fraud, hacking | Engadget