“We look forward to further growing Opera GX and to driving the growth of GameMaker, making it more accessible to novice users and developing it into the world’s leading 2D game engine used by commercial studios,” Krystian Kolondra, EVP Browsers at Opera teased in a blog post.

But what’s the end goal here? It’s hard to say. Many companies, including Google, Microsoft and Amazon, see streaming as the future of browser-based gaming. Does Opera want a similar offering for Opera GX users? Or does it want to follow companies like Epic Games, which owns the popular Unreal Engine? For now, we can only speculate. “We have always had big plans for improving GameMaker across all platforms, both from the perspective of improving accessibility and further developing the features available to commercial studios,” Stuart Poole, General Manager of YoYo Games said. “And now we can’t wait to see them arrive much sooner.”

If It Is Unity They Want, Then There's A Way To Earn It 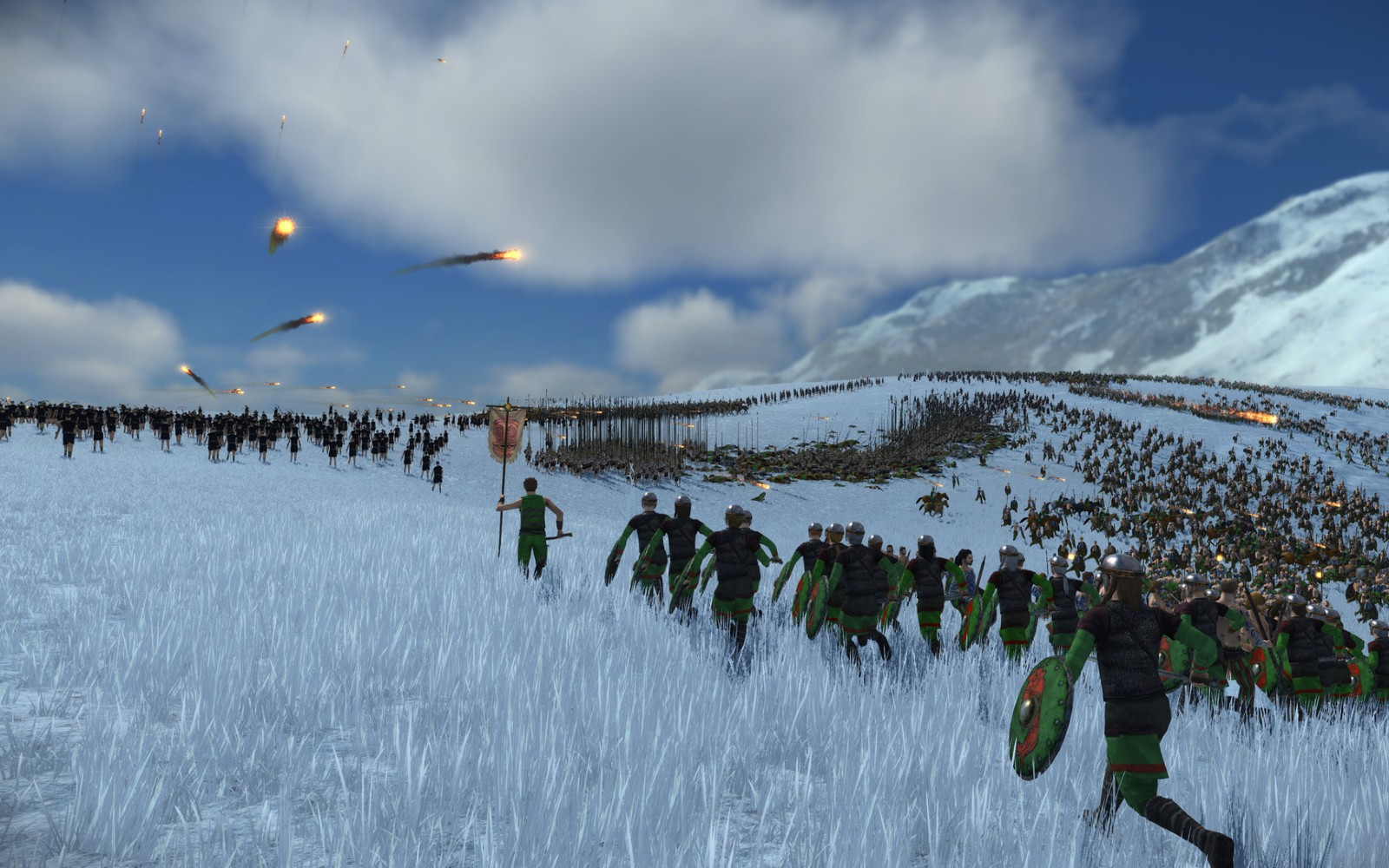