Some updates are PS5-specific. You’ll get more advanced haptics through the DualSense controller and immersive sound through the console’s 3D audio. Many of the upgrades should translate to PlayStation VR, too.

Hello Games is promising crossplay with all other platforms, and upgrades are free from PS4 to PS5 as well as from Xbox One to Xbox Series X/S.

You probably aren’t about to buy a new console with No Man’s Sky as a major factor in your decision. However, it still serves as a showcase for what’s possible with the new Microsoft and Sony platforms. Even current-gen games can receive meaningful changes that expand gameplay and freshen the visuals. It’s just a question of whether or not companies can and want to devote resources to updating their games for the new era.

Spin will test scooters with remote parking capabilities this spring 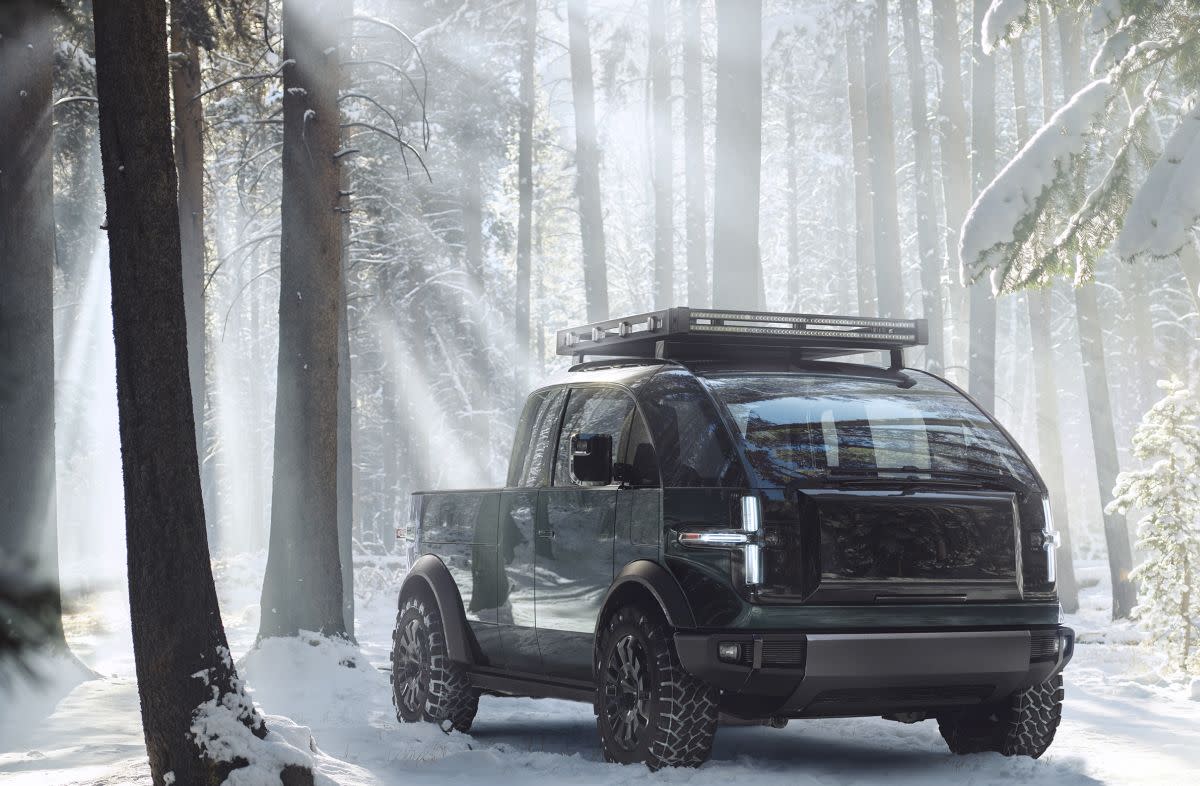 Patreon is the next tech giant to crack down on QAnon