Four years after unleashing the Switch upon the world, Nintendo is releasing an upgraded version of its phenomenally successful console. After years of rumors, the company has at last confirmed the existence of a new Switch model with an OLED display. It’ll cost $349.99 and arrive on October 8th.

As expected, the latest model has a larger, seven-inch screen. The 720p OLED display, which Nintendo claims is more vivid, is a step up from the 6.2-inch LCD screen on the original Switch. The console has significantly reduced bezels and 64GB of storage, while the dock has a wired LAN port.

Nintendo is promising “enhanced audio” with the new Switch, which works with all existing Joy-Con controllers. The company is offering it in the traditional neon red/blue color scheme with a black dock, or in a white/black color scheme with a white dock.

The new Switch also has what looks like a massively improved kickstand that spans the entire width of the back of the console. It can be propped up at any angle and looks far sturdier than the tiny, fragile piece of plastic that propped up the old Switch.

However, there’s no 4K output, as reports had widely suggested. You’ll still only play at a maximum resolution of 1080p in docked mode. Nor has Nintendo said it will upgrade any other parts of the Switch. The OLED device was rumored to use NVIDIA’s DLSS tech with an upgraded chip. The company also warned that tweaks such as the larger screen mean the new Switch might not work as neatly with Nintendo Labo products.

The original Switch is still selling like hot cakes, so there’s a case to be made that Nintendo didn’t need to upgrade the console just yet. But the original Switch’s display and huge bezels are starting to look a little bit dated in 2021; this OLED screen should modernize the experience significantly. That said, for people who want to save some cash, Nintendo will continue selling the original Switch, at least for now.

It’s highly likely that demand will far exceed supply. Nintendo president Shuntaro Furukawa told investors in a call in May that the company was still contending with shortages and production issues. The current global scarcity of semiconductors will also limit production capacity. So, the new Switch might be even harder to find than the current console has been at various points.

Since it released the original Switch in 2017, Nintendo has issued a revised model with a battery upgrade. It also released the handheld-only Switch Lite in 2019. Two years later, moving in the other direction with an upgraded Switch is a logical move. Good luck getting your hands on one any time soon, though.

A new drug cocktail could help fight the toughest cancers 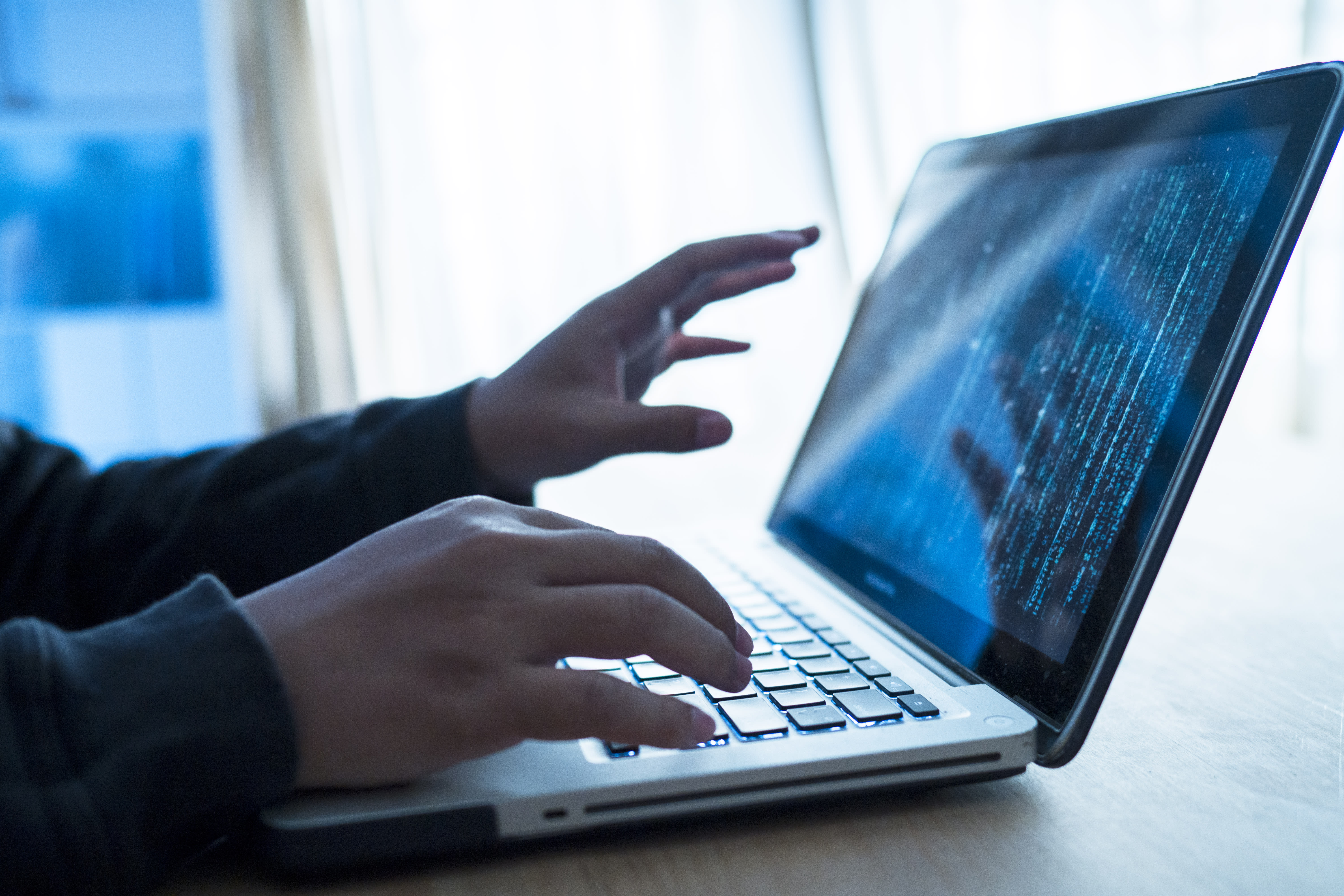