This is the 35th investigation launched since 2016, with those crashes resulting in 14 fatalities.

NHTSA will determine if Tesla’s Autopilot was involved in the collision.

The National Highway Traffic Safety Administration is opening an investigation into a Tesla crash in Southern California that resulted in the deaths of the three vehicle occupants and the injury of three road workers. This is just the latest in a long string of traffic fatalities that may have involved Tesla’s Autopilot driver assistance system.

The investigation, which was reported on by Reuters on Thursday, focuses on a 2022 Tesla Model S which collided with road construction equipment in Newport Beach, Orange County, California. It’s not immediately clear if Autopilot was activated at the time of the crash, and Newport Beach police refuse to comment, saying that the collision is still under investigation.

If this all sounds vaguely familiar, that’s because this is just one of 35 such investigations into crashes that may have involved the Autopilot system that have been launched since 2016. These crashes have resulted in the deaths of 11 other individuals, not counting the three in the Newport Beach crash.

NHTSA hasn’t done much yet to address the cause of these crashes directly, but it’s currently in the midst of another Autopilot investigation that could force Tesla into recalling the Autopilot software. It’s hard to say what that would look like if it happened, particularly because it seems that one of the key issues with Autopilot is its marketing and branding where the “Full Self-Driving” add-on is concerned. This confusing branding has led to false customer confidence in the system, particularly in the face of weak warnings that drivers must pay attention when the system is active.

Despite what Tesla’s marketing would have you believe, there are no self-driving cars on sale to the public today.

Long-Term Tesla Model Y: How It Rates in Extreme-Winter… 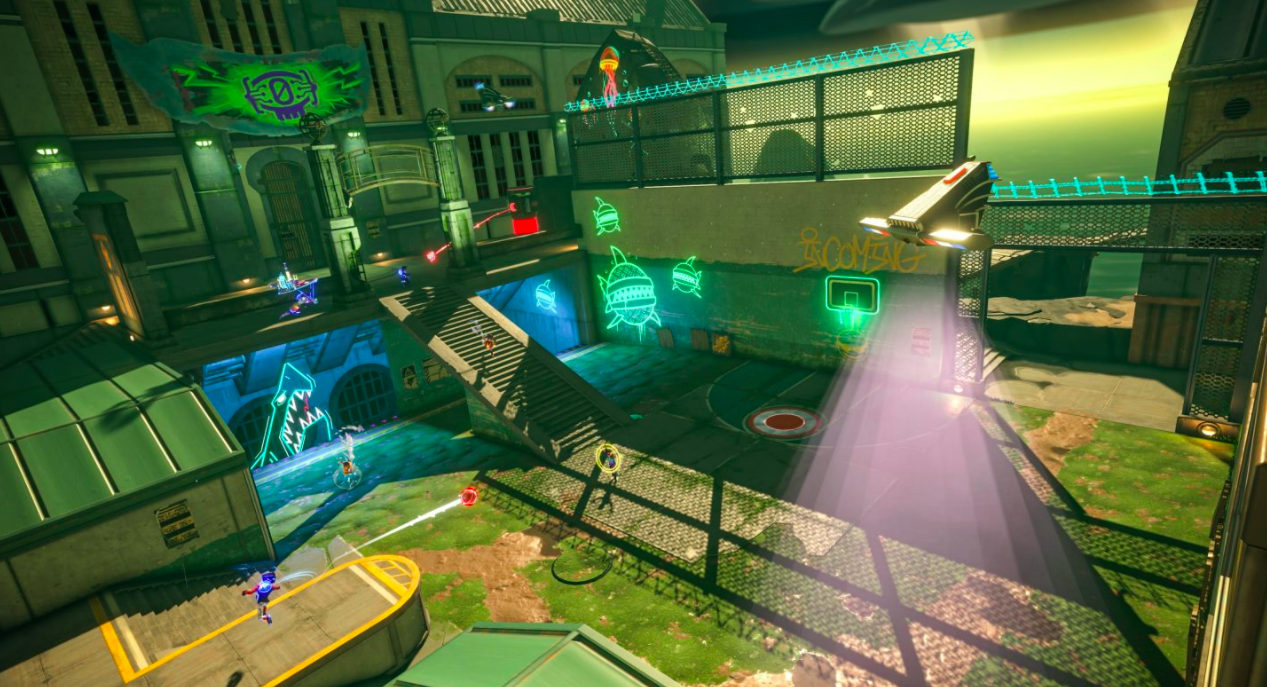 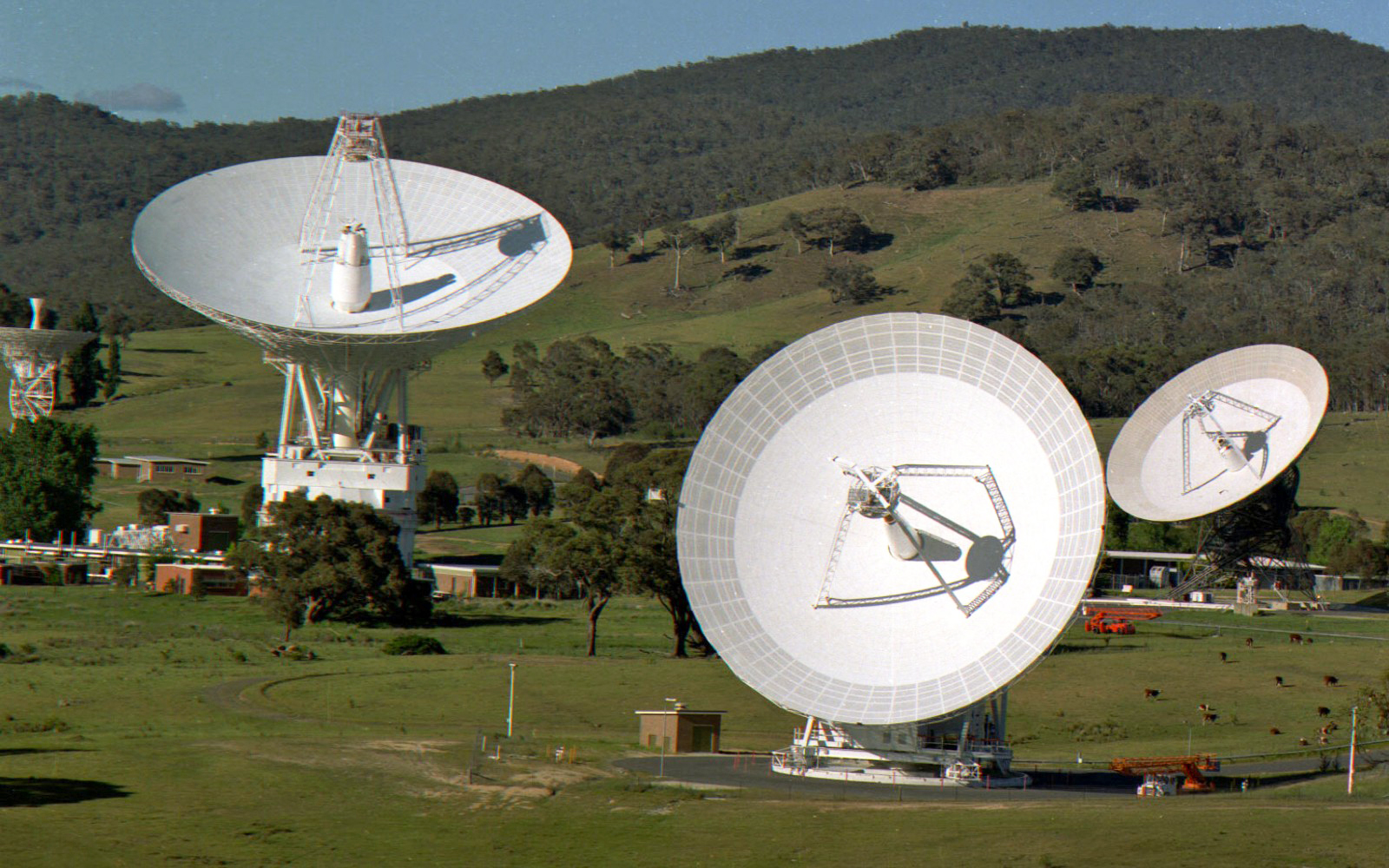