Game of Thrones prequel House of the Dragon got a new trailer on Thursday. The show kicks off on HBO and HBO Max on Aug. 21.

It’ll be our first trip back to Westeros since Game of Thrones came to its controversial conclusion in 2019. Adapted from Martin’s 2018 Targaryen history, Fire & Blood Vol. 1, House of the Dragon will take viewers to an era around 200 years before Game of Thrones, when the Targaryen family ruled Westeros.

Thursday’s trailer suggests the prospect of Princess Rhaenyra Targaryen (Emma D’Arcy) taking the Iron Throne is proving problematic for some. We get a look at the ancestors of some major Game of Thrones characters too, including a Stark and a Baratheon.

The show’s Twitter account shared a bunch of new character posters on Thursday, so you can familiarize yourself with everyone and avoid the “Wait, who is that again?” feeling some of us might remember from Game of Thrones. The previous trailer came out last October. 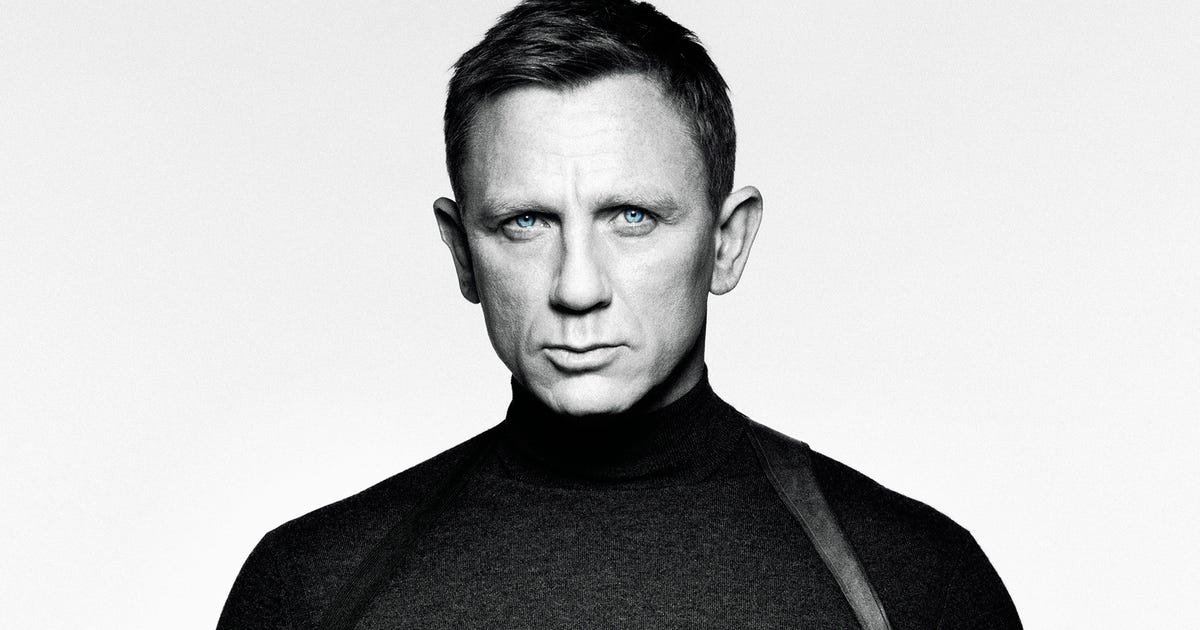 Stars You Forgot Were in the Star Wars Films 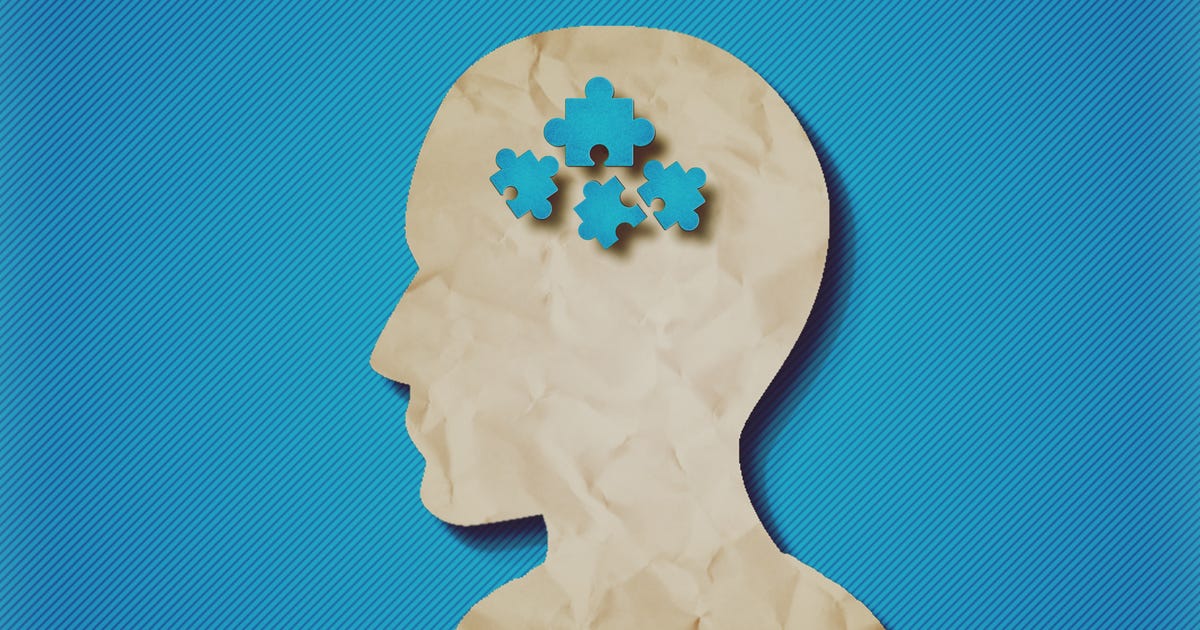 What You Need to Know About Autism Spectrum Disorder 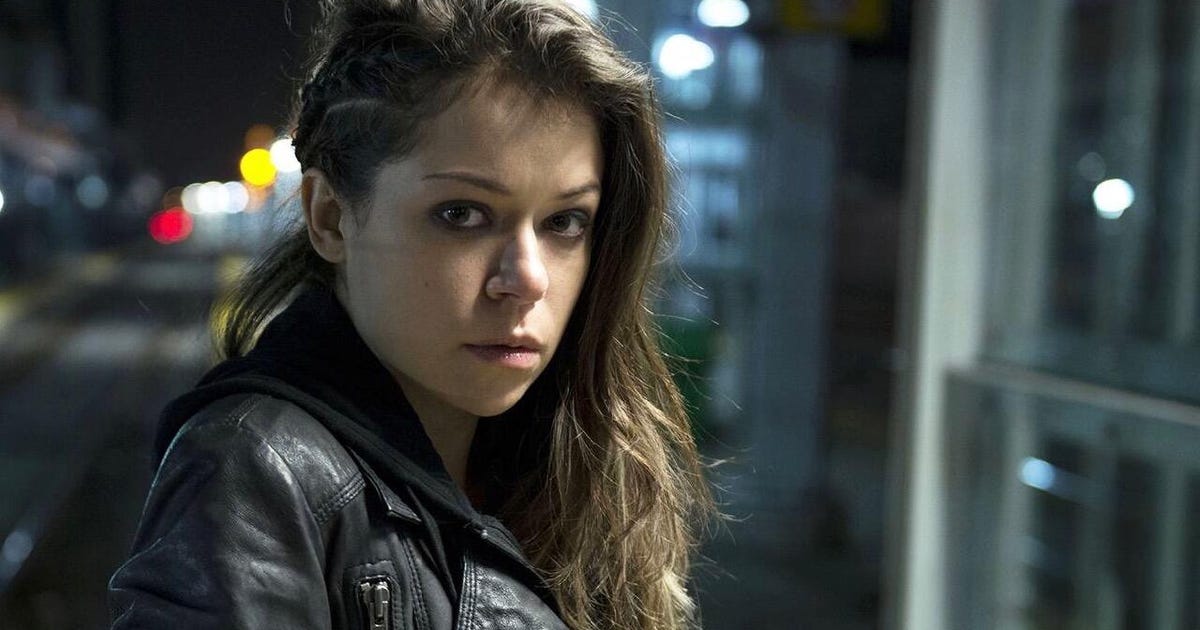