With NBA 2K22’s September 10th release date fast approaching, 2K has shared a first look at the game’s PlayStation 5 and Xbox Series X/S version. The publisher calls this a gameplay reveal, but it’s mostly a showcase of what developer Visual Concepts managed to do with the new hardware from Sony and Microsoft. Thankfully, the studio also published a new Courtside Report that details some of the gameplay enhancements players can look forward to when they pick the game up next month.

To start, Visual Concepts says it completely rebuilt the shot contest and blocking systems, as well as made a significant update to how the game handles defensive rotations. When it comes to moving a player up the court, the studio promises tighter controls that will allow you to put together new combos in creative ways.

But some of the most significant changes look like they’re coming to how the game handles shooting. NBA 2K22 will feature a new shot meter that will dynamically change depending on the abilities of the player you’re controlling and whether their shot is contested. According to Visual Concepts, NBA 2K22 will put a greater emphasis on Shot IQ. You’ll be more successful if you take the time to find an open teammate and take a smart shot. For players who like to drive to the basket, there’s a new dunk style creator that will allow you to customize their dunk repertoire.

Outside of those improvements, fans of women’s basketball can look forward to much-improved WNBA mode. All told, it looks like NBA 2K’s second PS5 and Xbox Series X outing should be a good one. 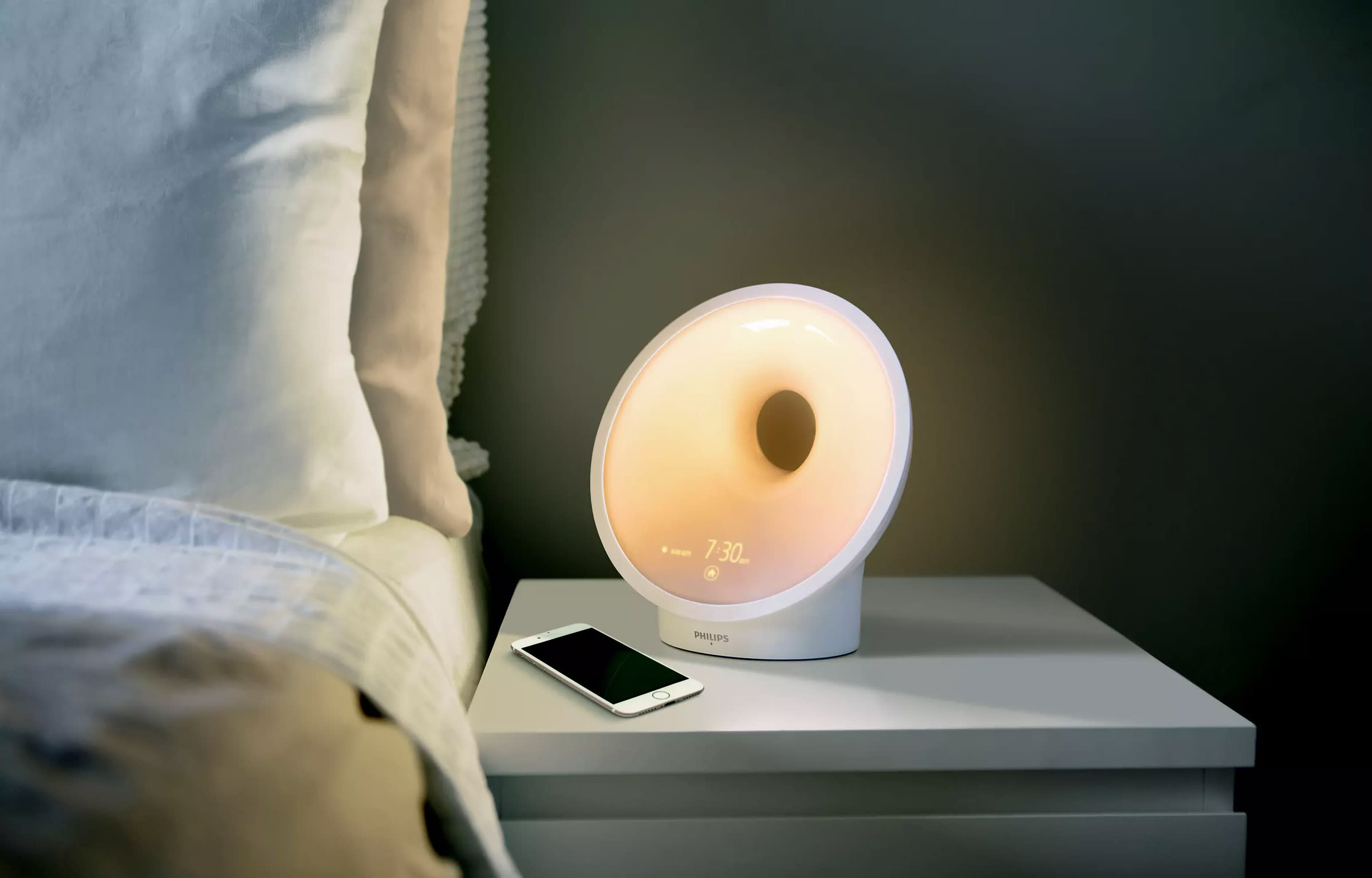 ArcX’s wearable joystick is a Bluetooth remote for your phone