NASA’s long-delayed James Webb Space Telescope is close to entering service. The agency now plans to launch the telescope on December 18th, 2021, just a few months after testing completed in late August. The hardware will reach orbit aboard an ESA-supplied Ariane 5 rocket lifting off from French Guiana. NASA still has to ship the telescope to the launchpad, although much of the rocket has already arrived.

The JWST was deemed complete in 2016 ahead of an expected 2018 launch, but faced a number of delays due to its elaborate construction. It wasn’t assembled until 2019, and factors like the COVID-19 pandemic further hindered NASA’s efforts. That’s not including earlier setbacks — development started in 1996 with an expected 2007 deployment, but the team scrapped much of its work and redesigned the equipment in 2005.

The telescope’s importance hasn’t changed. It’s considered the successor to the Hubble Space Telescope. It includes a much larger mirror along with a focus on lower-frequency observations (particularly mid-infrared) that will help it detect early galaxies that even Hubble can’t find. That priority also helps explain some of its technical challenges. The JWST’s instruments will need to stay extremely cold (-370F) to avoid interference with infrared measurements, requiring both a large sunshield and an insertion near a Sun-Earth Lagrange point.

The mission will be relatively short. As the JWST needs propellant to maintain orbit, it can’t last indefinitely like a telescope circling Earth. NASA would consider a five-year lifespan “nominal,” although it’s hoping for 10 years.

All the effort might just pay off. In addition to shedding more light on the early Universe, the JWST should also help astronomers and astrophysicists fill gaps in studies where Hubble wasn’t enough. Infrared waves are more likely to cut through cosmic dust, and they’re the primary radiation from cooler celestial bodies like brown dwarfs and planets. There’s a very real chance the JWST will help solve a string of cosmic mysteries during its brief lifetime.

The Unreal Engine 5 Character Is Now A Fortnite Skin 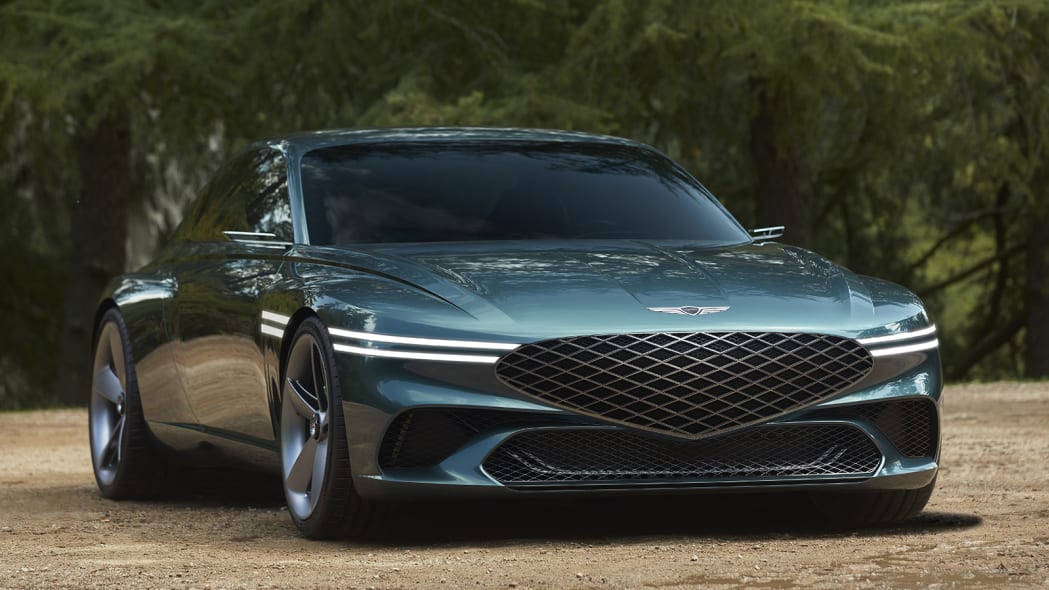 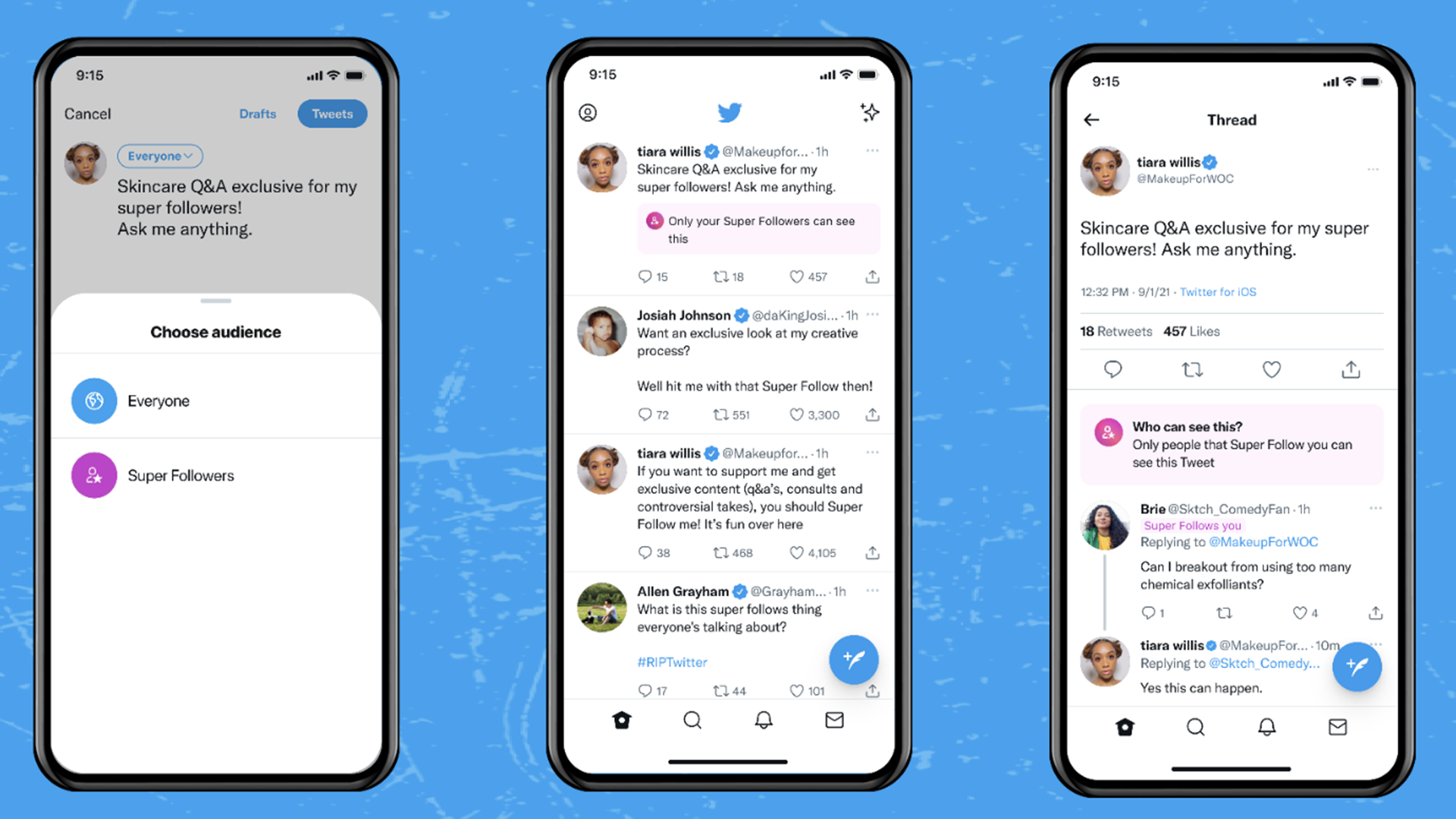